Welcome to Next Week on Xbox! In this weekly feature, we cover all the new games coming soon to Xbox Series X|S, Xbox One, and Windows PC as well as upcoming Xbox Game Pass and soon-to-be released ID@Xbox games! You can get more details on these games below and click their profiles for pre-order details when available (release dates are subject to change). Let’s jump in!

Strap on your jetpack and prepare for chaos! Dyna Bomb describes itself as the latest, greatest platform game from 7 Raven Studios. With 64 explosive levels, and 8 gloriously animated worlds, there’s tons here for platformer gaming fans to enjoy.

Return to Arcadia Bay and experience two award-winning Life is Strange games like never before! Remastered visuals and animation breathe new life into the great cast of characters and gripping stories.

Swing through the trees, spin sticky webs, and make friends with bugs! Be the adorable spider you’ve always wanted to be.

An immersive experience that explores how unfair society can be, both in a direct and realistic manner and with the power of fantasy elements, symbolism, and abstract storytelling. Solve puzzles, discover hidden dialogue through careful exploration and unlock new post-game features to extend the experience!

The Sealed Ampoule is a “dungeon agriculturalization Rogue-like game” combining elements of dungeon exploration and clicker-style gameplay. From the creators Forget Me Not: My Organic Garden and The Midnight Sanctuary.

The count who rules the northern part of the kingdom has used forbidden, secret arts, and raised the flag of rebellion against his king. Fortify characters with the power of the dragons to fight turn-based battles, and create your own party by exploiting the job change system and customizing weapons and armor as you like.

By night, delve deep into your subconscious and discover powerful artifacts to conquer your nightmares. By day, explore the city of Redhaven, and build relationships to unlock the power of your dreams.

As the proud leader of the Dino Dudes, it’s up to you to lead your hairy band of Cro-Magnons to the top of the food chain. Discover fire, weapons, the wheel, and the dinosaurs.

Play and create custom levels of Croc’s World! You can publish them on the internet and other players can play them as well! Featuring 48 items to choose from and 6 end bosses.

The museum curator needs your help – a tourist has gone missing. You smirk at his warning of paranormal goings-on; that’s what Demon Hunters are for in this hidden object puzzle adventure game from the creators of Enigmatis and Grim Legends.

An arena shooter where you upgrade your drone, fight giant bosses, and participate in random events. You will be send to the abandoned planet as one of the participants of the show. Your goal is to survive as long as possible, fighting hordes of robots and their generals.

The virus won and civilization has fallen back to the Dark Ages. The City, one of the last human settlements, is on the brink of collapse. Use your agility and combat skills to survive and reshape the world.

The Song Out of Space – February 4

Choose to play as federal agent Catherine Armstrong, a young recruit with excellent scientific skills, or as Stuart Ross, a street-smart veteran. Their unique skills and personality will change how the story unfolds as they investigate a strange homicide case in this Lovecraftian visual novel. 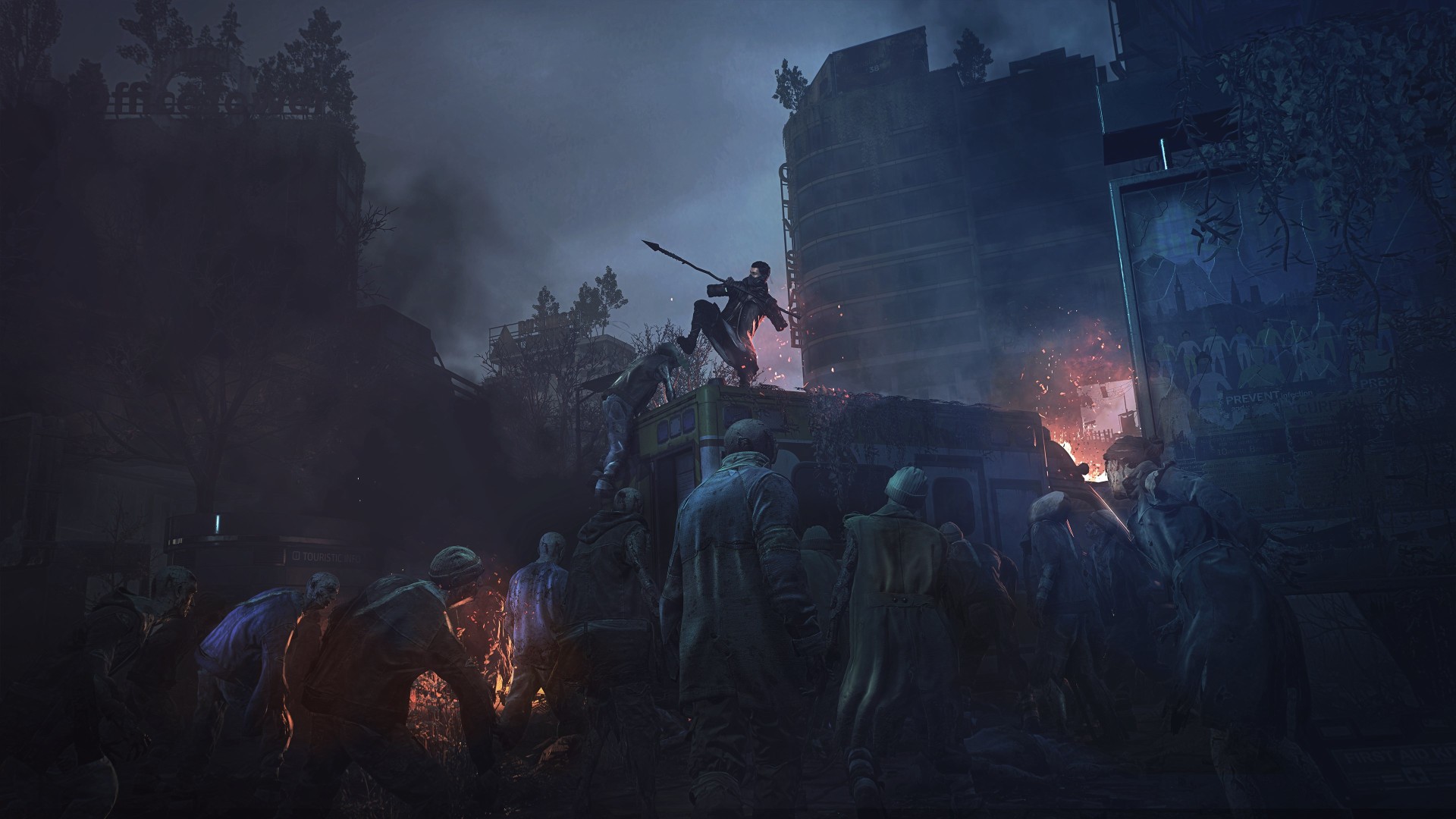