New To Netflix In The Final Week Of June 2018 | Blogdot.tv 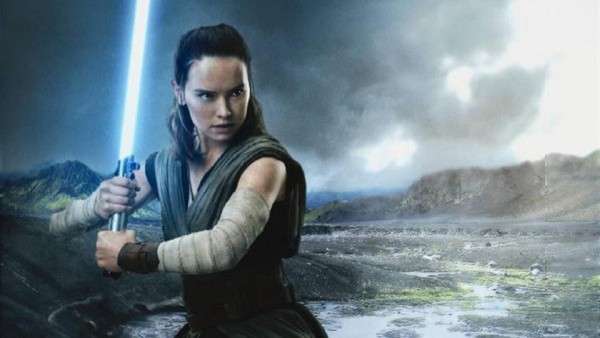 Arriving to Netflix in this, the final week of June 2018, is a good mix of big titles and small ones. The biggest additions are easily Star Wars: The Last Jedi and W. Kamau Bell’s Private School Negro which will both arrive June 26.

For TV, Season 2 of the acclaimed series Glow drops June 29 along with several other Netflix Originals, including the first season of Hotel Transylvania and a reality show where contestants go through the World War II-era selection process for British secret agents called Churchill’s Secret Agents: The New Recruits. There’s also a new futuristic original called Kiss Me First about a young women who’s obsessed with a virtual reality game.