Emails leaked during the recent Sony Pictures hack suggest that the paperwork is all but signed. On October 23rd this year, producer Avi Arad (The Amazing Spider-Man, The Incredible Hulk, Ghost Rider, X-Men) emailed Sony studio chief Amy Pascal with the news “I am the proud father of mario the animated film.” Pascal forwarded the same email to TriStar’s (a Sony Pictures subsidiary) Tom Rothman, stating that “Avi closed Mario brothers.”

The next day, Arad – who is also developing films based on inFAMOUS, Mass Effect, Metal Gear Solid and Uncharted – would email Sony Pictures Animation president of production Michelle Raimo Kouyate, thanking her for a congratulatory basket she had to him sent packed with Mario merchandise. “Let’s build a Mario empire!” Kouyate replied. The leaks show that Kouyate also forwarded the photo of the basket to Amy Pascal, claiming that she “can think of 3-4 movies right out of the gate on this. So huge!”

The negotiations – which, since the leak, Arad has claimed are still ongoing and haven’t yet been signed – have been going on for most of 2014, and possibly even earlier. Back in February of this year, Kouyate emailed Pascal to tell her that Arad was travelling to Japan “to meet with his Nintendo guy (who he has been courting for a couple years).” In July, Arad emailed Pascal to inform her that he was “heading to Tokyo … I am going to try and bring back a little plumber. I guess we can all use our pipes cleaned.” 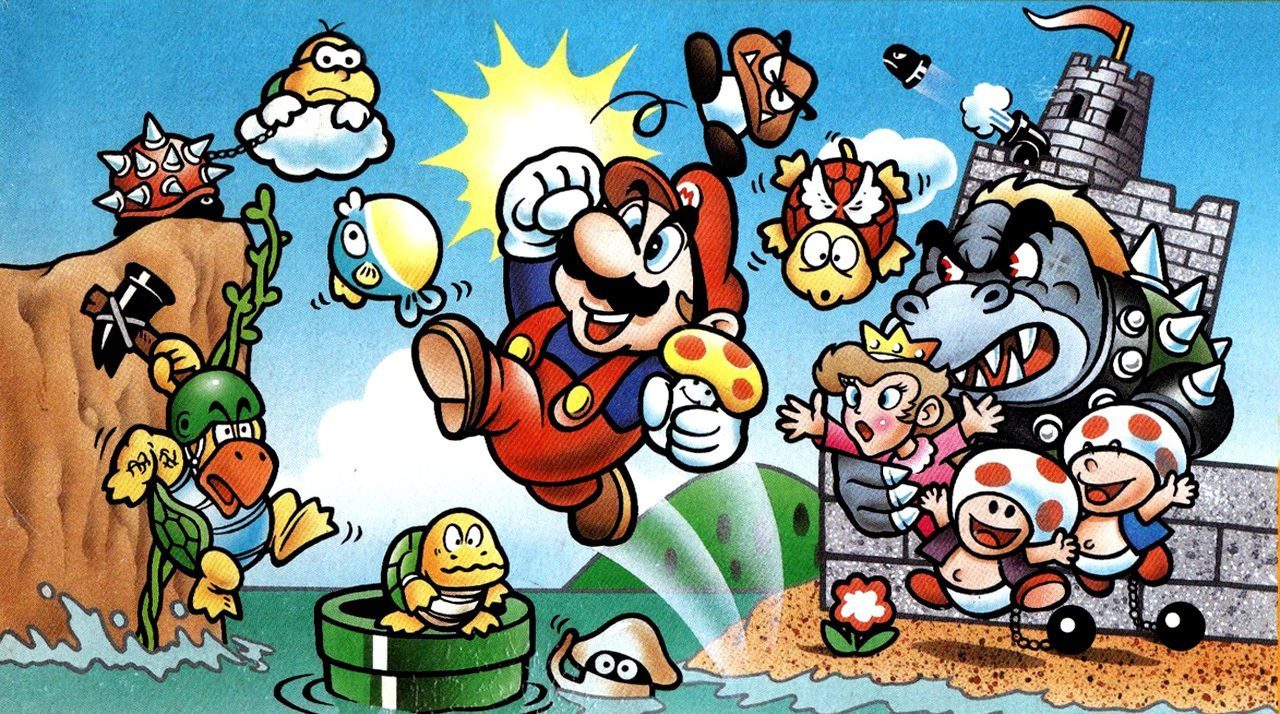 Despite Sony Pictures’ obvious connection with Sony Computer Entertainment, it would appear that the conflict of interest isn’t a stumbling block for either party; if these emails are to be believed, Nintendo has gotten over that traumatic 1993 movie and is keen to leverage its most famous brand by creating animated movies. It already has a successful and long-running line of Pokémon films, and films based on Mario would surely prove to be even bigger.