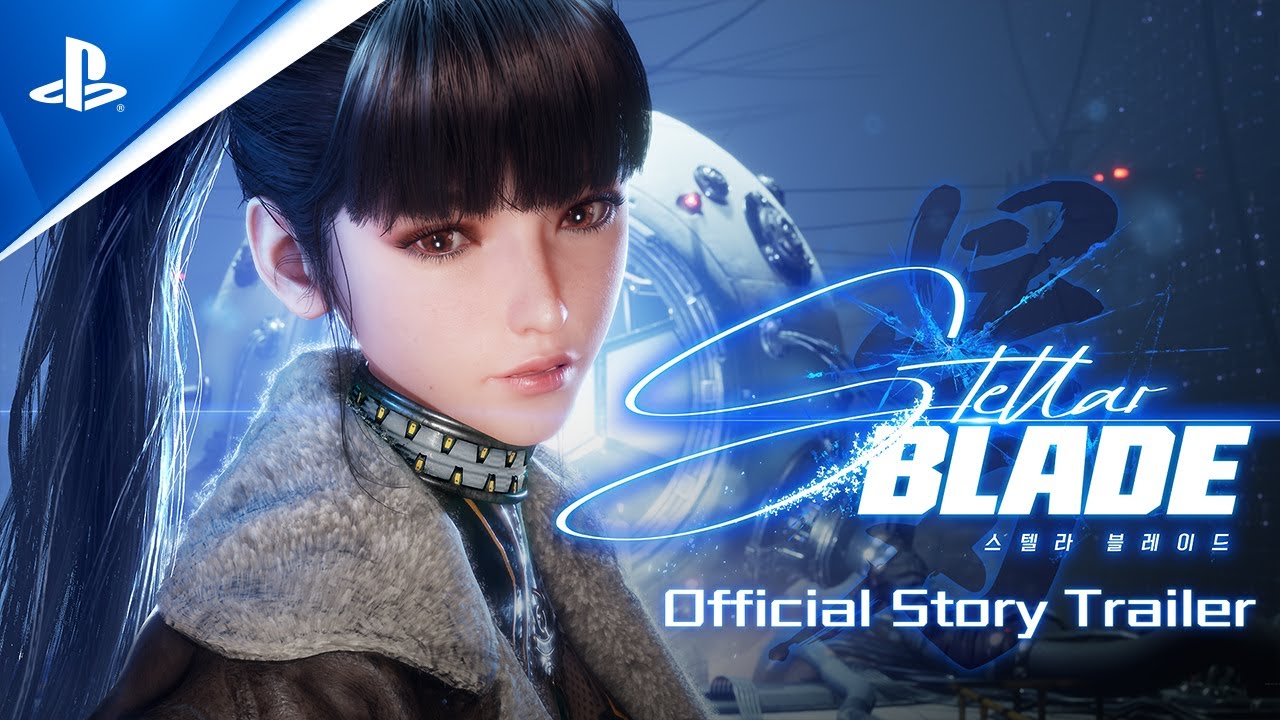 This is our second encounter since the PlayStation Showcase back in September 2021. I am beyond ecstatic to reveal the official name for our game, previously called Project Eve, and share new trailer unveiling new characters and their roles in this story. 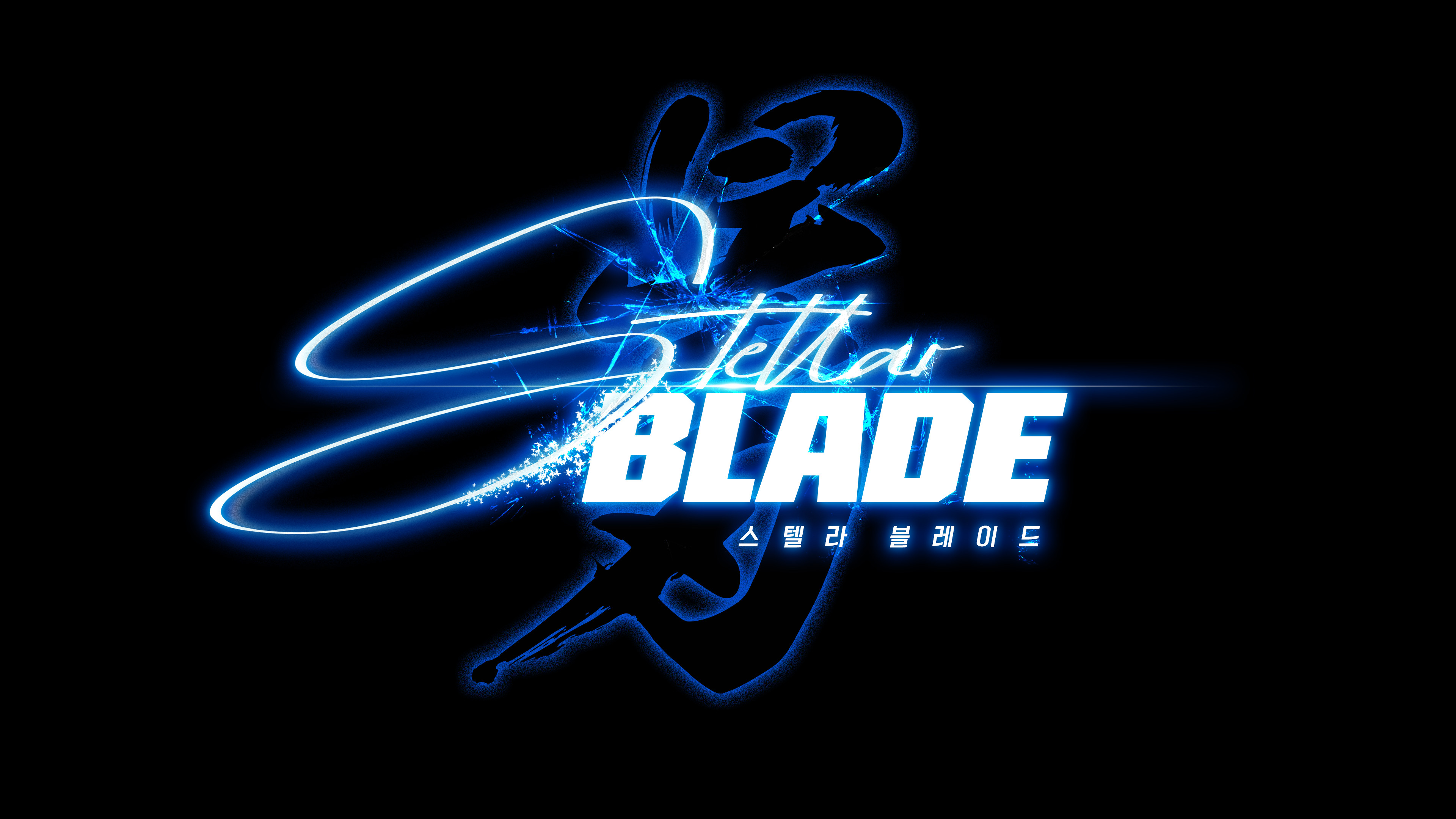 The meaning of Stellar Blade

The title is a combination of “Stellar,” which signifies stars in Latin, and “Blade,” which defines Eve’s existence.

Where the point of that blade will lead you to, that’s entirely up to you. 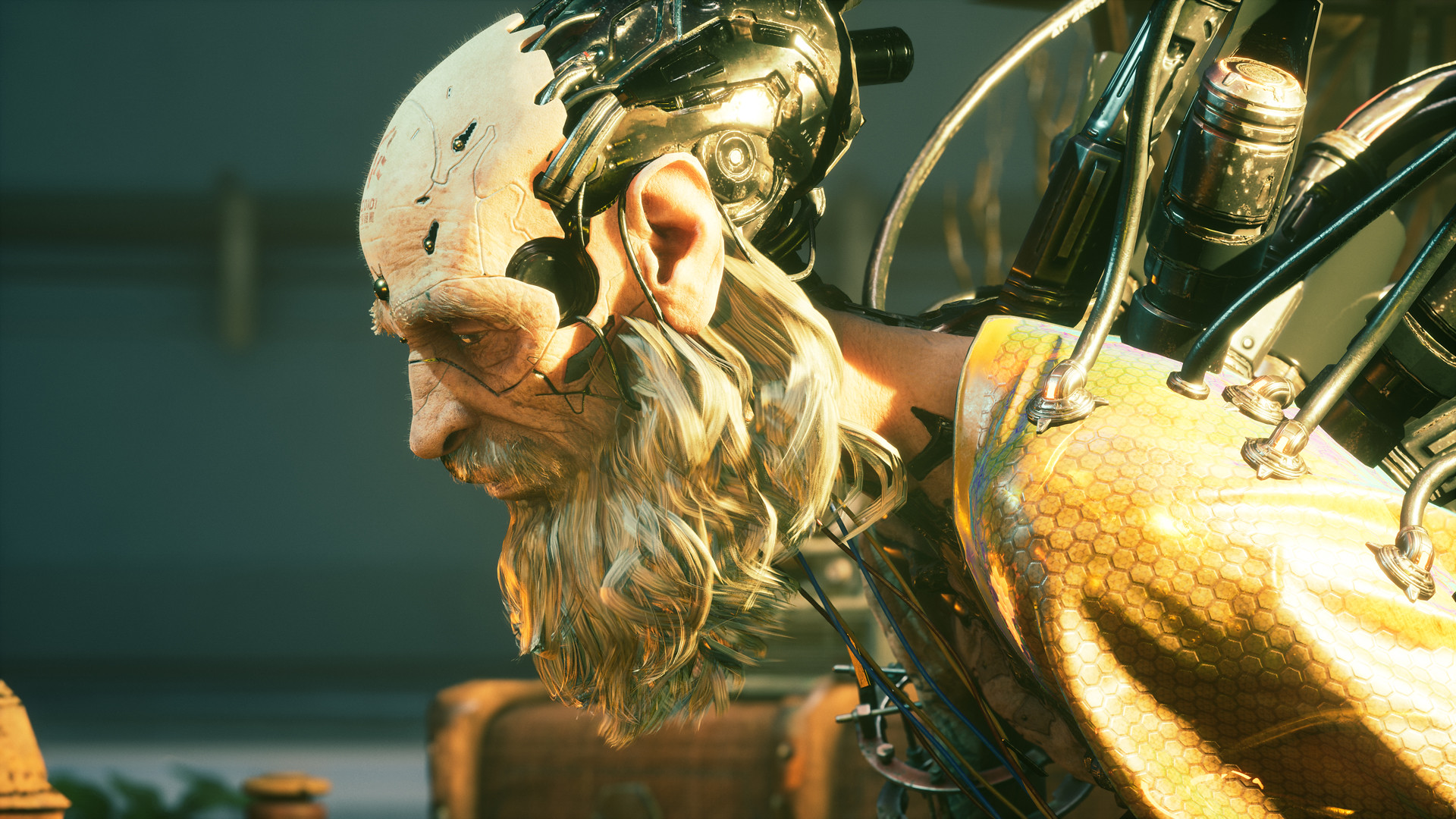 Eve and her comrades land on the surface to reclaim the extinct Earth and cross paths with a survivor named Adam. Eve is then led by Adam to the last surviving city, Xion, where she meets the elder of the town Orcal and is told many stories. In order to serve her mission to save Earth, Eve develops close relationships with the key members of Xion and contributes to rebuilding the city.

On a mission to save Earth from the NA:tive, Eve is also faced with helping out the citizens of Xion. Whether you will help the survivors or not, depends purely on your decision as the player. 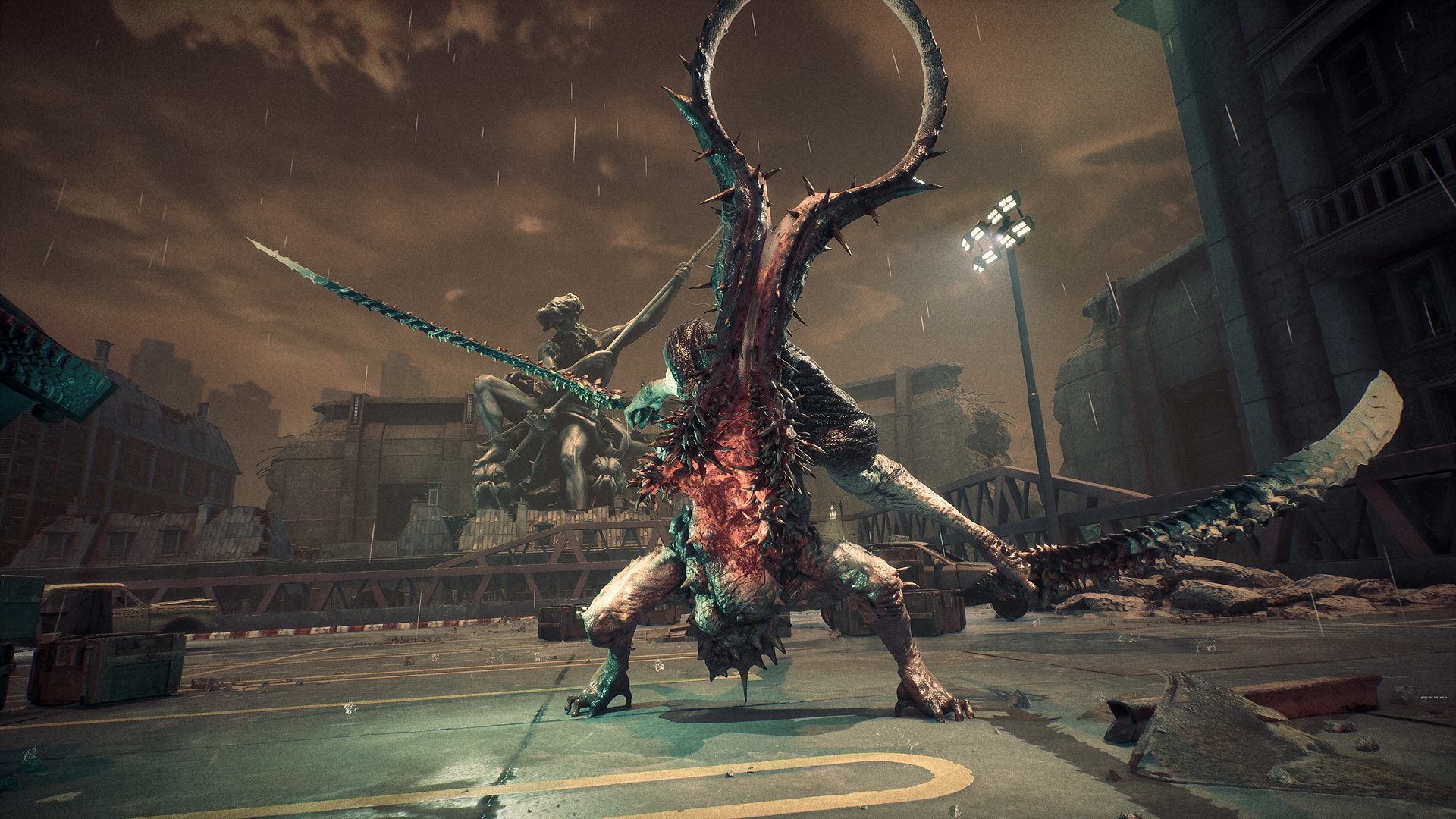 Stellar Blade introduces action combat that require deflecting and evading the NA:tives’ attack at a precise timing that will also connect to combos and unique skills. Throughout the game, you will arm yourself with unique Beta Skills and intense Burst Skills, which I promise will be pleasing to the eye.

Brace yourselves… Bosses’ strengths are on a completely different level compared to the common NA:tives, offering a challenging and strategic combat encounter. 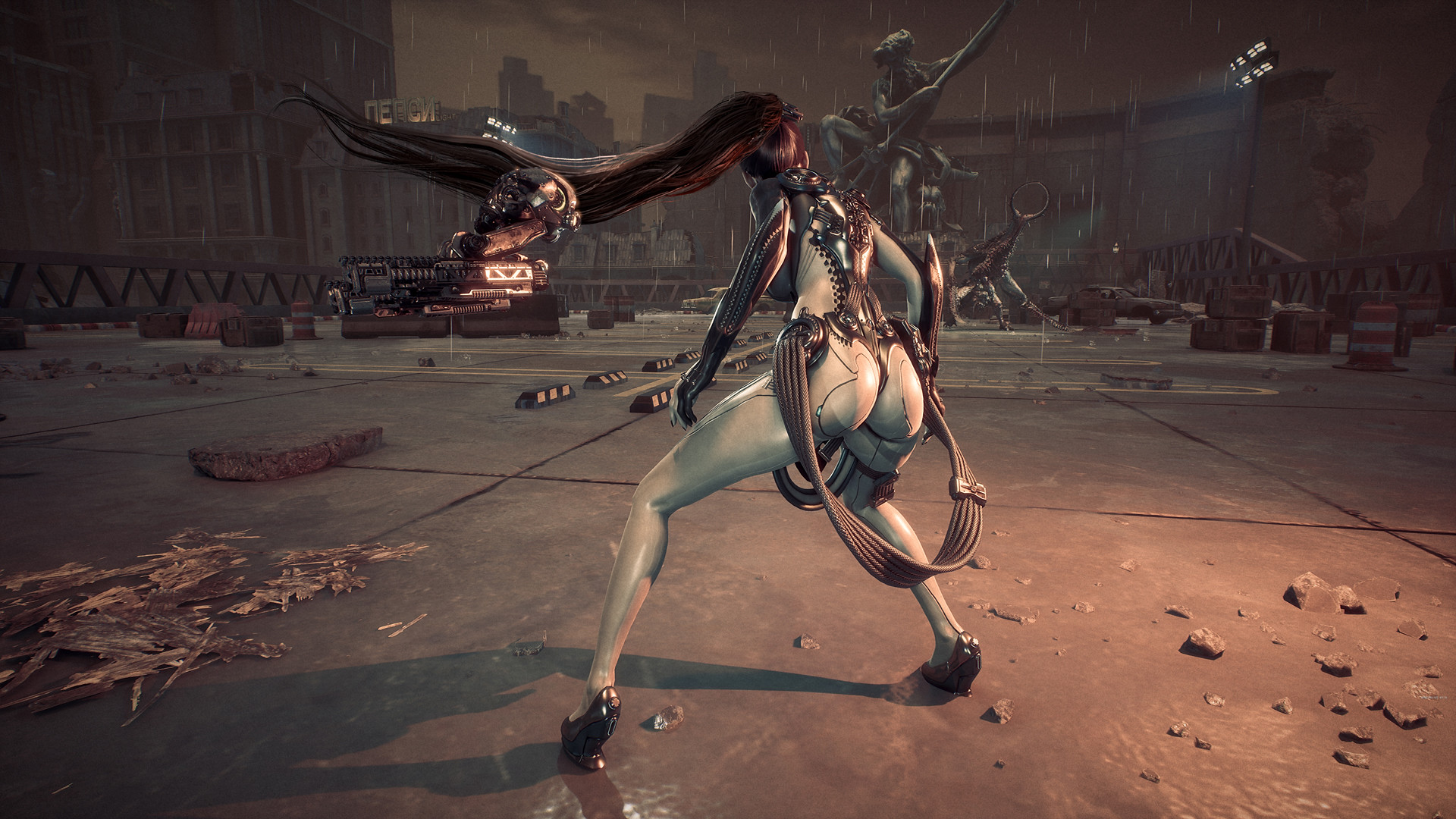 All these actions will allow you to further immerse yourself into the story and understand Eve’s emotions.

Get ready to embark on a journey with our powerful protagonist, Eve!

Thank you for your continued support and interest.

State of Play: All Announcements