Hey there! This is Alex – one of the devs in the tiny team at 2pt Interactive. I’m here today to share some new gameplay info on our physics-based spatial puzzler, Heavenly Bodies.

Everyone who’s been tuning in so far knows that Heavenly Bodies is a game about cosmonauts, the body, and the absence of gravity. But it still begs the age-old question: What do you do? Today, we have a new gameplay filled trailer which has come to finally provide some answers! Let’s take a look. 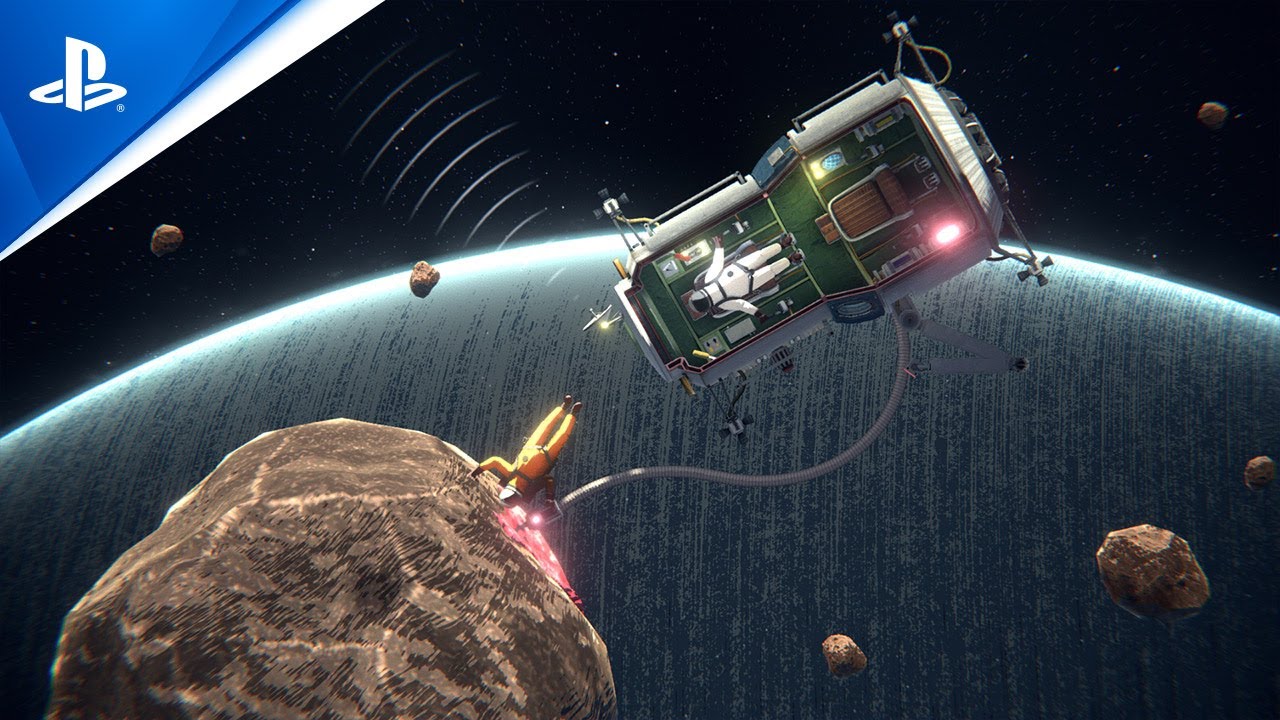 We’ve taken a few minutes of gameplay from two of our favorite scenarios – Data, and Minerals. Along with the other 5 missions in Heavenly Bodies, each is a gripping spatial puzzle tasking you to perform great feats of science and engineering in one of the most taxing physical conditions known to human-kind: weightlessness.

Using two good arms and a cool head, you’ll use the DualSense wireless controller to control each individual limb of a weightless, physically simulated cosmonaut. These simple, yet tricky controls enable you to move around and interact with a variety of space-station modules that require delicate assembly and maintenance. Each of these scenarios can be played either solo or with a friend via local co-op.

In Data, you’ll be tasked to assemble a grand communications tower to establish a link between home and the cosmos. You’ll use your gripping hands to link the giant segments together, and a satellite dish calibration system to tune the tower to optimal frequencies.

In Minerals, you’ll take the helm of a rugged mining spacecraft designed to extract non-terrestrial soils from a nearby asteroid belt. Each extraction will require different techniques, and will test your ability to keep a steady head in a space that doesn’t sit still.

To some, these scenarios may sound straight-forward; we can guarantee that the heart and mind will be tested. For in a world without gravity, nothing is still, nothing is secure, and nothing is simple.

We’re incredibly excited for you to experience Heavenly Bodies later this year! Thanks for tuning in. 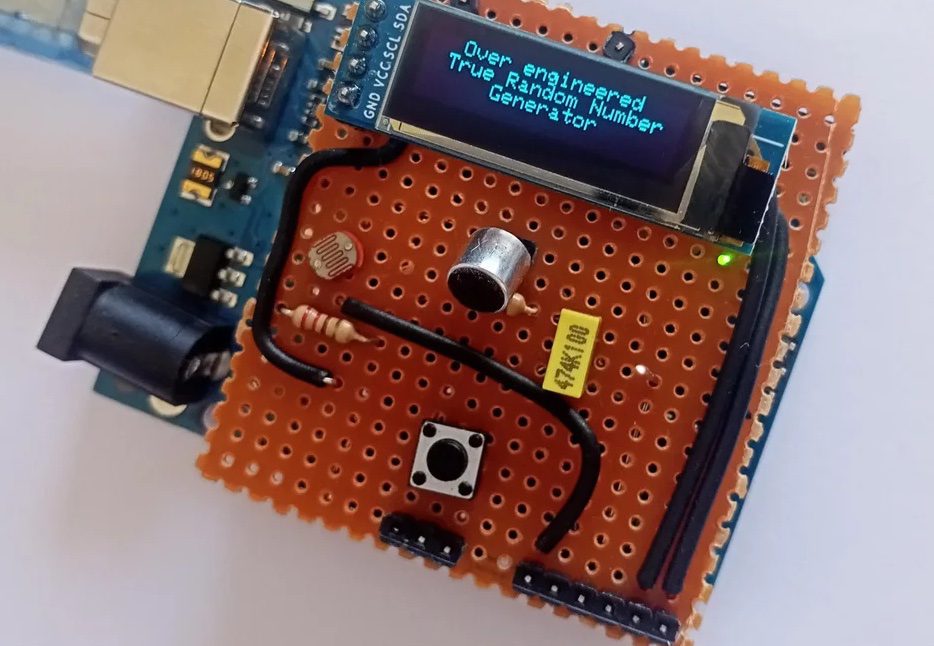