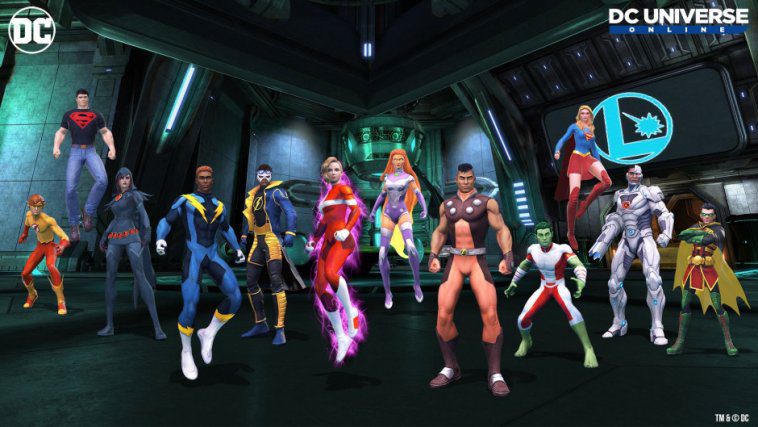 Ready for a 31st century experience in DC Universe Online? For the first time, players will join forces alongside the founding members of the Legion of Super-Heroes in the new event and episode, Long Live the Legion.

Cosmic Boy, Saturn Girl, and Lightning Lad’s lives are in danger. Even with magnetic, mind, and electrical manipulation, these Legionnaires need all the help they can get facing off against Mordru, one of the most powerful sorcerers to ever terrorize the universe. This magic-wielding Super-Villain has begun a ritual one thousand years in the future in order to eliminate not only the Legionnaires but all their present-day inspirations to ensure no one feels heroic again! To make sure the ritual goes uninterrupted, Mordru has unleashed distractions on his foes, including the hired help of the notorious Fatal Five.

Along with the Legionnaires, players coordinate with Brainiac 5 and join forces with the present-day Teen Titans, including Supergirl, Cyborg, Raven, Starfire, and Static. That means it’s up to these heroes to take the fight into the future in order to save their current and future selves.

Players on Xbox One will venture to 31st Century Metropolis and a new open-world area where Mordru’s foes are taking over. Once those distractions have been squashed, travel to Legion HQ in the 4-player Alert to coordinate a planned attack with this new team of century-spanning heroes.

Once ready, it will be time to face Mordru in the 8-player raid, where you are the last line of defense before he erases all heroes present and future.

Earn new rewards during your travels like new Magnetic Paladin and Thrall of Ekron gear styles.

All players on Xbox One level 15 or above will be able to experience the event version free (Xbox Gold required) for a limited time!

Download DCUO for free from the Xbox One Store on Xbox One (Xbox Live Gold subscription required).

Once you start the game, choose your morality, mentor, and powers to use in battle. Then create and customize your unique character and start your adventures in the iconic DC universe!

For additional content details and guides to get started in DCUO, please visit us at DCUniverseOnline.com.

Now get out there, take the fight to Mordru, save the world, and preserve these heroes’ legacies for all time.

☆☆☆☆☆ 761
★★★★★
Get it now
DC Universe™ Online is now on Xbox One! Join thousands of other players in this Free-to-Play, massive online action game set in the popular DC Comics universe. Choose your side – Hero or Villain – and create your character to experience true action combat, as you fight alongside and against legendary characters such as Batman, Wonder Woman, Superman, Lex Luthor, and Circe. Jump in and explore the DC Universe; walk the darkened streets of Gotham City, investigate the mysteries of the futuristic cityscape of Metropolis, and travel to legendary locations such as Arkham Asylum and the Watchtower. The Xbox One version of DC Universe Online includes the following: – Xbox One Exclusive items: Powered-Up Character Emblem + Powered-Up Cape + Vapor Aura! Become a part of our thriving community at DCUniverseOnline.com! Please note the download is around 35GB and could take several hours, but it’s worth the wait! Bandwidth requirements may exceed 192 Kb. 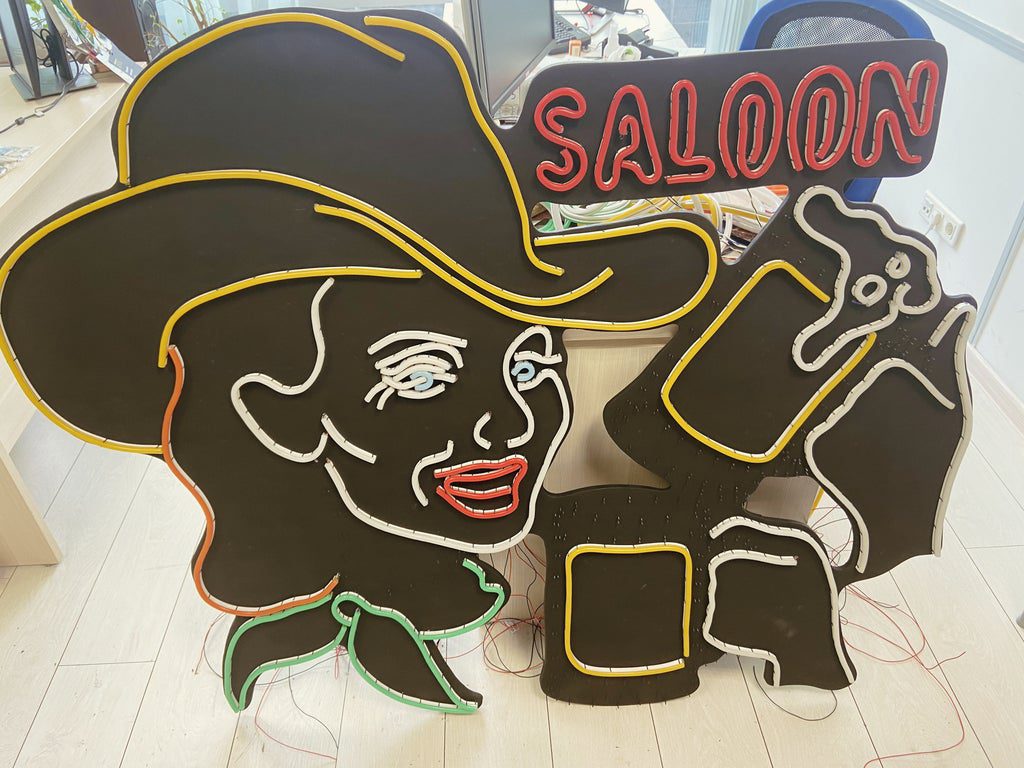