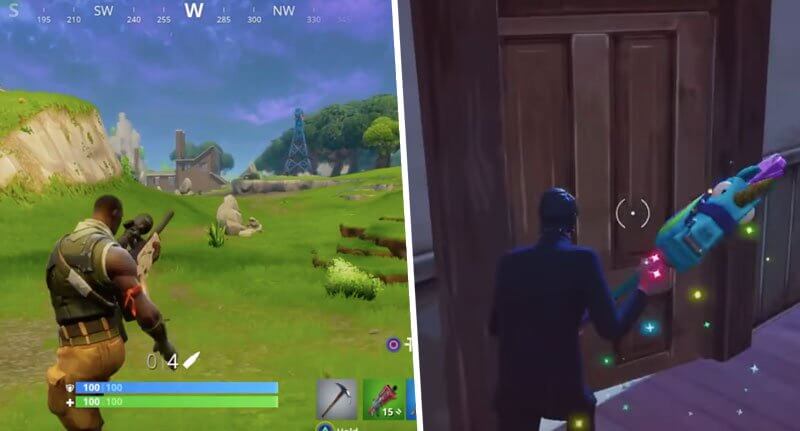 A mother was forced to intervene after she caught an older man attempting to groom her son while he was playing Fortnite: Battle Royale.

The mother from Merseyside – who cannot be named for legal reasons – said she ‘felt sick to her stomach’ as she listened to an older man engage in an inappropriate conversation with her 12-year-old son.

During the session, the man, whose identity has not been revealed, kept making incident proposals towards her son and offered money to the boy to engage in illegal acts with him, all of which was recorded on her phone.

According to the Liverpool Echo, the man also asked for naked pictures of her son.

In the chilling footage, he told the boy he would ‘die slowly’.

She told reporters she was in the next room when she heard the ‘disgusting’ requests and immediately ran into her son’s room.

Speaking to Echo she said:

I ran in and told my son to tell him (the other gamer) he was 12 years old, and ask him does he not think that is disgusting, to be talking to a 12-year-old like that?

And he said no – he didn’t care. That is when I just lost it. I lost my temper and then told my son to get off the game and phoned the police.

She believes her son and the man got acquainted via the game after he added him to his friends’ list.

He was unsure when this man connected with him if it was one of his friends as they all have weird usernames. But when he asked him for naked pictures he knew what to do and he took him off it (the game).

I asked him to get him back on so I could ask him what he had said, so I could record it and send it to the police.

The ordeal has left her son traumatised claiming he no longer wants to play the game due to fear of what may happen.

The mother, who also has a young daughter, went on to explain how her son:

… is worried about going back on it now and to be honest I don’t want him on it either. He likes to interact with his friends when he comes home from school and it is heartbreaking that something like this has happened and he is now scared.

He was up in the night and even going to school this morning he was worried, because he doesn’t know who this man was and why he added him. He is only 12 and is only just learning about sex education and things like that.

My daughter heard what was said too and was very nervous about the police coming and didn’t know what was going on. There is a camera on the Xbox as well, which I will be taking off if he does in time go back on it, but to be honest I don’t know whether I can trust it.

I have had a few nasty comments from people saying I am a bad mum because I have let my son go on Xbox Live but this is a children’s game and you would not expect this to happen. I am always near him when he is on the game so I can see what he is doing and my son does not play on games that are over his age limit.

No adult should be on a children’s game, this man clearly wasn’t on there to play it, he just wanted to speak to kids.

Her advice for parents who are worried about their children being groomed via online is to ‘make sure you are somewhere where you can hear what is going on’.

If you want to find out more information on how to prevent child grooming the NSPCC have detailed information on their website which you can read by clicking here.