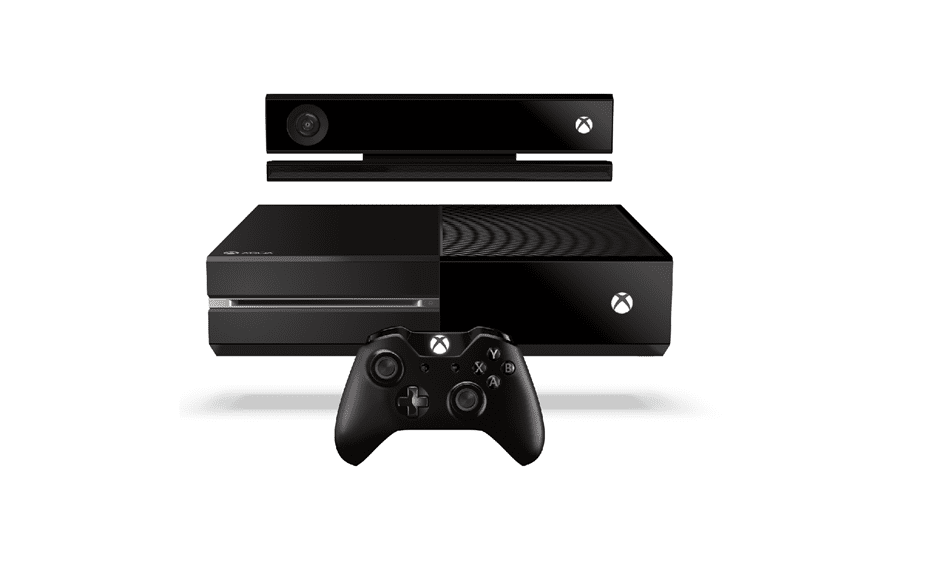 This week marks a big week for Xbox One as we will start to roll out our first product update for Xbox One. As previously shared, this update offers many new improvements – including lots of behind-the-scenes updates for developers building apps and games for Xbox One, several new features we believe Xbox fans will love, stability and product updates to improve the customer experience, and continuous improvements to the quality of Kinect voice so commands become more fluid and responsive over time. 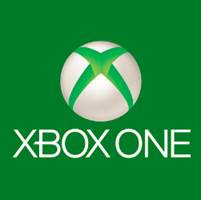 This is step one on our journey and commitment to deliver continuous innovation to Xbox One customers. Xbox One is a platform designed to offer the best games and entertainment experience and we are committed to delivering more and more features to our customers.

While we’re thrilled to launch the February update this week, we’re already looking ahead to March. We’ve prided ourselves on having the best multiplayer service for Xbox 360 and we’ve listened to your feedback about the features you want to see on Xbox One and Xbox Live. We’ve heard your feedback and the team has been working overtime to deliver updates that will significantly improve the multiplayer and party experience on Xbox One.
Here are more details on what’s coming for parties and multiplayer in March:

Our March Xbox One system update will start rolling out in early March. We’re excited to get these multiplayer and party improvements out in time for the March 11 launch of “Titanfall,” the highly anticipated team-based online multiplayer game.

The March update includes many more great features. The improvements to multiplayer and parties are just a few of the features that will be included, and we’ll continue to share more details in the days and weeks ahead, including in-depth videos so you’re all ready to take advantage of the new features in March. We’re lucky to have a passionate community that shares feedback. Thanks for helping us make Xbox One even better.