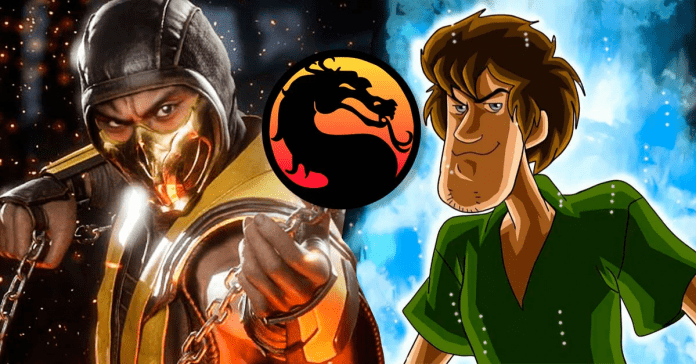 Back in January, a petition to add Shaggy of Scooby-Doo! Mystery Incorporated to Mortal Kombat 11 surfaced online and quickly went viral. To date, it has nearly 400,000 signatures and despite being months old, is still getting new signatures every hour.

As the petition gained momentum, series creative director Ed Boon chimed in with his response to it, which suggested that Shaggy would never, ever be added to the fighting game series. Of course, this didn’t stop the demand though. People kept asking for Shaggy to the point that NetherRealm Studios just had to come out and state that the Scooby Snack lovin’ character won’t be in the game. That said, there’s still a few brave and hopeful Shaggy stans out there clinging to the idea that NetherRealm could change its mind.

That all said, Boon recently took to Twitter to ask Mortal Kombat 11 players if they would want to see the character in the game. The tweet appears to be nothing more than Boon being his waggish self, trolling Mortal Kombat fans, but for followers of the divine Shaggy, it’s a lifeline.

Me: Oh wow, that’s an idea. Maybe we should consider and discuss this? Do people want this? Hmmmm?pic.twitter.com/FcYdrgZotr

Of course, there’s a 99.9 percent chance that Shaggy will never be a fighter in Mortal Kombat. But, if enough fans consistently ask for it, maybe we’ll get a reference or Easter egg that pays homage to the great mystery solver.

As you will know, the game’s DLC roster has already leaked, and unfortunately, there’s no Shaggy to be seen, but there are some interesting additions, such as Joker and the Terminator.

Mortal Kombat 11 is available for PS4, Xbox One, PC, and Nintendo Switch.