It’s been an exciting past couple of weeks for all gamers as announcements out of gamescom and IFA brought some of the most powerful gaming laptops, desktops, and displays we’ve seen to-date. From sharp 4K UHD resolution, to slim and lightweight machines to the best graphics and more, it’s a great time to be a gamer. And with NVIDIA’s Creators Ready Drivers, these devices are not only for gamers but also being used by graphic artists, 3D animators, game designers, video editors and more.

Learn more about Microsoft’s device partners Acer, ASUS, Dell, HP, and Razer who upped their game with new, modern PC gaming hardware you can learn more about below. 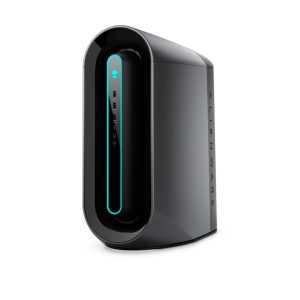 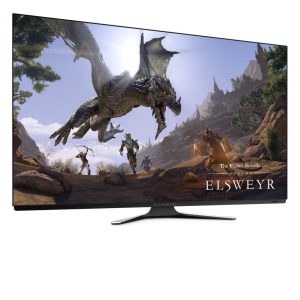 In addition, HP showed off new displays, desktops, laptops and gaming systems along with powerful gaming software and services. 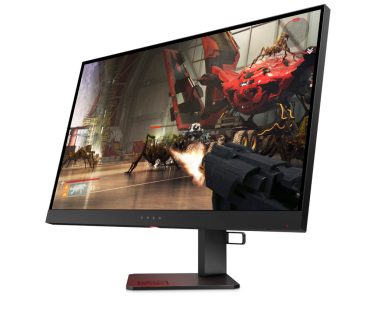 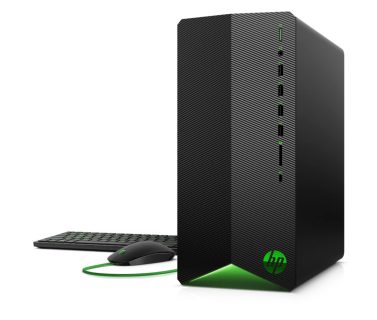 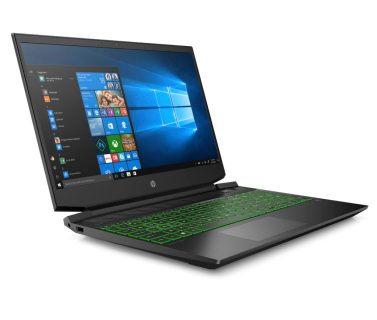 Pre-IFA 2019, Acer, ASUS, and Razer were first out of the gate to bring devices to the show floor that can handle serious multitasking for gamers and content creators alike. Multimedia professionals can work on intensive projects, like video editing and 3D rendering, quickly and efficiently. Gamers benefit from the ability to broadcast high-quality streams, chat with the channel and play the latest titles – all at the same time. 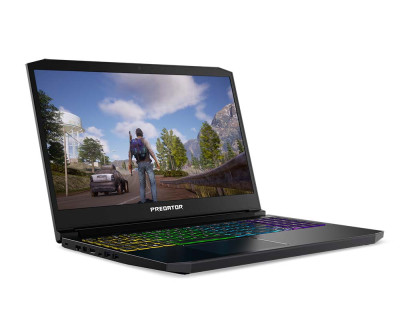 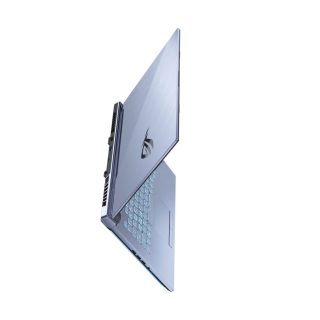 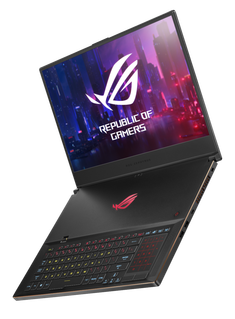 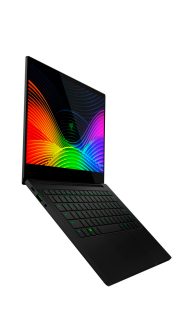 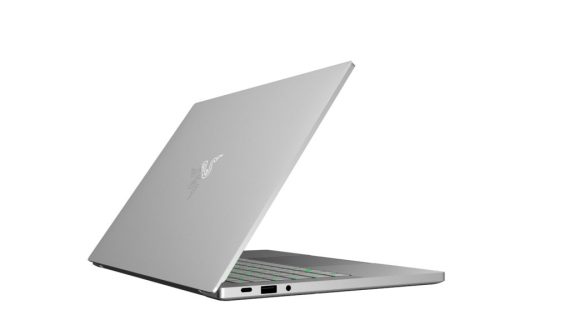 We’re excited to see what CES 2020 has to bring, but for now, these are just some of the new gaming products bringing powerful gaming to all types of Windows 10 gamers right now. Check back on Xbox Wire or the Windows Experience blog to keep up with the latest PC gaming product releases and news.