Mixer is teaming up with multi-platinum recording artist Post Malone, to give him and fans the ultimate festival experience, Posty-style, at his inaugural music festival, Posty Fest. We’ll be serving looks in customized golf carts that are tricked out from top to bottom with Post Malone in mind.

The custom designed Mixer HypeCart, comes equipped with a 40-inch HD screen TV, a custom Posty Fest Xbox One X console, 13-inch, one hundred spoke rims, and will be a fully-operational livestreaming machine to give you an inside look at the festival as Post Malone streams live behind-the-scenes from the carts the day before the festival on Saturday, October 27 starting at 2 p.m. PDT. 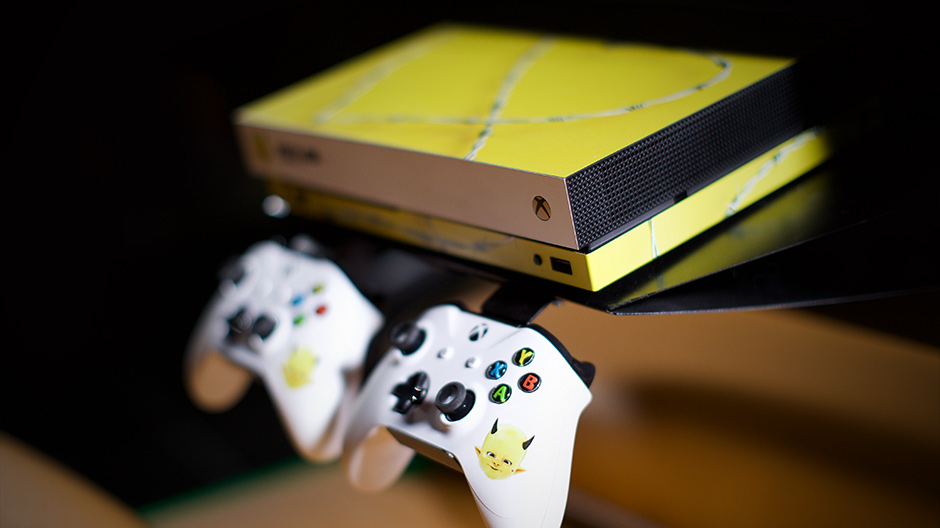 Tune in to the Mixer Post Malone Channel and see Post Malone answer fan questions, drive around the venue for an exclusive sneak peek of the festival, and for a chance to win a customized Posty Fest Xbox One X console. Post Malone will also be playing the latest games available on Xbox Game Pass, so be sure to tune in to see if Post Malone games as well as he performs!

But that’s not all. It wouldn’t be a Post Malone golf cart if it didn’t have a cooler for his beverages as well as three cameras so fans won’t miss a second of all the good Posty vibes.

Oh and, we didn’t stop with just one. We’ve created two of these monster machines. A second green, Xbox-themed golf cart is ready to take on the scene. Both the Mixer and Xbox golf carts will be at future events as well so be on the lookout for them!

All of this is part of Mixer’s collaboration with Posty Fest, taking place in Dallas, Texas on Sunday, October 28.

We’re hyped for this one!