Hello! I’m James Han, producer for Mistover, the latest game from Krafton Game Union. We’re best known for PUBG and TERA, but we’re entering new territory with Mistover, which focuses on strategy and choice-driven dungeon dives. The gameplay is presented in an eye-catching visual art style and over-the-top premise with a large roster of classes to recruit and master.

Mistover is coming to PS4 October 10, 2019 for $29.99. But in the meantime, here’s everything you need to know to prepare yourself for what is shaping up to be a gorgeous but challenging experience for all willing to answer the call! 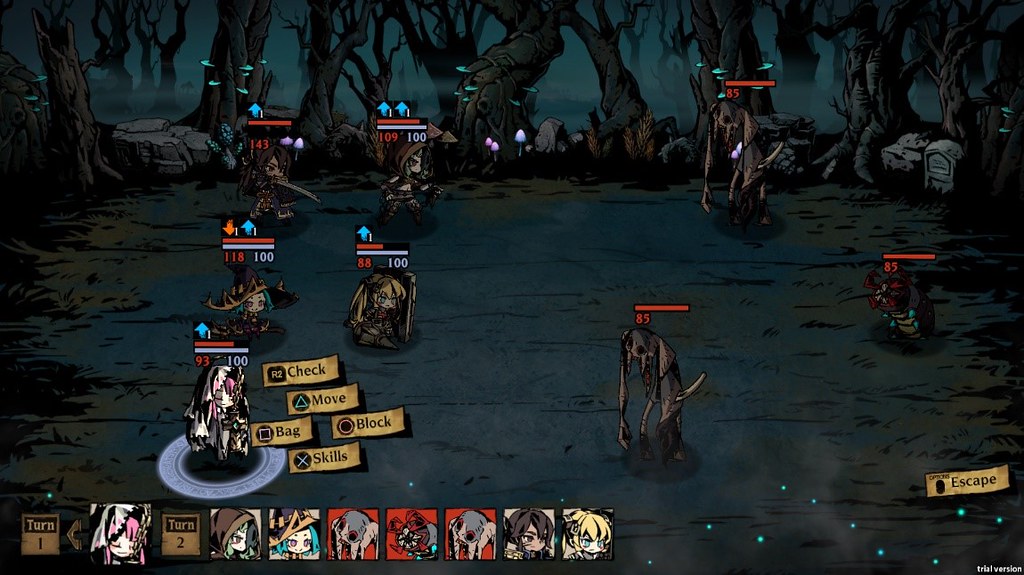 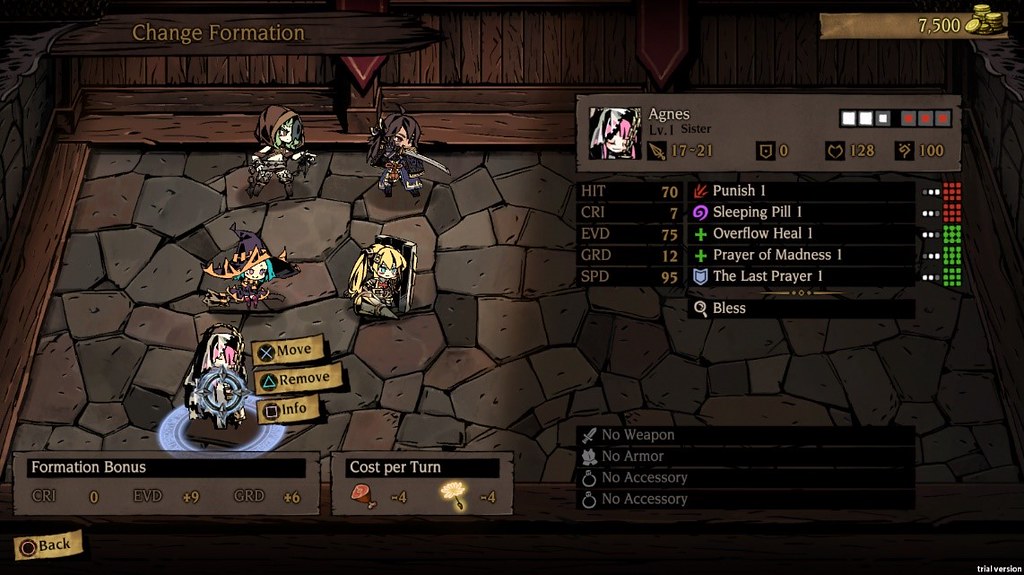 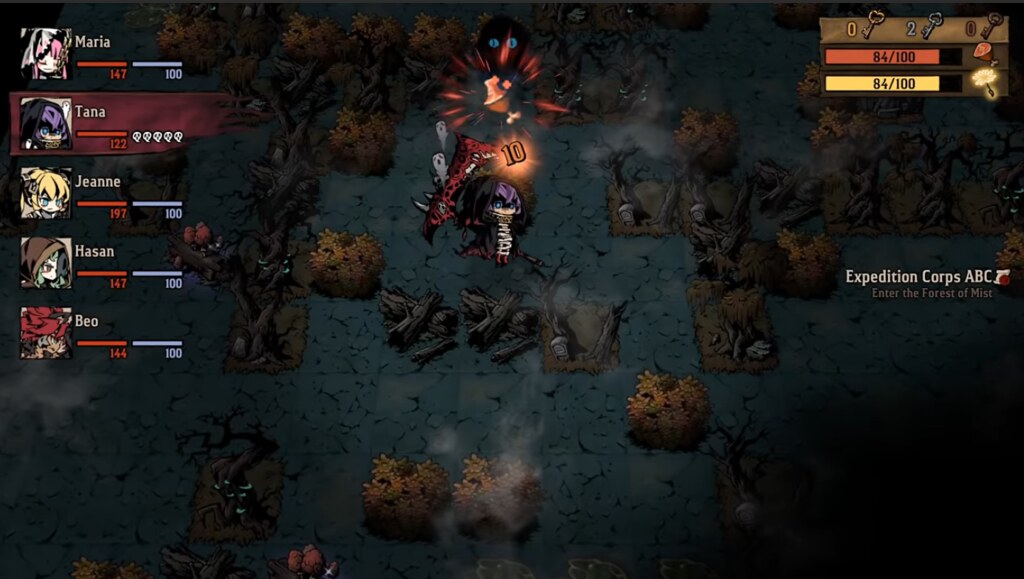 Players are charged with forming an Expedition Corps to explore the mysterious Mist. It’s a substance that covers and affects everything in the Vortex, a Pillar of Despair that descended upon your realm, unleashing all kinds of horrible monsters and miseries. All attacks from this Pillar of Despair have subsided. This has given your realm the time to research and prepare for what may come next, so there was a resounding call to arms to any willing to brave the deadly mysteries and effects of what Corps members call the Misfortune Mist.

This Mist affects everything it encounters, sometimes in surprising ways; this allowed the team to introduce some unique gameplay elements. Some of these elements will be familiar to turn-based RPG mechanics, like a fog of war that lifts as players uncover the map. In other ways, the Mist offers some lore-based background, explaining Mistover’s procedurally generated dungeons (the fabric of reality is always changing!), adding replayability and opening up multiple ways to complete dungeons.

But the Mist also affects your party members. Increased exposure could grant a Corps member a brand-new ability, but it can also make teammates exasperated, affecting passive skills and dialogue options. Even players themselves can be overcome with greed, making you more obsessed with finding treasure chests at the expense of their natural instinct to survive and sense of empathy, resulting in permanent death. The effects of the Misfortune Mist also apply to monsters you encounter, items, materials, as well as gear and relics. It’s a constant balancing act that requires players to constantly weigh the pros and cons and the risks and rewards of time spent exposed to the Misfortune Mist while progressing.

When it comes to the Expedition Corps members — the real stars of Mistover — the first thing we hope fans notice is its striking art style and character designs that pull from both Western and gothic art aesthetics as well as manga/anime inspired designs. Some fans and critics have labeled Mistover’s look as “anime meets Darkest Dungeon” – and we invite that comparison!

Mistover features a turn-based combat system – and with the right formation — Corps crew members can perform powerful coordinated attacks. Your party members here are more than nameless, generic character classes. While many do fill traditional RPG roles (like the tanky Paladin or spell focused Witch), the team has gone above and beyond to give each Corps crew member a distinct personality, backstory, and corresponding playstyle– with full VO to show that every character is special. Mistover is also full of non-traditional character classes that fans of typical turn-based RPGs may not expect, like the mild-mannered rookie Grim Reaper and the single-minded half-demon prophet Onmyoji. In these instances and more, Mistover expands beyond a typical turn-based RPG, melding mechanics and genres to create fresh experience, rooted in a style and genre we know and love.

Who do you look forward to recruiting for your Expedition Corps the most? Let us know in the comments below and feel free to ask any questions!