Hello, my name is Lorenzo Redaelli and I’d like to tell you about how we ported Milky Way Prince – The Vampire Star to PlayStation, and specifically how some PS5 exclusive features let us enhance the experience. I will also tell you a bit about my inspirations for the game and its look! 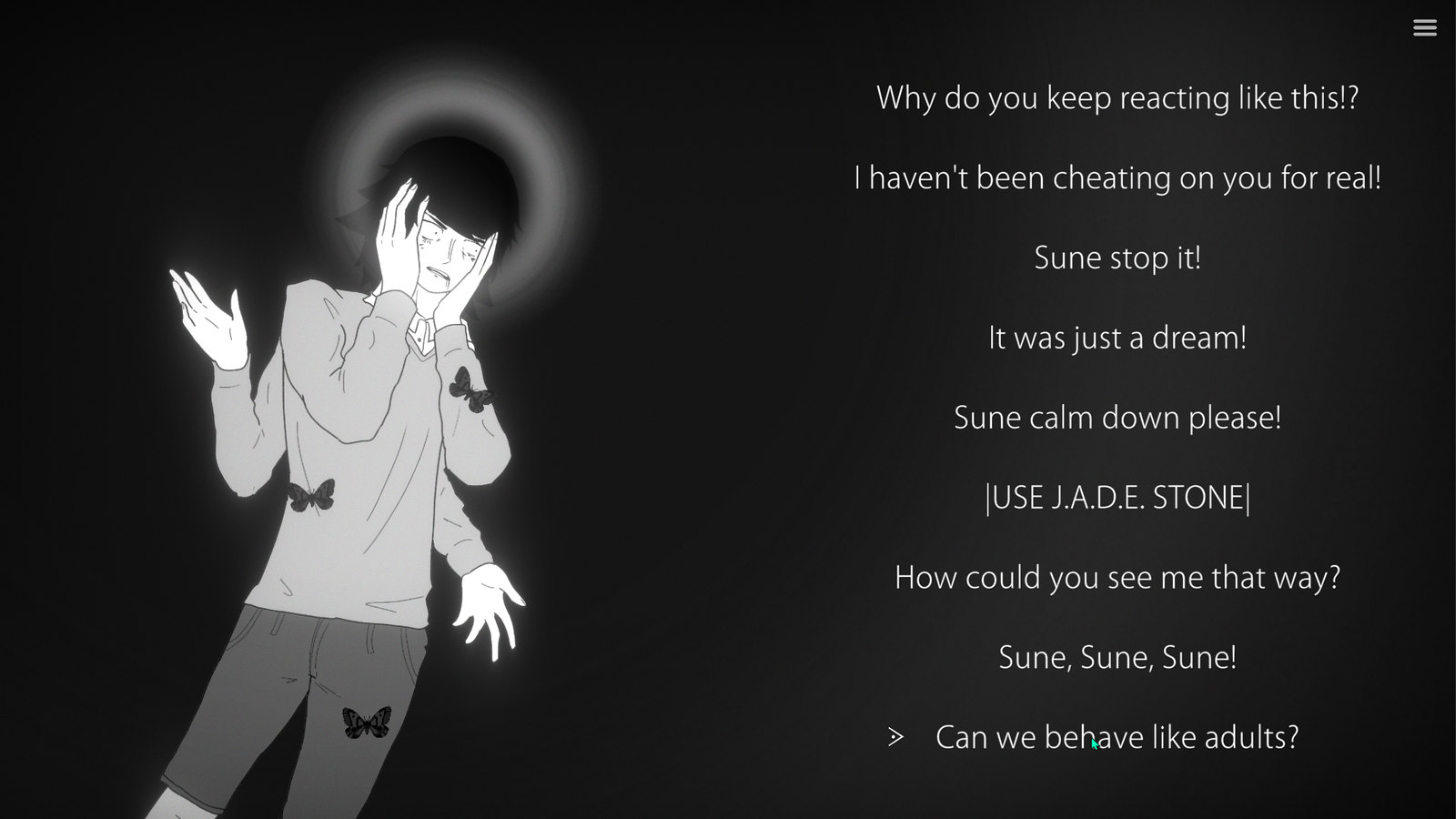 The relationship of the two protagonists, Sune and Nuki, is often mediated by their phones. In the native PS5 version we use the controller speakers and haptic feedback to emulate vibrations and voice messages, and further use the haptic feedback to enhance the way the game displays Nuki’s emotions through the scenes. Additionally, I can finally show the drawings at their original resolution without compromises, with the game keeping a steady 120fps, visible in the subtle camera movements and transitions.

In terms of inspirations, I took from the Japanese animation director Kunihiko Ikuhara, a master of symbolist storytelling and skilled in representing complicated and sometimes incommunicable concepts in a simple way. His Mawaru Penguindrum anime series was my most important reference: the settings as shown in the game are drawn from the essential and minimal scenography of Robert Wilson and from the smoky and decadent atmospheres of director Bernardo Bertolucci. For the character design, I explored Masaaki Yuasa’s super-flat and distorted style, and Suehiro Maruo’s plastic / neoclassical poses. 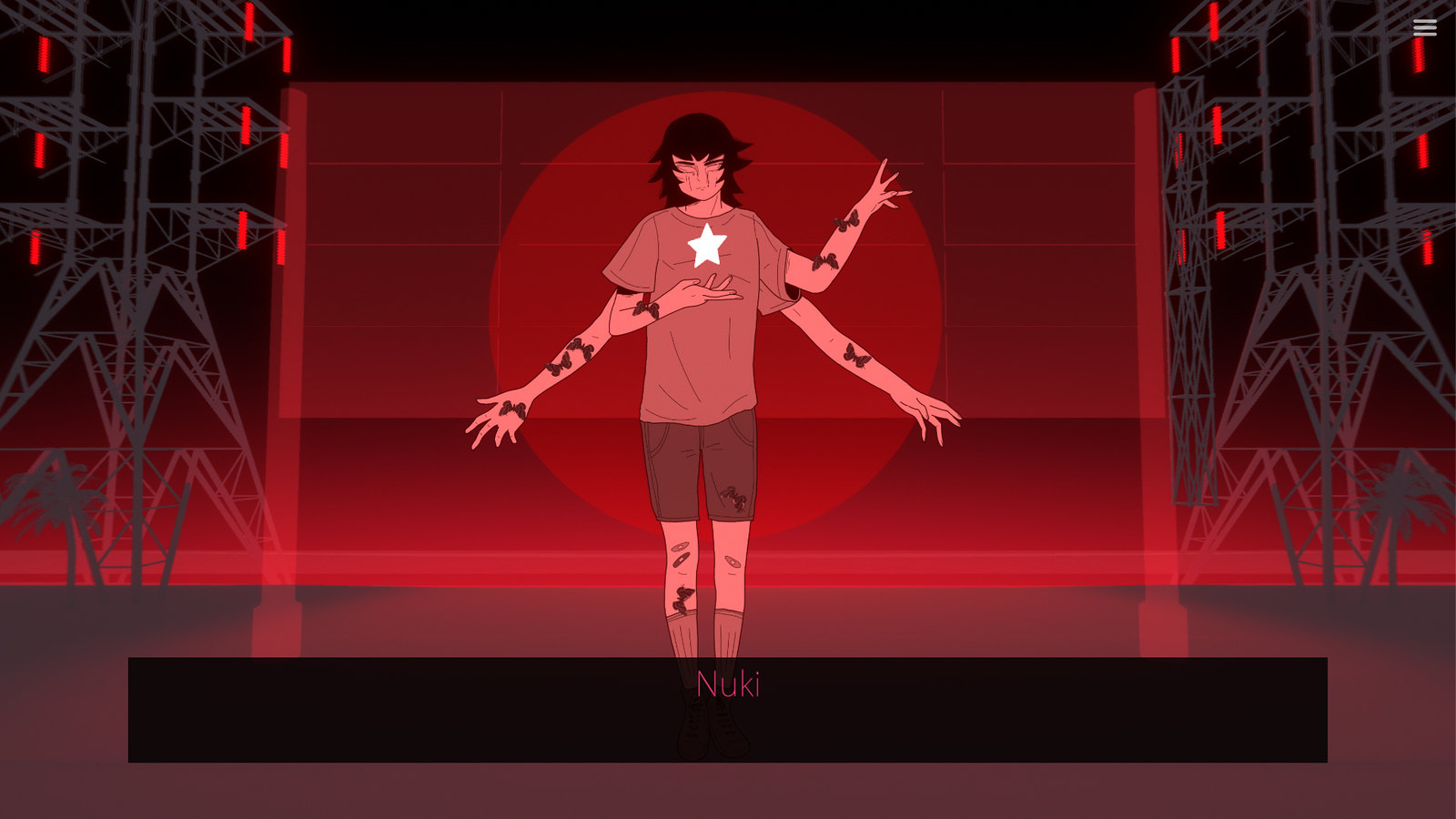 I decided music would be the only sound clue to mood, atmosphere, and character development. In Milky Way Prince, music is as important as silence, so the verbal communication of the characters gradually disappears, and finding a solution to a problem becomes increasingly difficult. This was a homage to Michelangelo Antonioni’s films on incommunicability. The soundtrack is very much inspired by the retro aesthetics of artists such as Lana Del Rey and Arctic Monkeys and by the evocative noir atmospheres of Angelo Badalamenti.

I can’t wait to hear what you think of Milky Way Prince, I hope it will resonate with you and that it will stay with you long after playing.