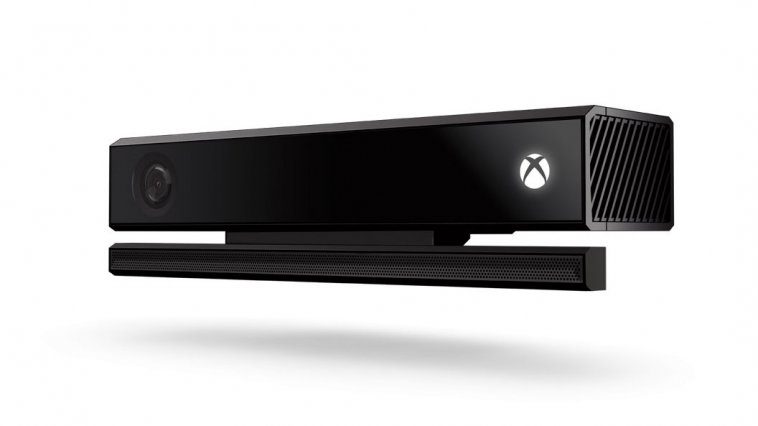 Microsoft’s Kinect sensor, which sold millions across its Xbox 360 and Xbox One iterations but was often criticized, is officially dead. Ahead of its next earnings report later this week, the company has revealed that it has put an end to manufacturing of the device, meaning those still sitting on store shelves will be the last ones available for purchase.

The news was shared by Kinect creator Alex Kipman and Xbox Devices Marketing GM Matthew Lapsen in an interview with Fast Company. Support for the device will continue, so there’s no need–at least in the short term–to worry if you’re someone who still enjoys playing the odd game that uses it or pausing Netflix with a voice command.

This comes as little surprise. Originally launched partway through the Xbox 360’s life cycle, Kinect sold millions and opened the platform to new types of games, like Dance Central. Microsoft then decided to make it a mandatory part of the Xbox One package, driving up the price of the system at launch to $500. It would later be made optional, allowing Microsoft to bring the price down and attempt to appeal to those with no interest in voice controls or motion sensors, though seemingly too late for the system to catch up to Sony’s competing PS4 in terms of sales.

If it had not already been clear, the future of Kinect came into focus when Microsoft released the Xbox One S, the first new iteration of Xbox One. The system revision lacked the necessary port for Kinect, necessitating the use of an adapter for those who still had one laying around. Similarly, the upcoming Xbox One X lacks an integrated Kinect port.

Kinect’s non-gaming applications have proven to arguably be more useful, even providing medical uses. And while the device itself may now effectively be dead, the technology behind it will live on, as aspects of it are used to power Microsoft’s HoloLens augmented reality device.

Filed under:
Xbox One
Xbox 360
Gametech