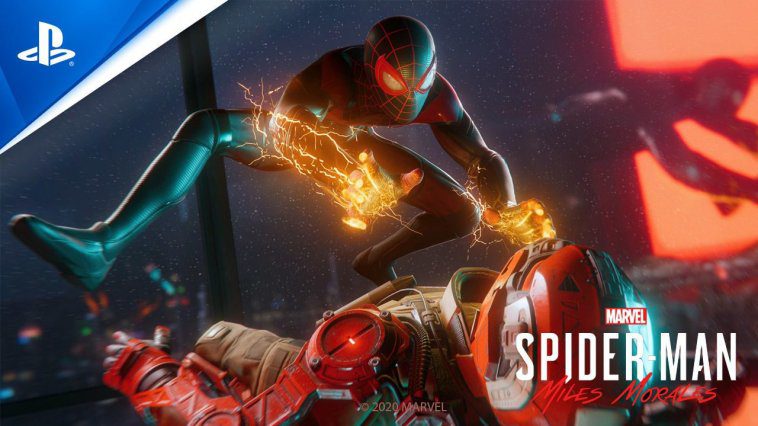 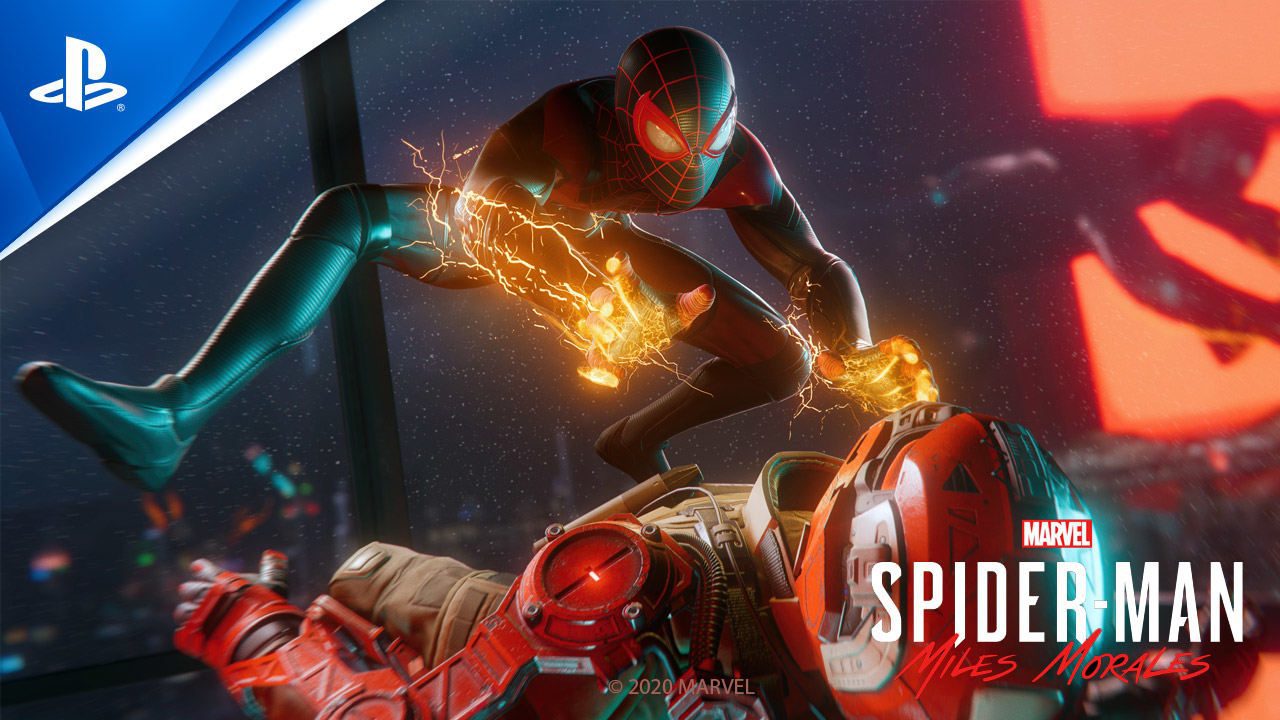 Hi! I’m Brian Horton, Creative Director at Insomniac Games. Last week, we were so thrilled to introduce you to the beginning of your Marvel’s Spider-Man journey on PlayStation 5 – Marvel’s Spider-Man: Miles Morales. This standalone game lets players experience the rise of Miles Morales as he discovers new powers that set him apart from his mentor, Peter Parker.

The reaction we received last week was nothing short of incredible. But we wanted to take a little bit of extra time to talk about the game and the trailer you saw and point out some things you might’ve missed. Take a look above.

At Insomniac Games, we’ve loved the character of Miles Morales for a long time. It started years ago, when Bryan Intihar (Creative Director, Marvel’s Spider-Man), suggested that we should have Miles Morales be a part of the same universe as Peter Parker. We sneakily introduced him at the end of our E3 2017 demo, surprising the audience when they thought the PlayStation Briefing was over.

Let’s set the scene for the game a little more. It’s now wintertime, about a year after the events of the first game. Marvel’s New York is covered in snow, and just before Christmas break, a war between an energy corporation and a high-tech criminal army has broken out. Miles’s new home in Harlem is at the heart of the battle.

We are also excited for the game to demonstrate the power of PlayStation 5 this holiday. Marvel’s Spider-Man: Miles Morales will show off near-instant loading, ray-tracing, 3D audio and the DualSense controller. We’ve upgraded our characters with 4D scans and improved skin shading for more realistic looking characters and spline-based hair that moves far more naturally. Many of the city’s assets have also been updated to take advantage of the new console. As you experience Miles’s story, you’ll see, hear, and feel things in a whole new way, all thanks to PS5.

It’s been amazing to be creative director on Marvel’s Spider-Man: Miles Morales, working with such an incredible team. I joined Insomniac near the end of Marvel’s Spider-Man, and being able to collaborate with our team and Marvel to create a new story and experience all around Miles Morales has been a career highlight. It’s been great to also work with Bryan Intihar, who directed the first game, as he continues to imagine big things for the Marvel’s Spider-Man universe.

Oh and one last thing: Many of you fans have wondered if Peter Parker is OK. Don’t worry, we still have much of Peter’s story left to tell. But this game is all about Miles, a critical part of our Spider-Man universe, and you won’t want to miss what happens.

Thank you so much for the incredible reaction to our game last week, and for all of the kind words on social media. We’re so looking forward to getting to spend more time with you in the coming months to reveal more of the game we’ve all been working on.

We can’t wait to see you swinging through a wintery Marvel’s New York City this holiday. For all the latest, be sure to follow Insomniac Games on Instagram and Twitter.