With a roster of fan-favorite characters, a variety of single and multiplayer modes, and fluid tag-based gameplay allowing you to switch characters during battle, Marvel vs. Capcom: Infinite is the next chapter of the popular fighting game series featuring characters and locations from the iconic universes of Marvel and Capcom.

Join your favorite heroes in Story Mode as they team up to battle the frightening Ultron Sigma, the merged form of Ultron and Sigma, who plans to unleash a virus that will decimate all organic life. Or, you can try your hand at Arcade Mode where every win will advance you towards a confrontation with the final boss in an epic showdown of skills. 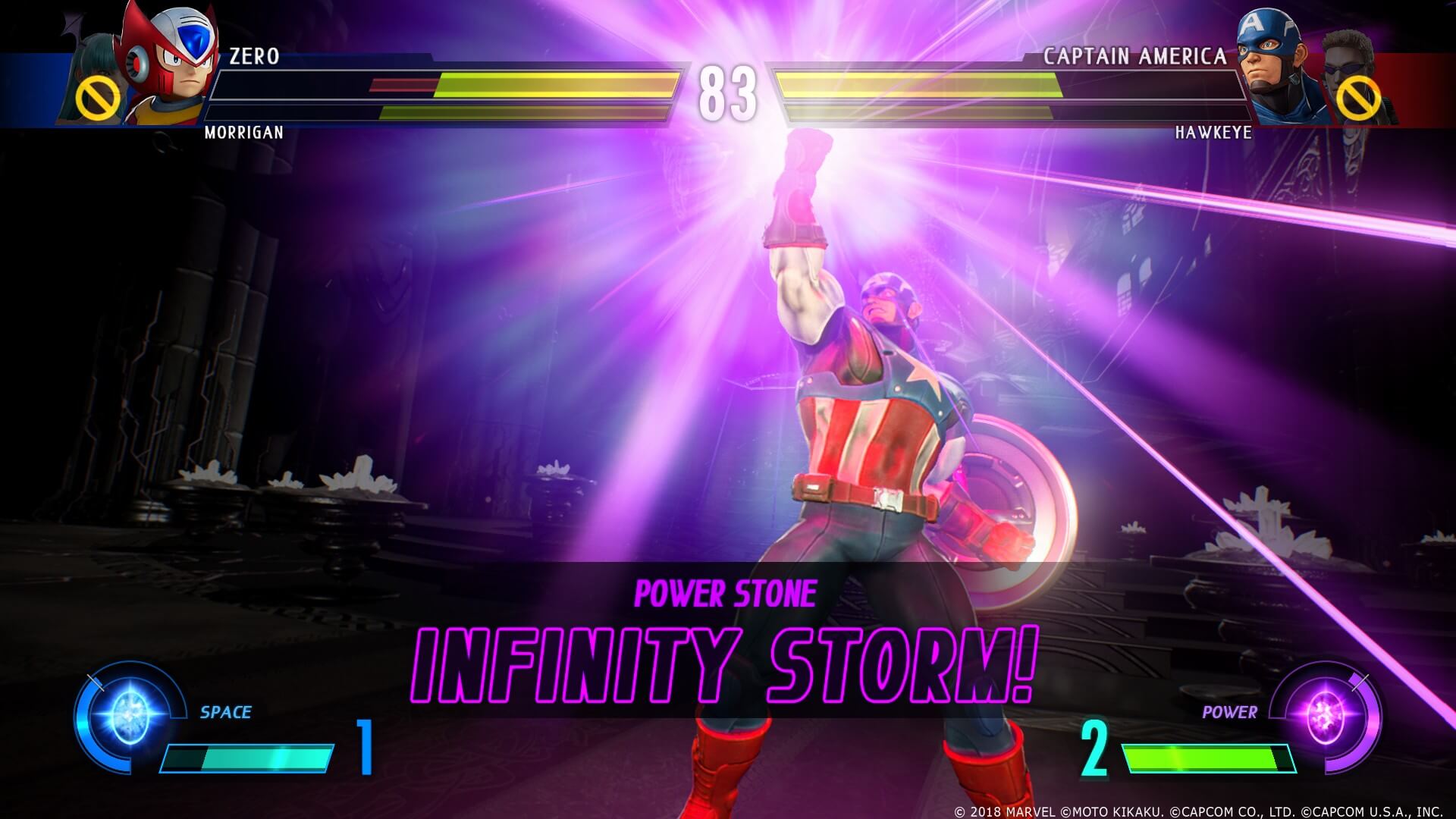 In Mission Mode, you can complete a tutorial with 10 missions that focus on combos and special moves created to help you learn to play a specific character. In Training Mode, various parameters can be set to hone your skills, improve your fighting abilities, or discover new teams to play. Once you’ve completed your training, you can go head-to-head against the CPU to fight AI-controlled opponents of various difficulty. And be sure to access the Dr. Light Database which contains numerous unlockable items including cut scenes from the Story Mode, background information, concept art, and audio tracks!

Take your skills online to battle other players across a variety of modes like Ranked Match, Casual Match, and Beginners League. Search for or create your own lobby where up to eight players can engage in simultaneous player-vs-player matches. View rankings or replay your favorite matches and experience them all over again! 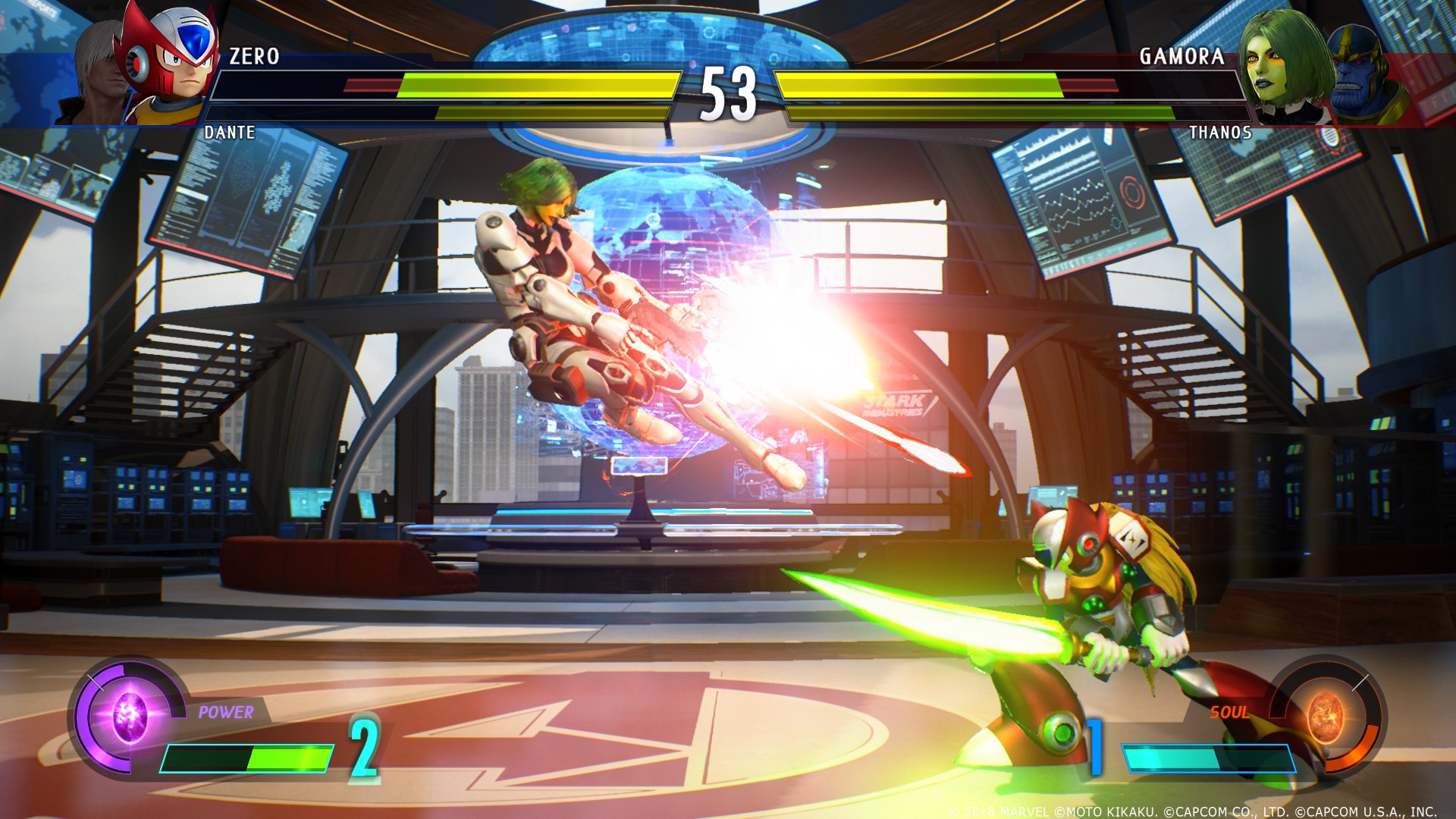 Each of the many characters you can choose from has a unique playstyle so every match is different. Rocket Raccoon is an expert at controlling the ground with his various traps, while Captain Marvel utilizes her strength in the air with precise movement options. X from Mega Man X pummels the opponent with his arsenal of projectiles, and Dante is a well-rounded character who can fight at range or up close. There are many characters and fighting styles to choose from so explore all of your options to discover which pair of characters forms a winning team for you!

In addition to the already large roster of Marvel and Capcom characters, Black Panther, Black Widow, Venom, Winter Soldier, Monster Hunter, and Sigma can be purchased individually (which includes their premium costumes) or by purchasing the 2017 Character Pass. 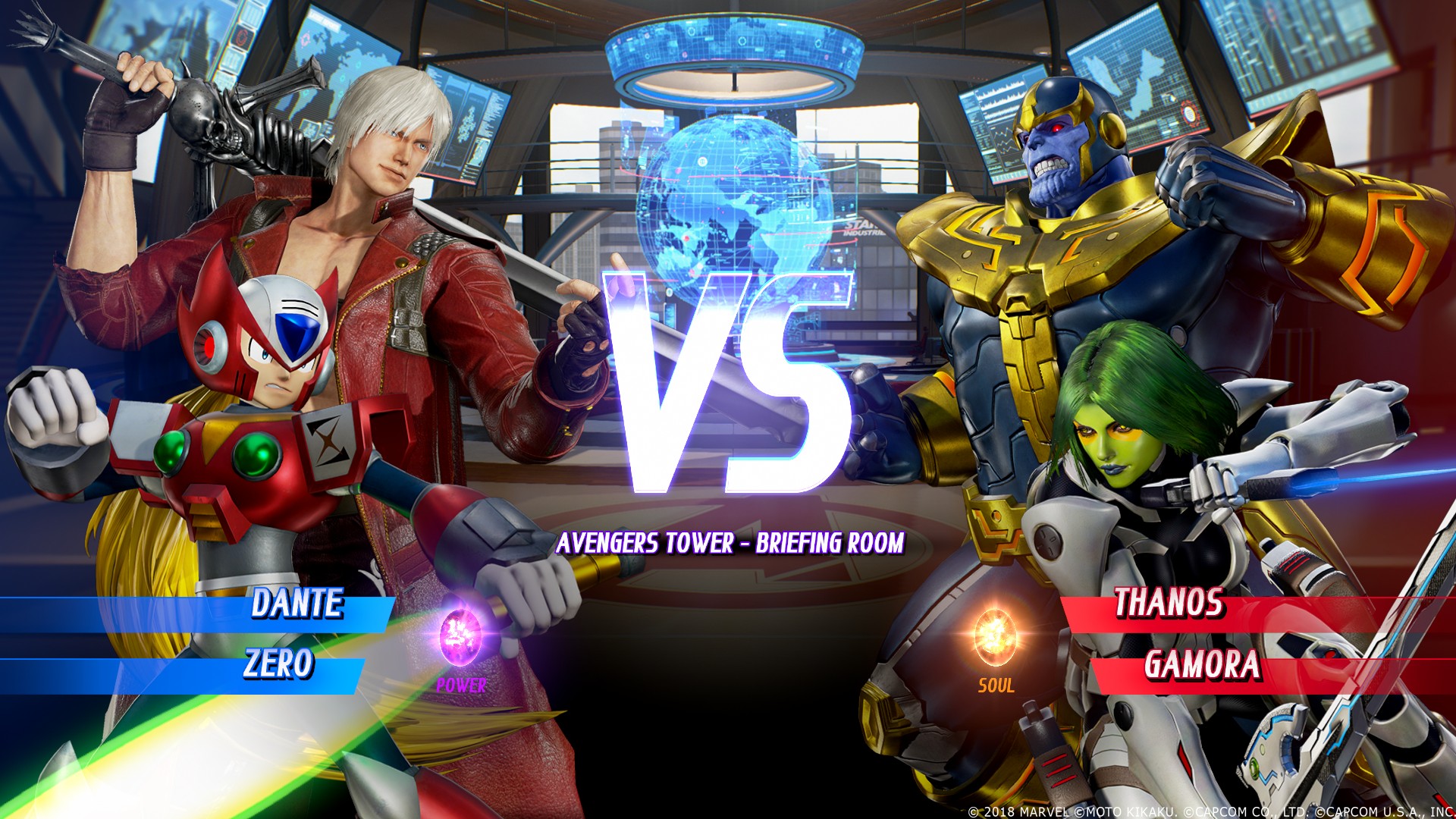 But it’s not just great characters that win battles. Choose one of the six Infinity Stones and harness the energy of Power, Time, Space, Reality, Mind, or Soul. Each Stone comes with its own unique powers so it’s up to you to discover which Stone works best for your team. 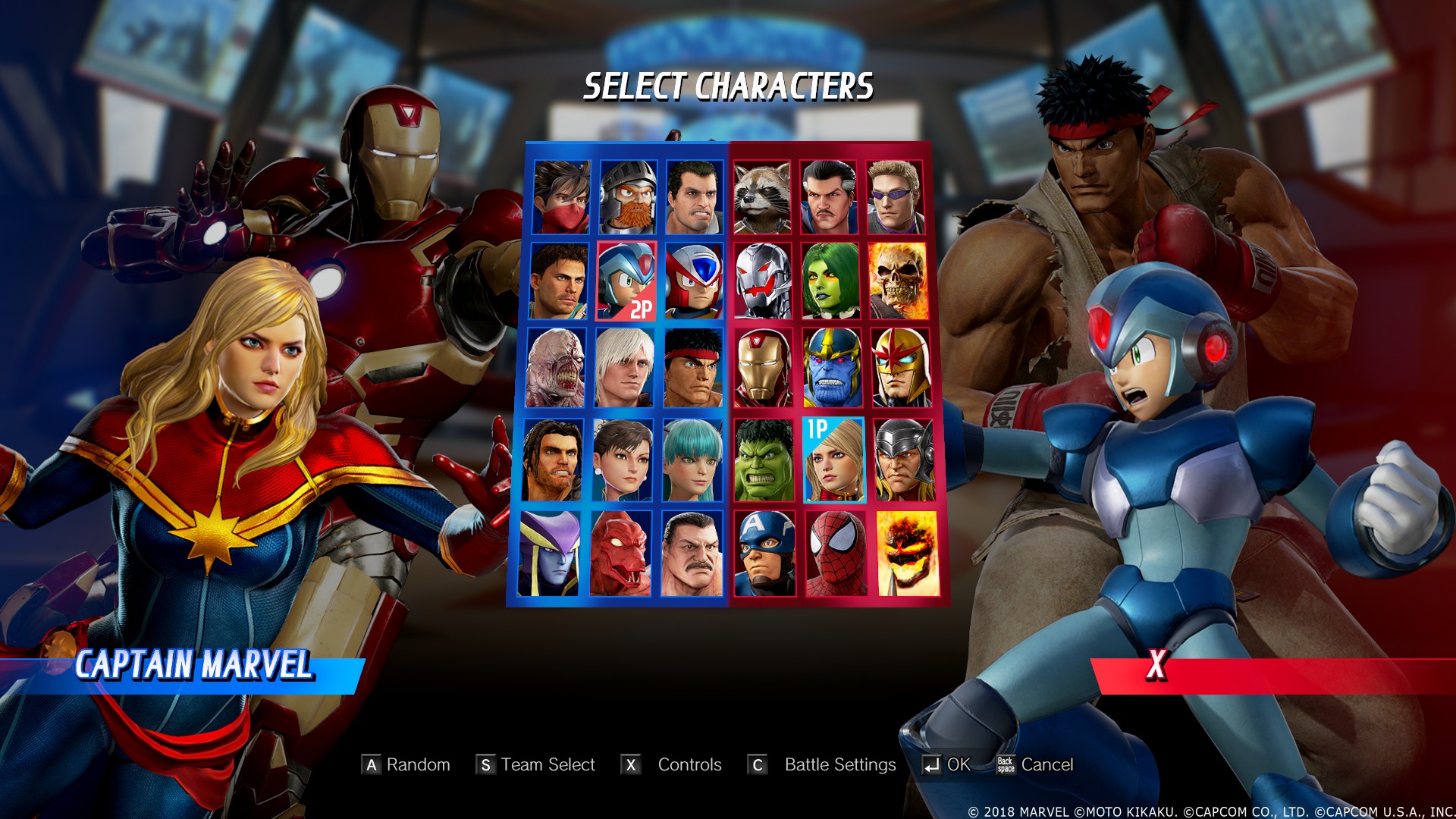 Related:
Tips and Tricks to Help You Survive in Immortal Redneck
New Enhanced Xbox 360 titles and feature come to Xbox One Backward Compatibility
Be More Pirate with the Xbox One S Sea of Thieves Bundle