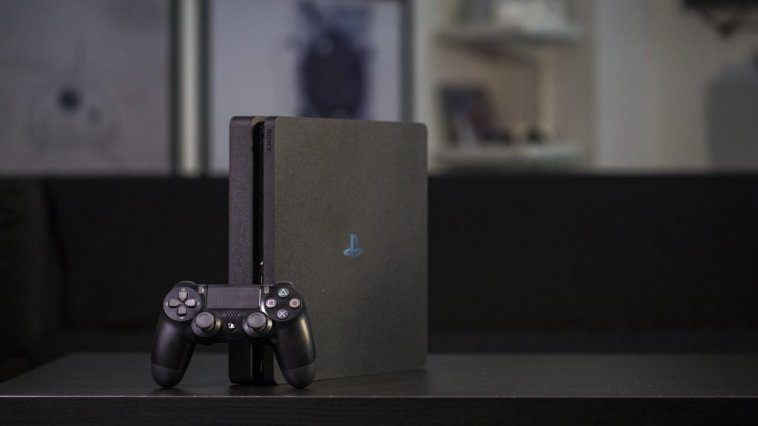 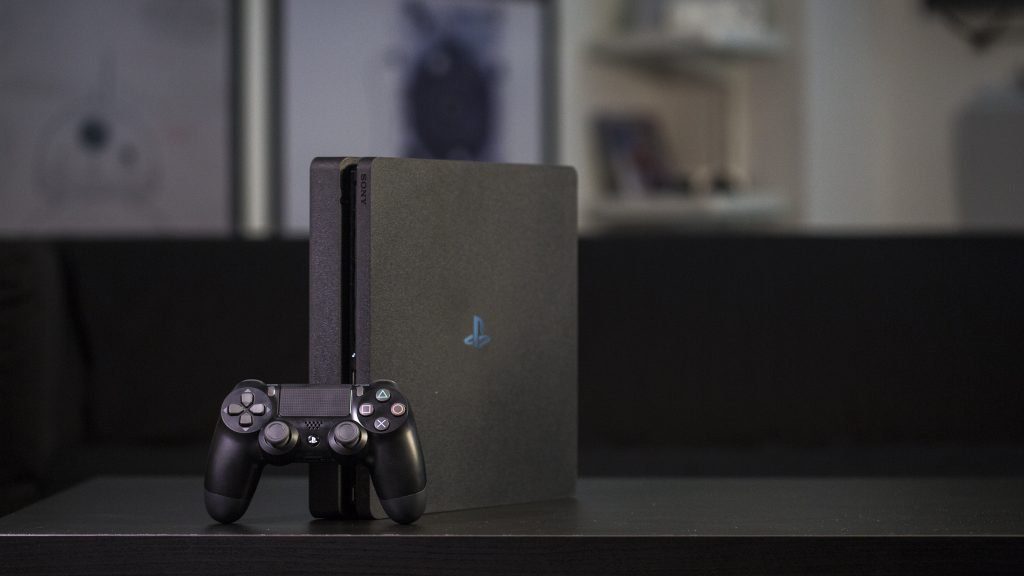 PlayStation 4, or PS4, is one of the most renowned consoles released by Sony. It already has a couple of versions to date, but regardless of whether you have the original or the pro version, you can still have an ultimate gaming experience nonetheless.

Resident Evil 2 Remake
Fans of Capcom’s Resident Evil have long anticipated the release of its remake. According to the gaming enthusiasts behind GGRecon Esports News, there is even a third series in this saga with a pre-launch demo available for gamers to play. Surely, you will be enticed with the enhanced graphics of the game that will make you agree that the game is done perfectly. It is supported in the PS4 Pro but you need to have a 4K resolution at 30fps, or a lower resolution with a higher fps.

Red Dead Redemption 2
This game fulfills the fantasy of those engrossed in a Western theme setting. Red Dead Redemption 2 will keep you engaged in playing because of numerous story missions, mini-games, as well as activities and side-quests. The best thing about this game is that you can even team up with other players and enjoy the game with your friends. The game has enhanced graphics and optimized performance, which is evident in the PS4 Pro console.

Marvel’s Spider-Man
Marvel’s Spider-Man is regarded as one of the best comic book-based video games ever created for the PS4 console. Perhaps this is because of the character of Peter Parker who is also the heroic Spider-Man that is excellently portrayed in the game. If you have tried playing Spider-Man 2 on PS3, and you found it enjoyable, wait ‘till you play Marvel’s Spider-Man on PS4 and you will definitely be more amazed.

The Witcher 3: Wild Hunt
This RPG, or role-playing game, is one of the best ones created and played through PS4. This is because you will find yourself constantly entertained all throughout the game, with a universe that incorporates the supernatural. Once you find yourself playing the game, you may also want to check out the Witcher TV series to gain a better insight and understanding of the theme of the game.

Apex Legends
Apex Legends, developed by Respawn Entertainment, is known to be the top battle royal game for PS4. You are sure to have a dynamic experience with this game because of the different classes and abilities involved in the game, coupled with limited time events that adds to the challenge of conquering it. Unfortunately, though, this game is not supported in the PS4 Pro, but only on the original PS4 console.

There are already several games released for the PS4 console, but as a gamer, you need to brace yourself because there are still many more to come. While some games may not surpass the level of the existing games already offered exclusively for PS4, for sure there are new games that will exceed your expectations. So go ahead, venture out into some of these latest games and achieve pure quality gaming entertainment.