The substitute beer was lousy too. “It was time to take things into my own hands” said
Brett, ‘I could have got my own beer in that time’. Brett set about creating a self-service beer dispenser in which customers chose and paid for their drinks at their table and then went and helped themselves to it. ID checks and a tab were organised at the counter, a touchscreen terminal is used to select the size and volume, and an RFID wristband used to link the drink dispensed to the customer’s account.

The tablet computers iPourit originally used, however, proved a weak link, since their
screens needed to be constantly active, which was costly, and they eventually stopped
working. 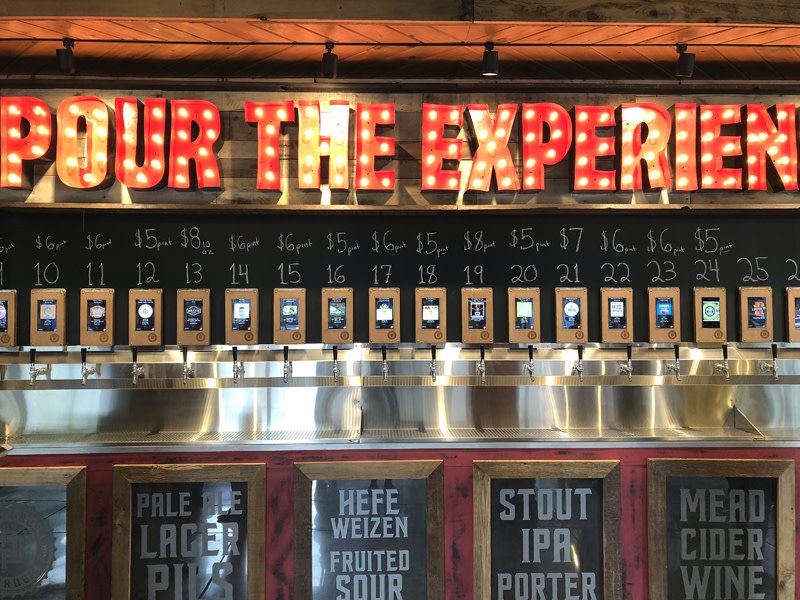 Over the past year iPourit has developed a new type of self-service beer wall with
Raspberry Pi at its heart. The iPourit system uses Compute Module 3+ (the industrial
version of Raspberry Pi 3B+) as part of a power-over-Ethernet beer dispenser. The
customer gets a highly detailed view of which beers are selling. “Every single controller,
every single tap stream on this system is powered and communicated by a managed
switch. We put a valve and a meter in the beer line. The network has one Raspberry Pi 4 for every twelve beer lines which controls and measures them,” enthuses iPourIt CMO Darren Nicholson. The Raspberry Pi setup works with their existing .NET shop setup, which is ideal for any bug fixes and upgrades and meant they didn’t need to start from scratch. 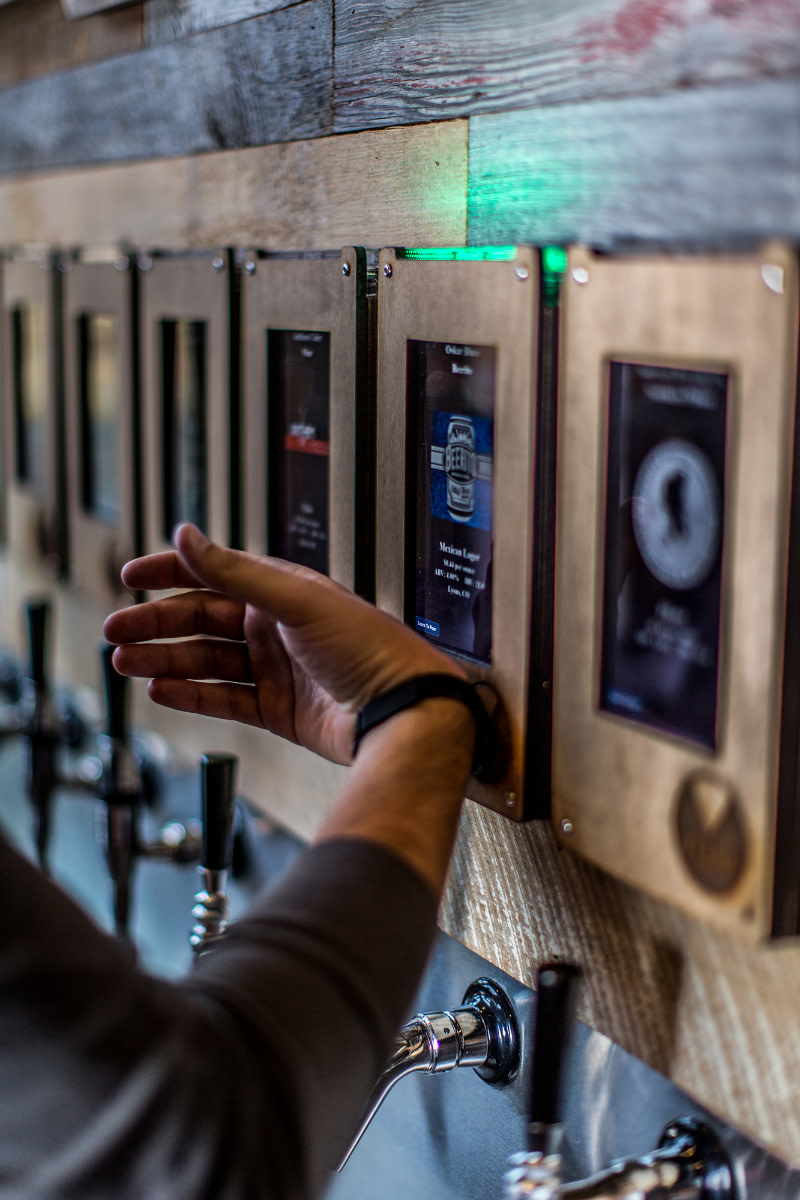 The beer wall concept had previously offered a quirky point of difference for venues. With
contactless service now the aim of most hospitality venues, the idea has struck a different
kind of chord with bars and restaurants. A specially designed RFID tag – controlled by
Raspberry Pi, of course – unlocks the pump handle to pour the beer features a hook that
allows customers to pull the handle without touching it.