If you’re looking to squad up with your friends in Fortnite, listen up! This Xbox One S Fortnite bundle comes packed with in-game content you can find first on Xbox One. Even more: enjoy a fun and inclusive experience by engaging in cross-network play with your friends on PC, Mac, Nintendo Switch, iOS, and Android – even save your progress across platforms!

With the Xbox One S Fortnite Bundle you get an Xbox One S console with a 1TB hard drive, an Xbox Wireless Controller, a full-game download of Fortnite Battle Royale with the full Eon cosmetic set (Legendary Eon Character Outfit, Epic Aurora Glider, and Rare Resonator Pickaxe), plus 2,000 V-Bucks (enough to purchase a Battle Pass along with multiple in-game items) and 1-month trials to Xbox Game Pass and Xbox Live Gold. This bundle is available at retailers worldwide starting this week, including Microsoft Store and Best Buy in the United States, and will retail for $299.99 USD – just in time for Season 6! 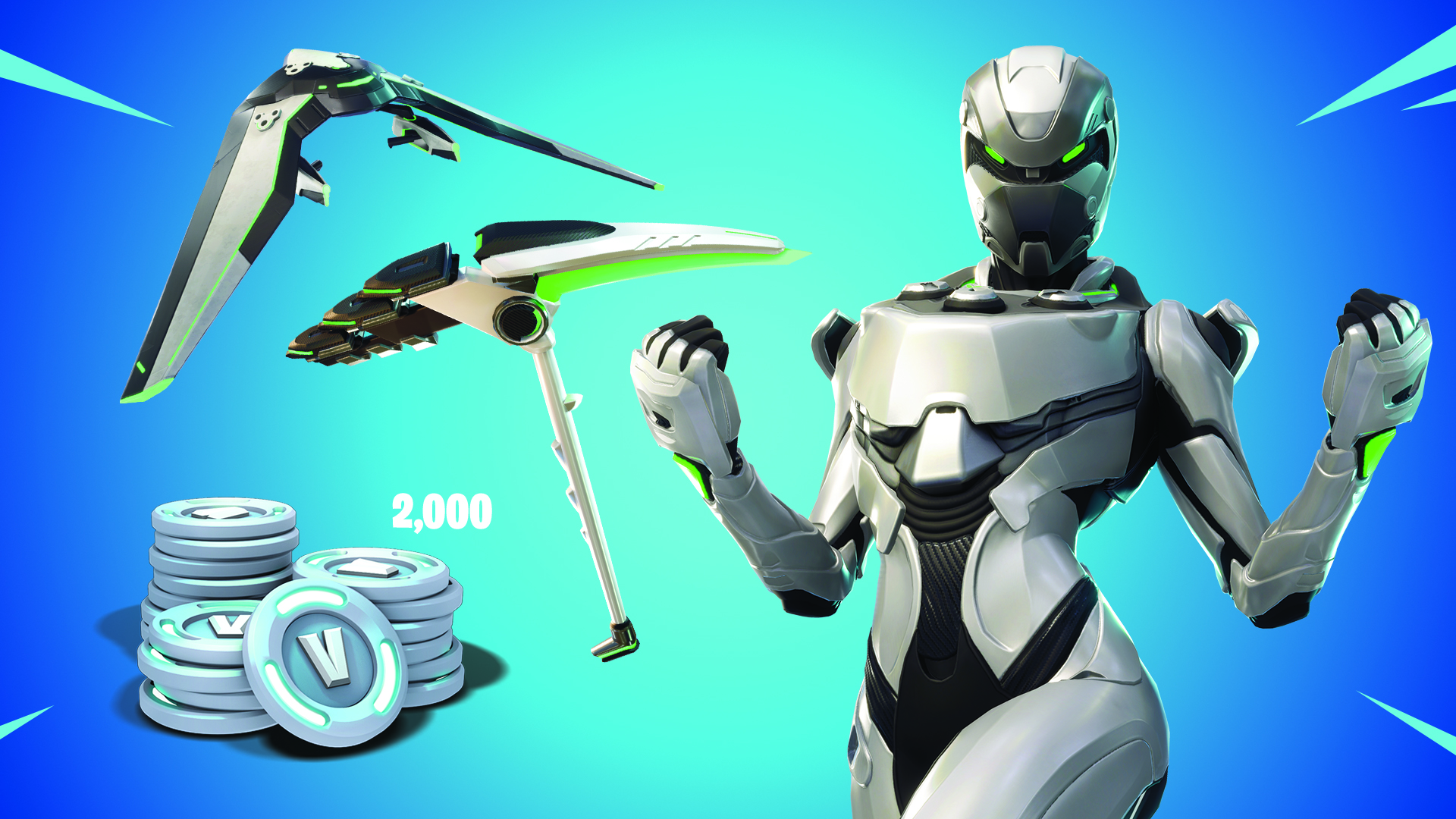 In Fortnite, explore a large, destructible world where no two games are ever the same. Build huge forts, find loot and squad up with friends to earn your Victory Royale. Rock all kinds of cosmetic combinations to create a look unique to you and your squad. New Limited Time Modes are always appearing in-game, including epic 50v50 team fights or battles featuring nothing but legendary loot in Solid Gold. Anything is possible in Fortnite.

As part of the Xbox One family, you can enjoy more than 1,300 games, including exclusives like Forza Horizon 4 and Sea of Thieves that you can only play on Xbox One. Play with friends near and far on Xbox Live, the most advanced multiplayer network, and enjoy the highest quality 4K entertainment with a built-in 4K Ultra HD Blu-ray player and 4K video streaming. Plus, play 100 great games right out of the box with Xbox Game Pass.

If Victory Royale is your mission, the Xbox One S Fortnite Bundle is perfect for you. Check out xbox.com or your local retailer for more information on the bundle. And be sure to check out HypeZone Fortnite, a Mixer-exclusive Fortnite channel, to catch Mixer streamers in their pursuit of a Victory Royale.