Since the very first moment of development on God of War Ragnarök, our team at Santa Monica Studio has made hundreds of decisions each day that have shaped this game into the experience and story that we are about to share with you on November 9.

Over the course of this journey, every single team member who has touched God of War Ragnarök in one way or another has left their mark, each with their own perspective that has given life to everything you will see, hear, and interact with at launch.

The story of God of War Ragnarök is not only that of a father and son who must confront the coming tides of war, it is also the story of the individuals who chose to devote their time, skill, and passion to build this game together in the face of unprecedented uncertainty during a global pandemic.

In the God of War Ragnarök Behind the Scenes series, we will be taking you to all Nine Realms – from Midgard to Asgard (and perhaps a pitstop along the way). With each episode, we hope to provide you not only a unique perspective on the years long endeavor of creating this title, but also bring you insights from many of the team members who have made this possible.

Starting today, on every Tuesday for the next nine weeks we will be diving into one aspect of the game – from shaping the story and elevating combat, to creating the score and crafting cinematics.

Our first episode begins much like our story does, in Midgard, where we’ll be discussing the key narrative beats from the last game that will come back into play in God of War Ragnarök, as well as how our team approached taking on a sequel that will conclude the Norse saga.

We’ll keep these spoilers free until launch, so don’t worry about us spilling every secret! Unless you’re the All-Father himself, you’ll have to wait for November 9 to figure out everything we’ve got hidden up our sleeves.

Without further ado, we hope you enjoy God of War Ragnarök Behind the Scenes Episode 1: Shaping the Story! 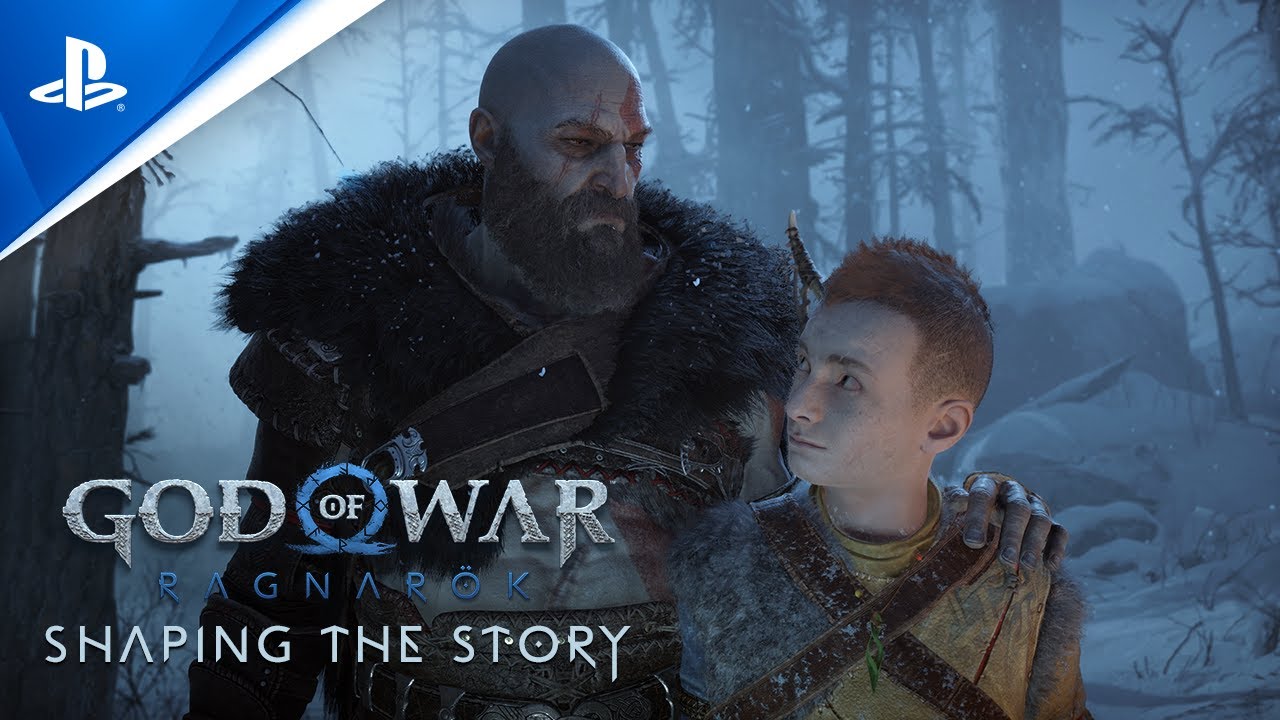 Next week on October 25, we’ll depart the from the icy cold of Midgard and head to the land of the Elves, Alfheim, as our team gives a glimpse into the refined, brutal combat of God of War Ragnarök, alongside some of the fearsome enemies who will test your skills in battle.

We hope you’ll tune in each week as we lead up to launch and beyond to learn more about the making of God of War Ragnarök.