“I studied science academically, but computers were a hobby right back to my early teens when we got a C64,” Footleg tells us. “When I graduated, I thought working on computers would be something I would enjoy, so I bought a ‘teach yourself to program in 21 days’ book and started applying for jobs 21 days later! I’ve always enjoyed designing and making things. It used to be electronics, before creating designs using computers became a thing. After I discovered Raspberry Pi robots, that rekindled my love of electronics and now I am designing and making my own add-ons for Raspberry Pi.” 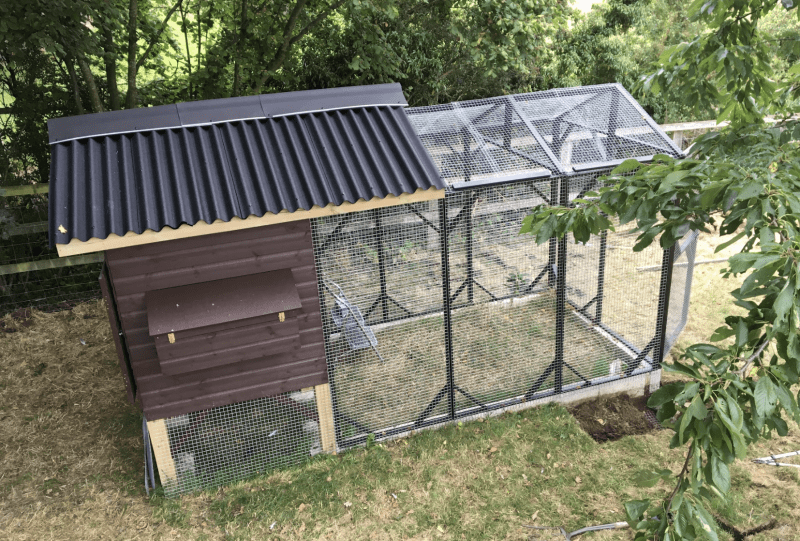 When did you learn about Raspberry Pi?

I was quite late discovering Raspberry Pi. I came across an article in Computer Shopper magazine about building a robot. The article used the CamJam EduKit 3, and I bought the kit and a Raspberry Pi Zero to build a robot with my kids. That changed my life, and now I run after-school robotics clubs and build robots to show at Raspberry Jams, to encourage children’s interest in STEM subjects.

What was your first Raspberry Pi project?

A CamJam EduKit 3 robot with a Raspberry Pi Zero. From that start, I now have ten Raspberry Pi robots, plus several more built from kits by children in the after-school clubs I’ve run. 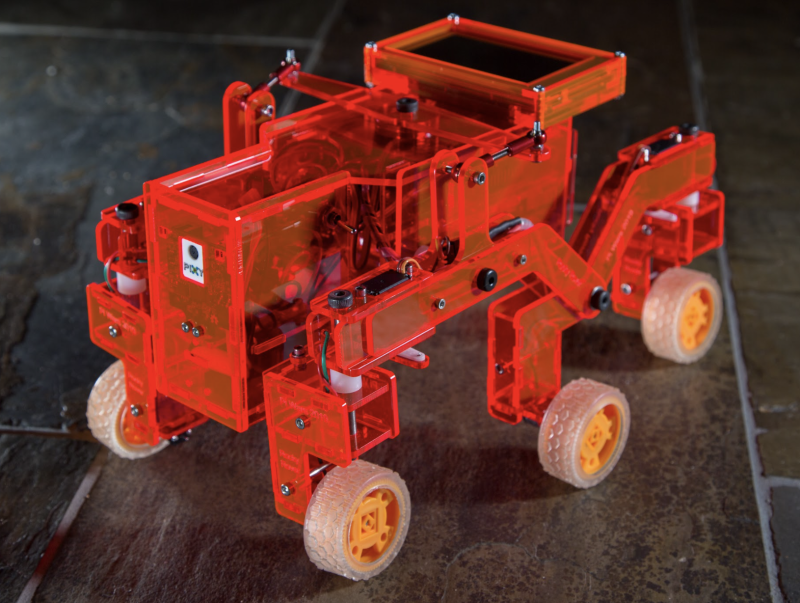 What’s your favourite thing you’ve made with Raspberry Pi?

My Mars Rover robot which I designed for the Pi Wars 2019 competition. It introduced me to CAD and laser cutting, which I had access to having just joined Makespace Cambridge.

Caving is my main other passion. I do exploration and mapping, and underground filming. I am also a caving leader with the Scouts, and help run trips to introduce children to the underground world. 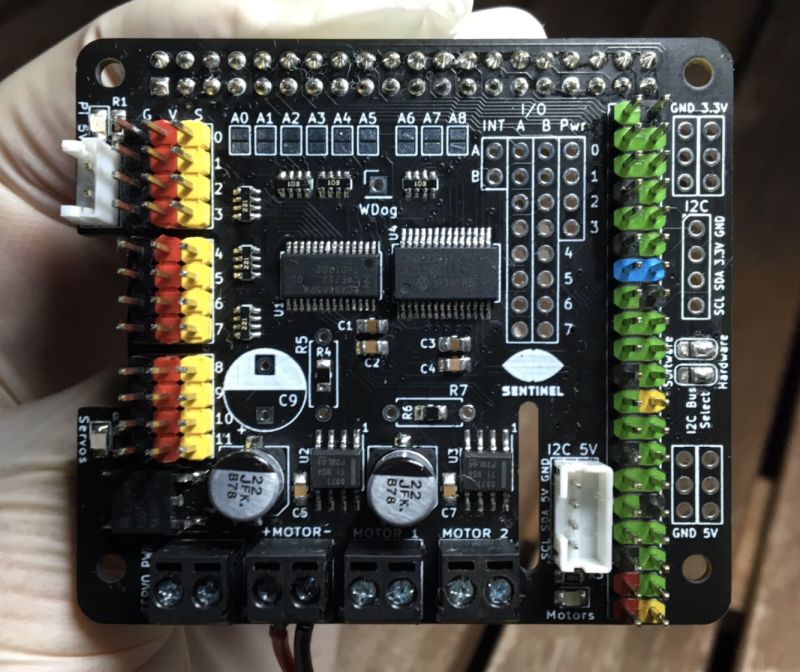 Other major projects include a Feather-based lightsaber, and a chicken coop and run I designed and built. In the pipeline, I have an interactive LED cube (based on a Raspberry Pi 4), several PCB projects for robotics and Raspberry Pi power supply, a 3D-printed robot cat, and a walking spider robot. I am also building a Raspberry Pi-based home automation system and sensors which will put the chicken coop online so we can monitor temperature, open and close the door remotely, and see the chickens from the house.