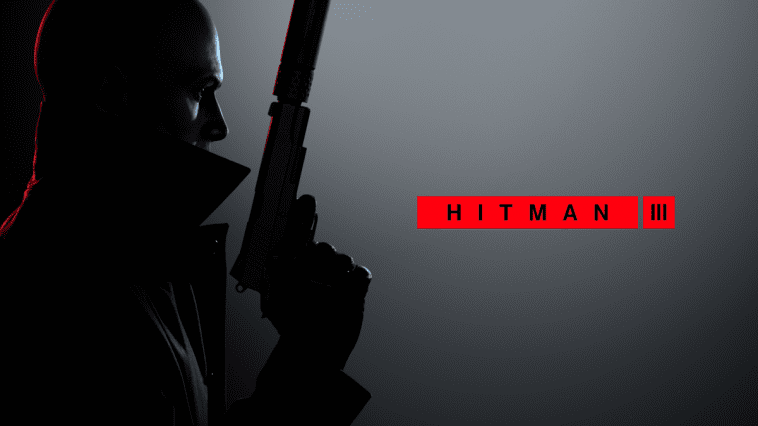 One of the biggest benefits of all that power in the hardware is giving developers the ability to make games that are Xbox Series X|S Optimized. This means that they’ve taken full advantage of the unique capabilities of Xbox Series X|S, both for new titles built natively using the Xbox Series X|S development environment as well as previously released titles that have been rebuilt specifically for the console. In our Inside Xbox Series X Optimized series, these creators will share the behind-the-scenes accounts of how they’re optimizing their titles for Xbox Series X|S and what that means for the future of gaming. Today, we’ll be chatting with Maurizio de Pascale, CTO at IOI about optimizing Hitman 3 for Xbox Series X|S.

Q: What excites you most about developing and bringing Hitman 3 to life on next-generation hardware?

A: The power of the new Xbox makes it possible to bring our games to life (on screen) exactly as the development team originally intended, without the compromises and constraints from lack of CPU cycles or IO bandwidth of lesser hardware.

Q: In addition to benefiting from the power and performance of Xbox Series X|S for quicker load times etc. what Xbox Series X|S features were you most excited to explore leveraging in the development of Hitman 3?

A: I would say that the higher frame rates bring unparalleled fluidity to the experience.

Personally, I love playing Hitman for the stealth aspects, but I indulge in the action of a nice shootout when I get cornered. The steady frame rate on the Xbox Series X makes it easier to aim… and to walk away alive 🙂

Thinking about it, the 60 FPS might even give action players an advantage in the competitive aspect of our game, and let them complete challenges faster.

Q: How will these enhancements impact a player’s experience with Hitman 3?

A: The enhancements we’ve added for the new consoles allowed us to increase the fidelity of our simulation, beyond what players have seen when playing Hitman 2 on the previous generation.

For instance, the NPCs in each location are updated at a higher frequency and in larger numbers, our cloth runs more iterations, destruction uses more shards and particles, and so on.

Q: Why did your development team choose to focus on improved resolution and frame rates as enhancement areas for Hitman 3?

A: It made a lot of sense for us to focus on improving resolution and frame rates because a lot of our source assets were already created as 4K-ready, but for obvious reasons had to be scaled down on the previous generation hardware.

On the Series X|S hardware, we can finally take advantage of those extra details in the source textures.

Q: How do you expect fans of Hitman 3 will respond to playing it on Xbox Series X|S with these enhancements?

A:  Players will immediately feel the difference. The experience is smoother, faster and simply better overall. They’ll be able to immerse themselves even more in the world, with our realistic locations and characters looking even more lifelike than before.

A: We’ve found that developing on Series X|S has been a further improvement compared to the previous generation. We embraced the GDK early on and it allowed us to simplify parts of our codebase significantly.

Microsoft support has also been exceptional, being nice and professional at the same time.

Q: Which enhancement were you most excited about to explore leveraging for Hitman 3 on Xbox Series X|S?

A: We see Hitman as a ‘live game’ and our launch date on January 20 is just the beginning of a journey, in which we’re going to keep working on the game and adding new features. It’s great that the GPU in the Series X|S has hardware support for Ray-Tracing. We’ve already started working on RT technology for the renderer in our Glacier engine, and once that’s deemed ready for prime time, we’ll definitely bring it to the Series X|S hardware.

Q: What does Smart Delivery mean for your game and how you’re bringing Hitman 3 to fans?

A: Smart Delivery is a great feature that we believe is both going to help the transition between generations but also let players choose how and where they want to play games.

For Hitman 3, we fully embraced this feature and set-up the player profile to be shared between the Xbox One and the Xbox Series X|S. This will allow Hitman 3 players to easily move between generations and keep their progress.

Q: What does Xbox Series X|S development enable in current or future projects that you could not have achieved with the previous generation of consoles?

A: We’re confident that the Xbox Series X|S consoles will really enable a new generation of cinematic experiences in which gameplay and storytelling blend seamlessly, with loading screens and waiting time finally relegated to bed-time stories to scare our kids.