Many of gaming’s most compelling stories come from those who’ve helped to create our favorite Xbox One games. In our Inside Xbox One X Enhanced series, these creators will share the behind-the-scenes accounts of the work involved in enhancing these epic games for Xbox One X, how they’ve helped chart the course of the world’s most powerful console, and what that means for the future of gaming. Today, we’ll be chatting with Lead Engine Programmer & Asobo Studio Co-founder Nicolas Becavin about enhancing A Plague Tale: Innocence for Xbox One X.

What specifically is your development team doing to enhance A Plague Tale: Innocence for Xbox One X?

Your gaming experience is optimal on this platform. This game has been designed with consoles in mind since day one and Xbox One X runs the game flawlessly. Better graphics, stable framerate. 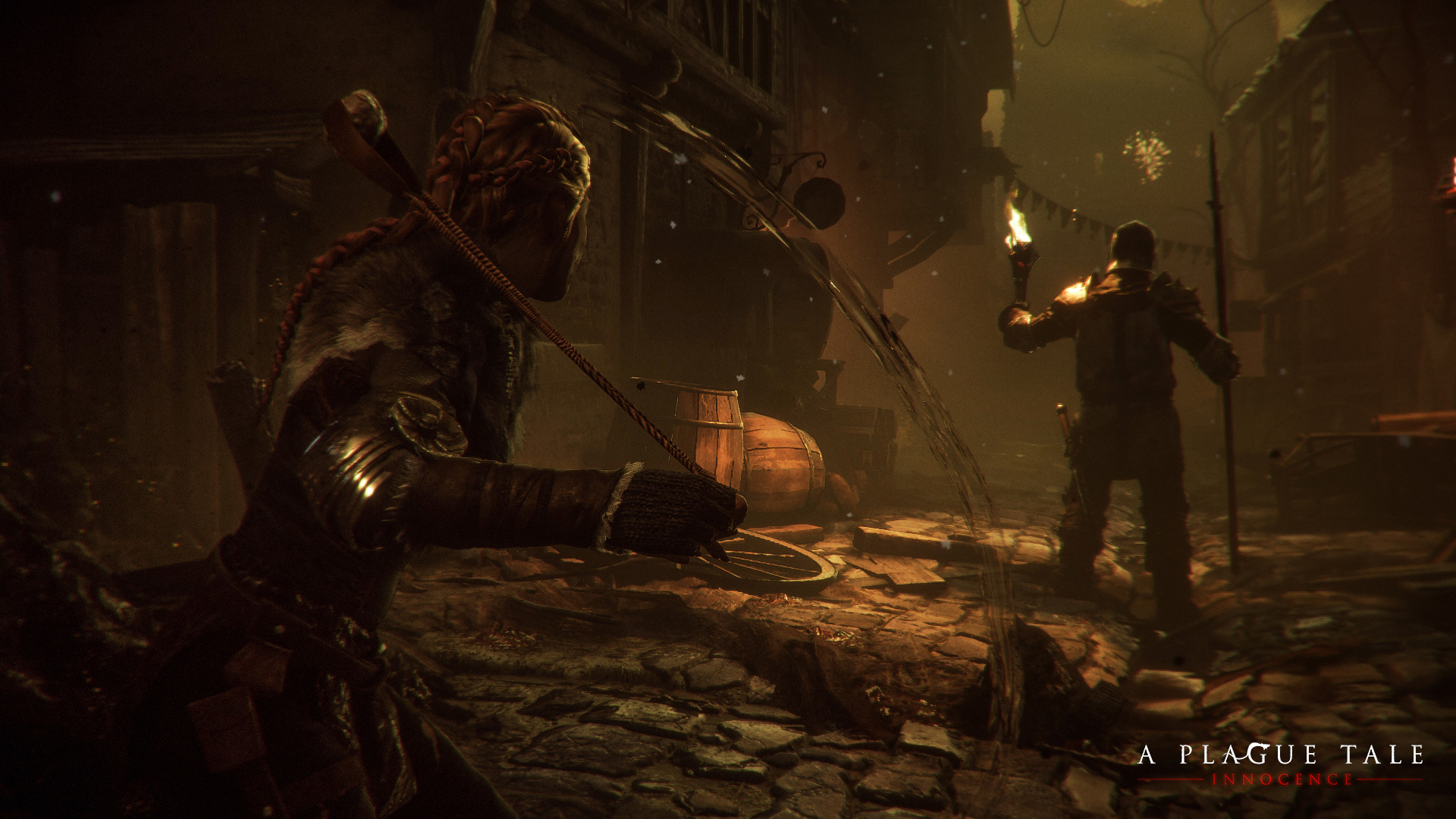 It was the best way to leverage added CPU and GPU power without taking the risk to break the gameplay. A Plague Tale: Innocence is a story driven game, players’ immersion into our world is key and enhanced accordingly.

How do you expect fans of A Plague Tale: Innocence will respond to playing it on Xbox One X with these enhancements? 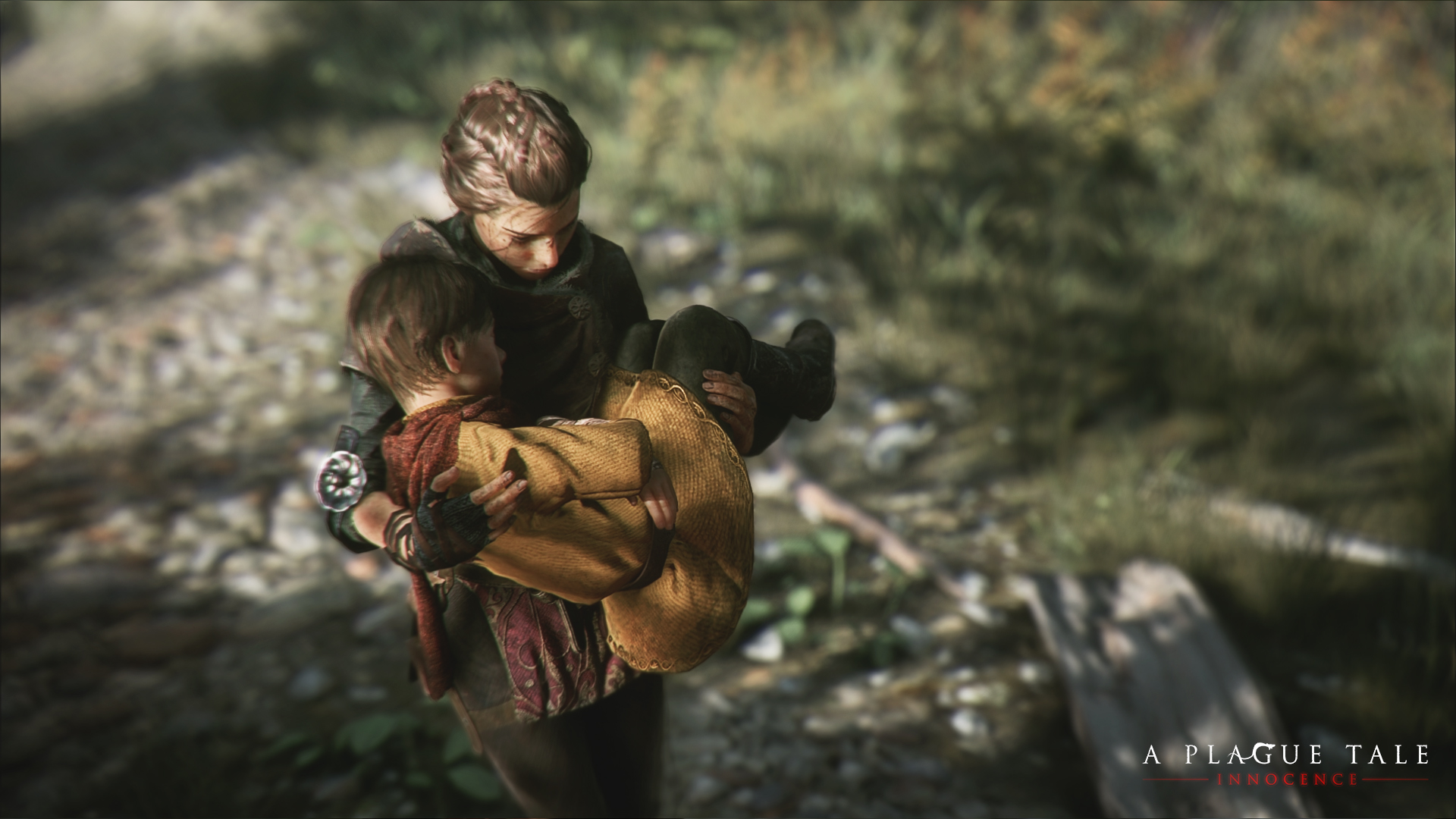 Xbox One X development is straightforward. It was an enhancement compared to Xbox One because of faster data transfer rate, added memory and powerful CPU/GPU.

What enhancement were you most excited about to explore leveraging for A Plague Tale: Innocence on Xbox One X?

HDR10 support, because it is the future of television and there is a learning curve. We were thrilled to start developing HDR10 support on Xbox One X prototypes. We were early adopter for this new technology. 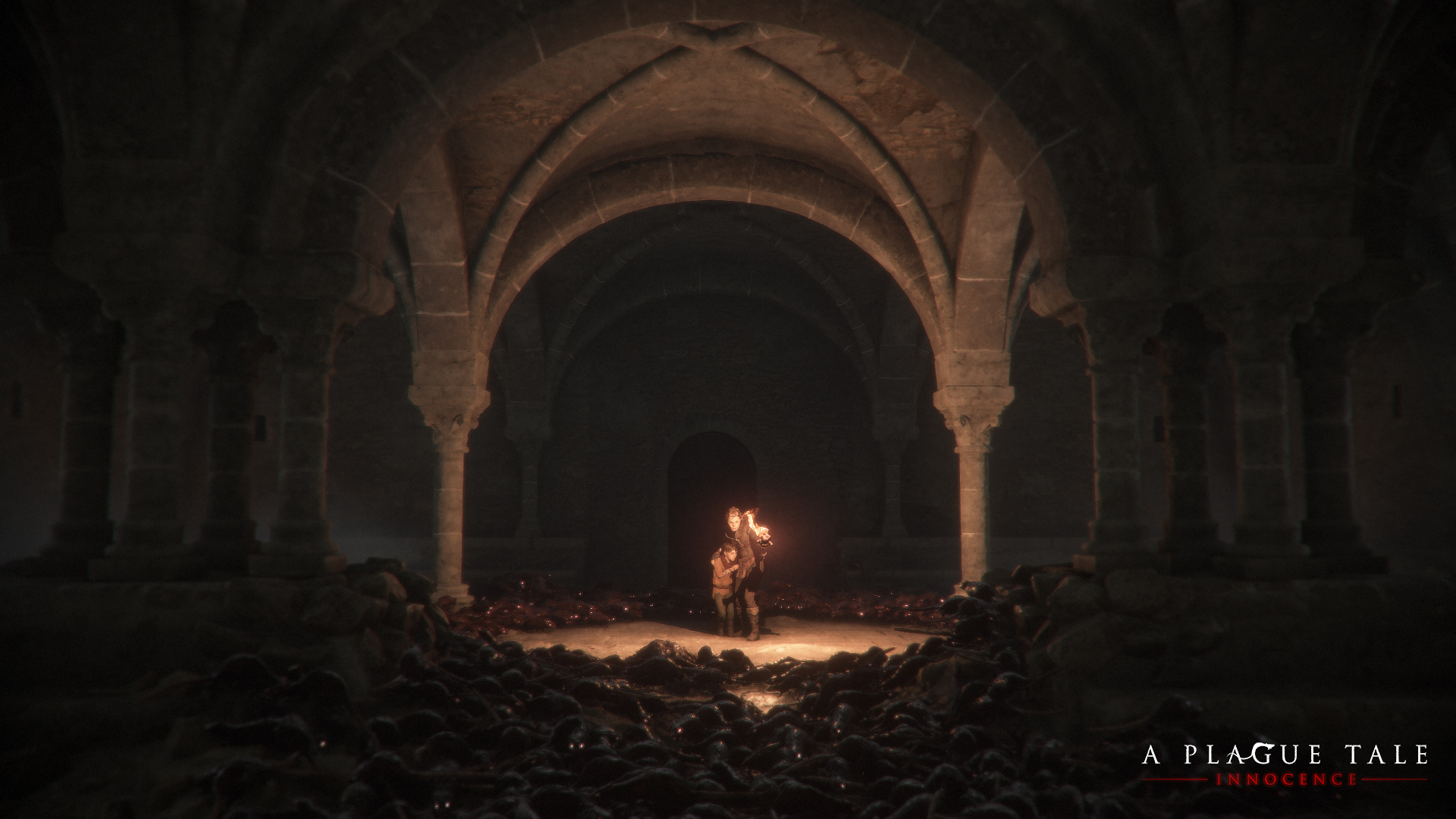 Current generation games implement HDR support as an “enhancement.” Future production needs to be HDR from the ground up, from assets to final post processing on screen. This is key to photo real HDR imagery. And 4K will be the standard resolution on future gen, with the addition of dynamic resolution and temporal upscaling for a smooth framerate.

We’d like to thank Nicolas for taking the time to chat with us about A Plague Tale: Innocence, which is available now for Xbox One on the Microsoft Store. Stay tuned to Xbox Wire for more Inside Xbox One X Enhanced series features as well as the latest Xbox news.

Related:
Play Rainbow Six Siege for Free Right Now with Xbox Live Gold
Where to Watch the Xbox E3 2019 Briefing
The Painterly Pixel Art of Even the Ocean