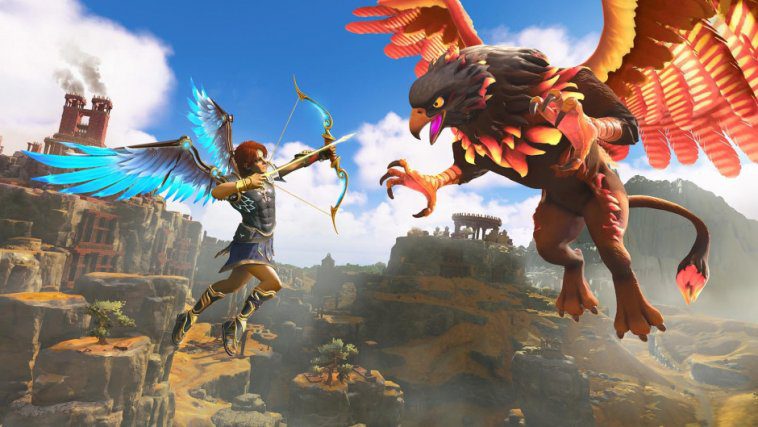 Immortals Fenyx Rising has arrived on Xbox Series X|S and Xbox One, and players can now plunge headlong into the Golden Isle and its many compelling mysteries. As Fenyx, a completely customizable shield-bearer on a quest to save the Greek gods from the monstrous titan Typhon, you’ll unlock godly powers and abilities to become an unstoppable winged hero straight out of myth.

Those powers are especially handy when you’re (frequently) pitted against gigantic enemies like Cyclopsi and multi-armed Hekatonchires, who can smash you with boulders and trees grabbed from the surrounding landscape. They’re also essential when you’re facing down the corrupted Wraiths of Herakles, Odysseus, Atalanta, and Achilles, who will show up periodically to hunt you down unless you can find their lairs and defeat them on their home turf.

When you’re not fighting monsters, you don’t have to go very far in any direction to find something fun to do. In addition to the story quests the gods themselves will set you on, you’ll also find plenty of bite-sized challenges that range from hidden chests to the Vaults of Tartaros, a series of ethereal crypts filled with distinctive (and often lethal) environmental puzzles. Everything you accomplish feeds back into Fenyx’s heroic ascension, yielding new weapons, armor, or resources you can use to unlock new abilities, improve your gear, upgrade your health and stamina.

On Xbox Series X|S, you’ll be able to experience the adventure with blazing-fast SSD performance, minimizing the time it takes to fast-travel or load saves. You’ll also be able to prioritize performance or quality, ensuring high framerates or maximum detail at up to 4K resolution (on Xbox Series X) and 60 frames per second, depending on your preference. Players who purchase Immortals Fenyx Rising on Xbox One will also be able to upgrade to the Xbox Series X|S version at no additional cost thanks to Smart Delivery, and cross-platform progression ensures players can easily transfer saves between systems.

Immortals Fenyx Rising is out now, so strap on those sandals, grab your favorite pair of wings, and get ready to ruin some monster’s day.

☆☆☆☆☆ 2
★★★★★
$59.99
Get it now
Xbox One X Enhanced
Immortals Fenyx Rising brings grand mythological adventure to life. Play as Fenyx, a new, winged demigod, on a quest to save the Greek gods. The fate of the world is at stake – you are the gods’ last hope. – Wield the powers of the gods, like Achilles' sword and Daidalos' wings, to battle powerful enemies and solve ancient puzzles. – Fight iconic mythological beasts like Cyclops and Medusa in dynamic combat in the air and on the ground. – Use your skills and diverse weapons, including self-guided arrows, telekinesis, and more, for devastating damage. – Discover a stylized open world across seven unique regions, each inspired by the gods. This game leverages Smart Delivery allowing access to both the Xbox One title and the Xbox Series X|S title 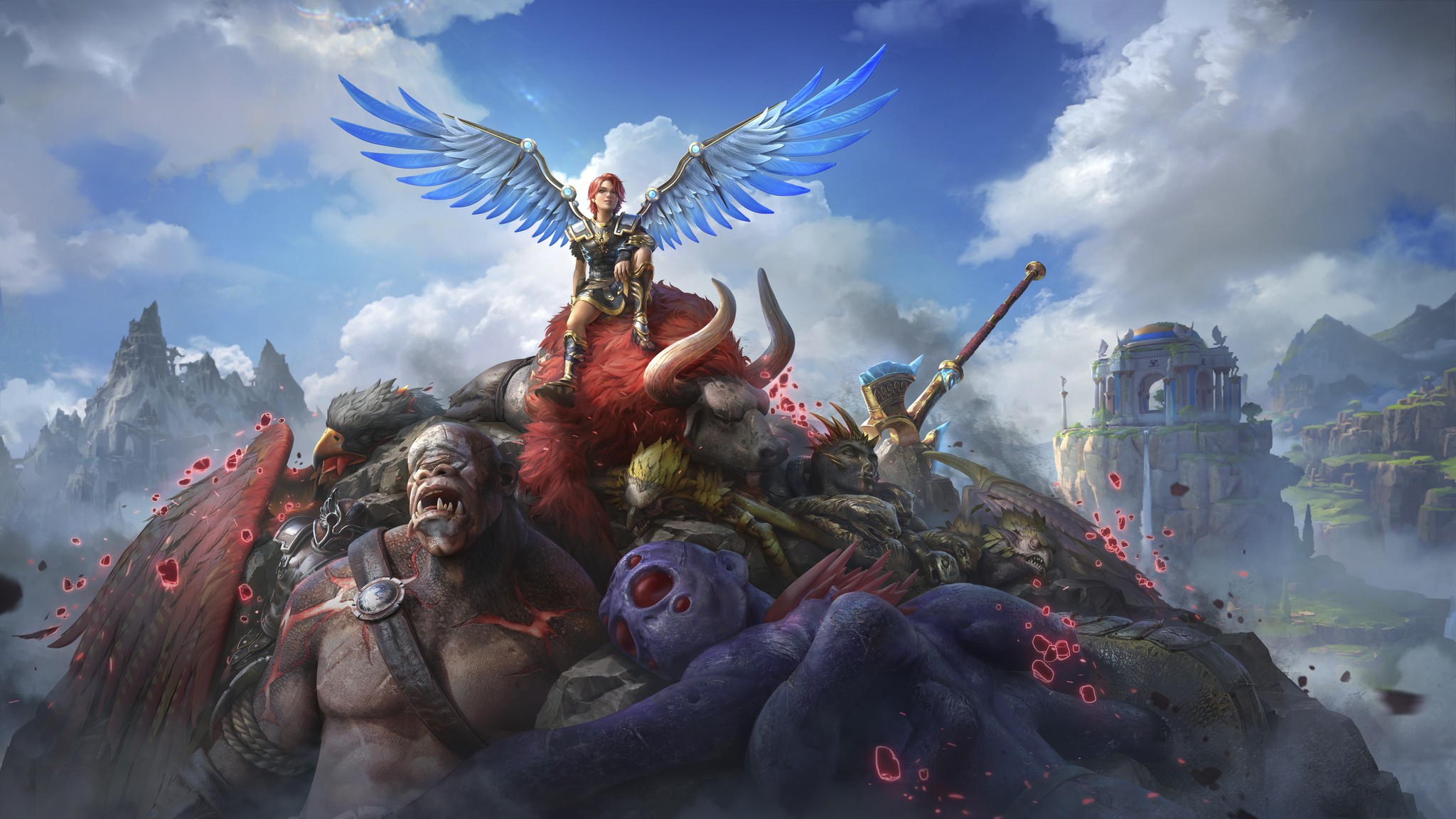