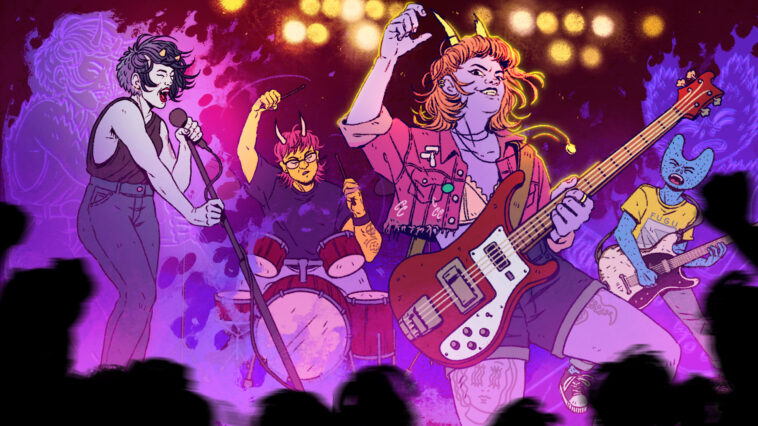 ‘Tis the season for fun! We’re excited to bring you 22 exciting game demos on Xbox Series X|S and Xbox One. Just like last year’s [email protected] Winter Game Demo Event, you can download and play these from the comfort of your home from now until December 12.

Starting today, these demos are available to play, and we encourage you to continue to check them out all week. Oh yeah, and don’t forget you can provide feedback to the developers, too! Keep in mind that most of these demos are an early look at gameplay and may not represent the full game at their release, including the availability in each country as developers continue to update and refine their title ahead of launch.

We’re also excited to share the six newly announced games below are coming to Xbox!

Aaero2 is a sequel to the critically acclaimed musical rail shooter Aaero from two-man studio Mad Fellows (Paul and Dan’s previous work includes Guitar Hero, DJ Hero, and many more). Fly through stunning, stylized worlds tracing ribbons of light. All tied to an awesome licensed soundtrack by some of the biggest names in EDM courtesy of Monstercat.

Dad’s Monster House is a hand-drawn puzzle game featuring horror and fantasy. Dad’s Monster House tells the story of Carlos’ journey after he receives a distress call from his father, pleading for him to return to his old home and rescue his dad. As he continues exploring the house, Carlos encounters many terrifying yet ‘cute’ monsters.

Shape the future of struggling punk band, Dead Pets, before they decide to call it quits on their dream. Dead Pets Unleashed is a management-lite, minigame-heavy, slice-of-life, narrative story. Go to band practice, manage the band’s well-being and get ready to unleash your inner demon.

A 2D party platformer where you fight with a hat! Throw your hat to attack, defend and bait opponents. But watch out! If someone jumps on your hat… you die!

Let’s Cook Together 2 is a crazy cooking co-op game for 2-4 players, set in a dystopian future in which global warming has taken its toll on Earth. Cook dishes like your life depended on it. Experience fast-paced gameplay, with food flying around, ingredients crashing mid-air, and time running out.

Take control of your parallel selves on a mission to save the dying multiverse in this rogue-lite action platformer! Explore dark, sci-fi worlds and engage in fast-paced, smooth and precise combat.

Along with those titles, there’s a diverse list of games that will be available to try! Below are the games, and their developers, participating in the [email protected] Winter Game Demo event:

Head over to your Xbox and start enjoying these super rad game demos on Xbox Series X|S and Xbox One! And yes, we’d love to hear what you think. Connect with us on Twitter, Instagram, Discord, Twitch, and YouTube. Stay tuned to Xbox Wire to learn more about what Team Xbox has planned and of course, have an incredibly fun winter of gaming!