How to delete old tweets so you don&apos;t get fired | Blogdot.tv 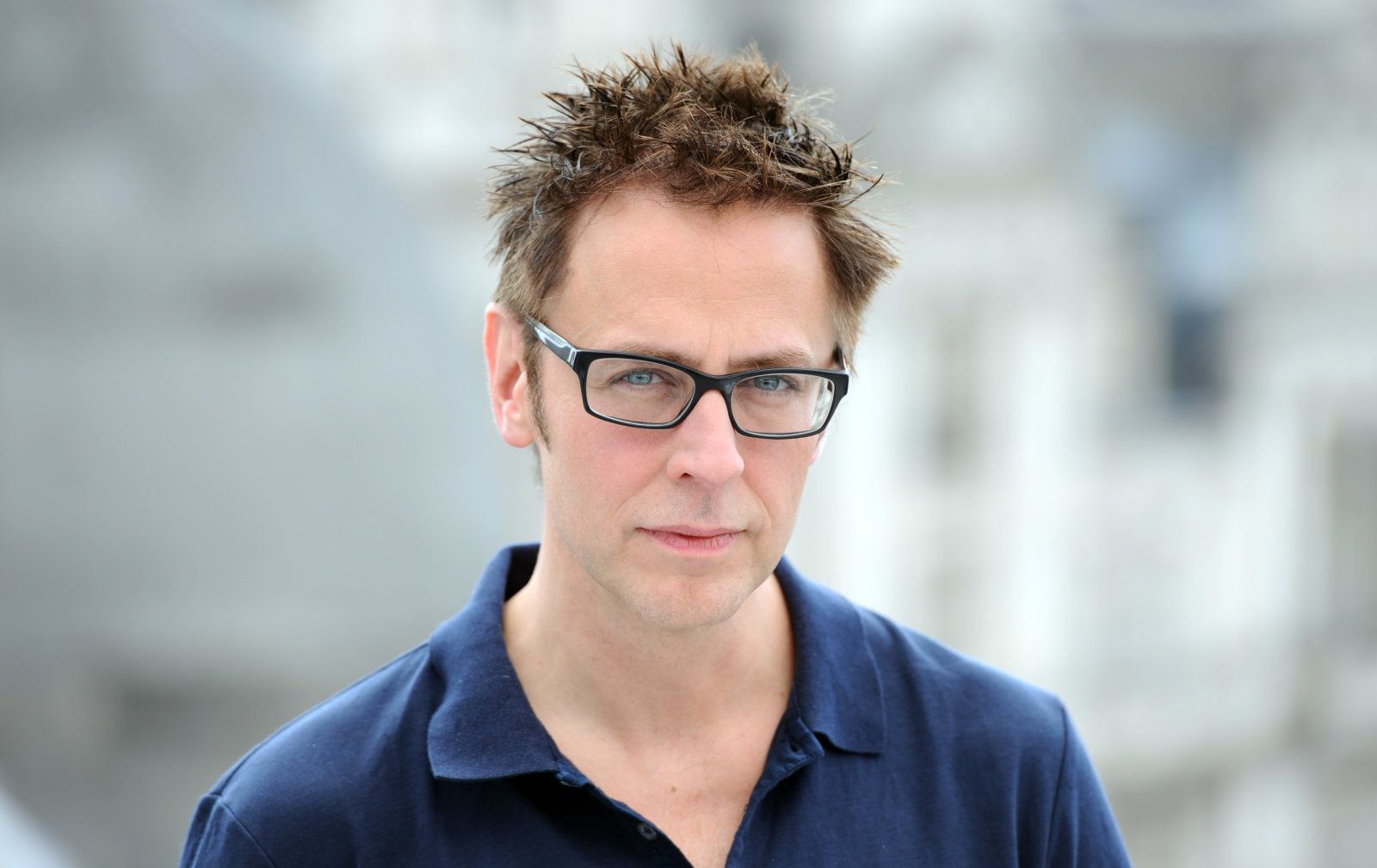 This past Friday, Disney shocked fans of the Marvel Comic Universe with a stunning announcement that Guardians of the Galaxy Vol. 3 director James Gunn had been fired from the project after decade-old offensive tweets of his had been uncovered. Regardless of the controversy surrounding how the tweets were unearthed (by right-wing troll Mike Cernovich) or whether Disney’s drastic response was warranted, the fact remains that this entire episode could have been avoided with some basic, and often free, social-media housekeeping. It’s called “deleting your old tweets so you don’t lose your job once you get famous” and it’s really easy to do.

1. Many people who have followed my career know when I started, I viewed myself as a provocateur, making movies and telling jokes that were outrageous and taboo. As I have discussed publicly many times, as I’ve developed as a person, so has my work and my humor.

Let’s be clear, we’re not saying it’s OK to be offensive online, but if you’ve grown as a person, why leave that stuff up there? To that end, the first thing you’re going to want to do is archive your timeline. This sounds counterintuitive given that the entire point is to disappear your old tweets but it’s always good to have a local backup, just in case you ever feel nostalgic.

To create an archive, head over to Twitter Settings and select “Your Twitter Data.” Scroll to the bottom of that menu to find “Download your Twitter data.” Click the button and the system will send a link to a downloadable zip file containing your archive to the email address associated with your account.

Once you have your local backup, it’s time to get to work erasing your ill-advised attempts at humor and asinine observations from the internet. If you’re not a particularly prodigious tweeter or simply have a high level of self-control, you can probably get away with using Twitter’s in-app Advanced Search to look for keywords and subjects that cross the line of good taste.

Simply type in the keyword and your account name to pull up all of your tweets containing it, then delete the offending instances.

However, if you have a tendency to drunk tweet, you’re just going to want to burn everything down, salt the Earth and start over. But don’t worry, there are apps and websites for that. Tweet Delete is a free service that can both delete your 3,200 most recent tweets and set a schedule for automatically deleting your future tweets at a regular interval. Just go to the Tweet Delete website, read through the privacy and user policies and sign in using your Twitter credentials. Similarly, you can check out Cardigan, another free, if less polished, deletion service, or the ad-supported TwitWipe.

If you don’t mind spending a few bucks, there’s always TweetEraser. The site offers subscriptions running from free to $9/month, depending on factors like the number of accounts it will be used on, how many tweets can be concurrently loaded and searched, and the number of search filters. Best of all, regardless of which plan you choose, the service will never post ads on your timeline as it goes.

The Twitter Archive Eraser is another free service. It’s an open-source desktop app that uses the Archive that you created at the start of this project as a searchable database. You can search and filter tweets by account, date range and keyword. It can also unlike tweets and erase DMs. Once you have finalized your deletion list, the program will access your account through the Twitter API and make the changes to your timeline. You’re going to want to download an updated Archive after this.

For a more mobile solution, iOS users can download the Tweeticide app. It’s $3, works with iOS 11.0 and, like the rest of these solutions, will delete the last 3,200 tweets in your timeline.

Android users have a more feature-full app in Xpire. Available free from Google Play, Xpire enables you to search and delete tweets selectively or wholesale, send “self-destructing” tweets that delete themselves after a certain amount of time and it even rates the riskiness of what you post online in a Social Score.

Your Twitter cleanup cannot be a one-time event, however. Many of these services offer ongoing tweet deletion features, and you’d do well to use them. Even if you aren’t comfortable with leaving your credentials with these sites and want to revoke their access after you use them, make sure to set a calendar reminder to reinstall and use them every six months. Or every Monday if you tend to party too hard.