How the Co-Op Adventure We Were Here Came to Be | Blogdot.tv

A simple question: if you found yourself trapped inside a mysterious castle deep within the wastes of Antarctica, with only a walkie-talkie in hand and a friend on the same frequency in another part of the castle, which friend would you pick?

In We Were Here, you can test out your choice in case of just such a situation! You and a co-op partner play the role of Antarctic explorers forced to find shelter from a fierce snowstorm inside an ancient fortress that appears on no maps… this is Castle Rock. The doors have sealed themselves behind you, and the only way forward is to go deeper into the castle. Ultimately you hope to escape, but the only chance you have is by working together. It’s impossible to complete the game alone. Voice chat is at the heart of the game – with both players in different parts of the castle, you’ll have to describe your environment to the other person. What can you see that might be related to a puzzle? It might be items to interact with, clues, or even just knowing your objective can be valuable. 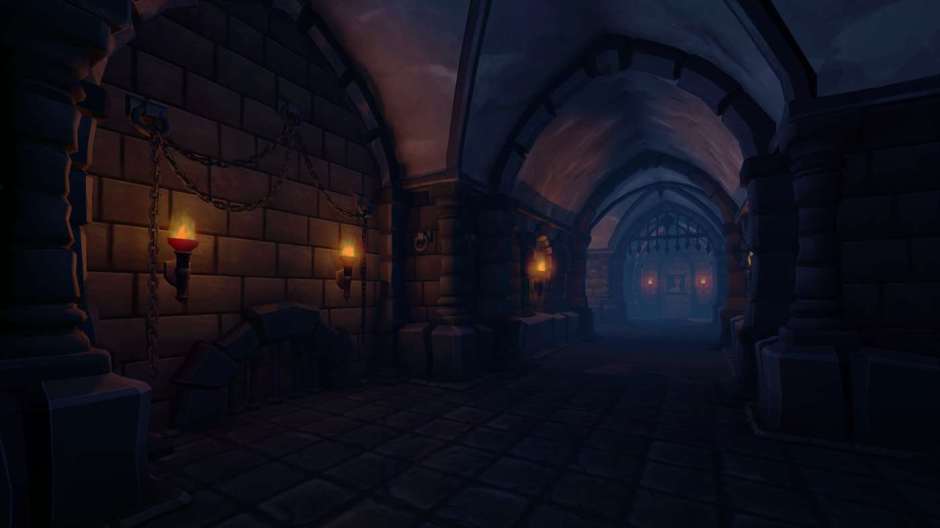 We Were Here started out as a student project by 15 people from the Dutch University of Applied Sciences in Rotterdam. With a mix of art, design, and development students we apparently formed a great team: the first version of We Were Here was produced in just 14 weeks, and has been enjoyed by more than 1,500,000 people from around the world! We think that’s incredible for an indie game about solving puzzles inside a frozen Antarctic castle. As for how we came up with that unusual setting? It was a brainstorm session of potential locations and parts of the world. We had already decided on a castle, but where was that castle going to be? The vote came down to a tie between Antarctica and somewhere else. The last person to cast their vote thought for a moment. Then she said ‘let’s make this interesting,’ and we had to figure out how to explain there being a castle in Antarctica!

We’re all extremely excited to see We Were Here come to Xbox One, and delighted that it will be free for Xbox Live Gold members until October 15! And that’s only the start for bringing the We Were Here series to Xbox! As soon as we realized that people really enjoyed We Were Here and that we had a successful game on our hands, we immediately had the idea of bringing it to the Xbox. It may have taken a little while before we had the time to dedicate to the Xbox release, but we’re very happy with the results! Xbox has always been a great platform for indie games like ours, and we’re looking forward to bringing future We Were Here games to Xbox One in a much more timely fashion! You can already look forward to the release of the sequel We Were Here Too on October 2, which showcases a different part of Castle Rock with new puzzles and challenges. The game is in pre-order now with a 10% discount until October 1! 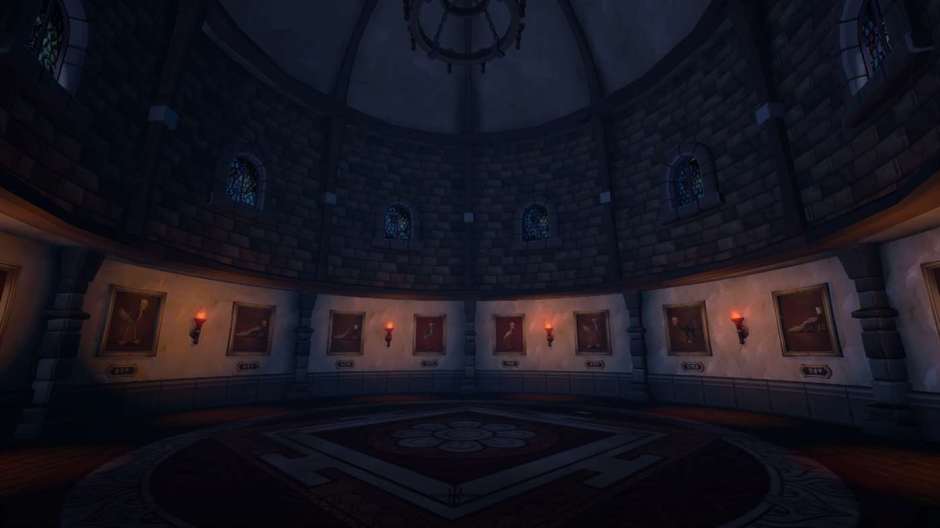 Finally, don’t forget that you can play through We Were Here twice, since each role gets a completely different perspective on the puzzles. What’s more, the halls of Castle Rock contain many hidden secrets and details to discover if you want to learn more about the story behind the frozen citadel. Keep your eyes open and who knows what you’ll find…

We Were Here is available now on Xbox One for the Microsoft Store. Click here for additional purchase details.