Hey! My name’s Jeff Cork, and I’m a senior editor at Game Informer. It’s a great gig; I get to travel around and talk about the hobby I’ve enjoyed since I was a kid. The games are clearly the flashiest part of the job, but I’ve found the most rewarding aspect is talking with the talented men and women behind those games. That’s why this month’s cover story is easily one of the most satisfying that I’ve worked on across my entire career.

As you probably know, today marks the 25th anniversary of the PlayStation’s launch in Japan. That’s a big milestone. We thought we’d blow it out with what seemed at first like an impossible task: Boil down the past 25+ years of PlayStation history into a single magazine feature. Over the past few months, I’ve interviewed more than a dozen people who were instrumental in making PlayStation what it is today – people like Ken Kutaragi, Jim Ryan, Masayasu Ito, Shuhei Yoshida, Mark Cerny, Kazunori Yamauchi, Evan Wells, Ted Price, Angie Smets, Andy House, and many, many others. It’s been a tremendous amount of work (I think I’m good on transcription, at least for a while) but it’s also been an absolute pleasure.

Over the course of 24 pages, SIE employees past and present share their stories about PlayStation. We cover the pre-PlayStation days, when Nintendo and Sony were collaborating on a CD-ROM attachment for the SNES, up to our current era and beyond. There were mistakes made along the way that the company learned from, and people struggled for a variety of reasons. But it’s also hard to look at the trajectory from the original PlayStation to PS4 and not see the amazing successes on that journey.

I wanted to take this opportunity to share my entire interview with sound designer Takafumi Fujisawa. Think of this as the director’s cut of a conversation with one of PlayStation’s unsung heroes. While Fujisawa’s name might not be immediately familiar, you’re undoubtedly acquainted with his work. You know the sound that played when people fired up the PlayStation 1 console 25 years ago? Yep. That was his work. If you want to read the rest of our cover story, head over to gameinformer.com. We’ve posted the feature in its entirety, so set some time aside and enjoy. Thanks!

How were you first approached to design the PlayStation’s startup sound?

Takafumi Fujisawa: I was a part of the PlayStation project even before the team was official, and as the hardware development progressed and the prototype was built in the spring of 1994, I created the startup sound. I received the logo animation (in Japanese we call it motion logo) and added my sound design on it.

What were the parameters that you were given? Were you limited to a specific amount of time?

Fujisawa: There weren’t much time restrictions on the design itself, but being also a part of the sound chip, firmware, development tool team I was aware of the polyphony and ADPCM requirements already, so I tried to make the best out of them. The concept was set to maintain the core image of PlayStation no matter what type of TV speaker it is played on, as there could be countless kinds of TV around the world. The only limitation I experienced was the size of the ROM, so I kept the size as minimal as possible.

Did anyone from Sony give you ideas for what they wanted? Like, did Ken Kutaragi come over to you and hum a few bars?

Fujisawa: No, though I wish he did (laughs). I only got a general brief but the first demo almost already got approved. I had an alternative version with a voice whispering “PlayStation” layered on top of it which I sampled myself, but with the impression being that the game console speaks to you we decided to go with the orthodox (simple) option in the end. 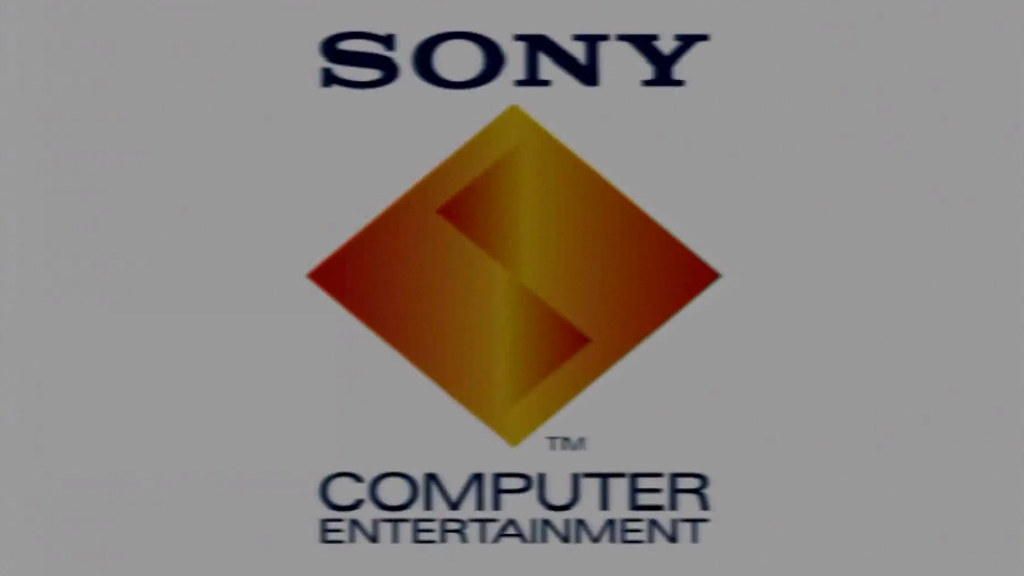 The opening tones remind me of Strauss’ “Thus Spoke Zarathustra.” Am I just imagining things, or was that an inspiration?

Fujisawa: I’m so impressed by your amazing taste. I’m very happy if you got that impression. I started off with an orchestra like sound and added an ethnic style tone as the sound progresses. I structured the sound so that the listener starts off stable and then feels a little bit off, so that the sound will create a strong impression by starting with an equal temperament and taking it to an original, pure intonation harmony.

The startup sound almost seems as though it shifts through several phases that tells a story. You have the opening tones, then it has the bells, then the swooshing sound, then an almost ethereal finale. Were you trying to tell a musical story? If so, what was that story, in your mind?

Fujisawa: I expressed the excitement to the game that begins after this sound by starting the music quietly in order not to scare the user when they turn the power on and follow it with the sound quality that sounds original and also welcoming.

My aim is to lead the sense of security when the console is turned on to the excitement after with the C major dominant motion showing the intention for continuing to be on the mainstream, the rich strings kick in and the last part features twinkling tones and setting the perfect 4th chords.

The function of this sound is to tell the user that the hardware is running like it is supposed to, and that the disc has successfully been read.

To add, the swooshing reverse sound is designed so that it can go into loop if the disc couldn’t be read, and we can understand if something went wrong.

Did the sound come to you fairly quickly, or was it something that took a significant number of iterations?

Fujisawa: I thought of the structure, selected the tones, and gathered the instruments in two weeks, and the studio work was done essentially in two days. I kept thinking from the start that I wanted the sound image to be something exciting, like that feeling when you walk into a cinema. I really wanted to communicate and reinforce that something fun is going to happen.

Did you also work on the startup sound for PlayStation 2 or 3? If you did, do you happen to have any stories about them that you can share?

Fujisawa: When we went into PlayStation 2 the Sound Team had grown to a significant size, so I decided to create a concept and we had a team contest. 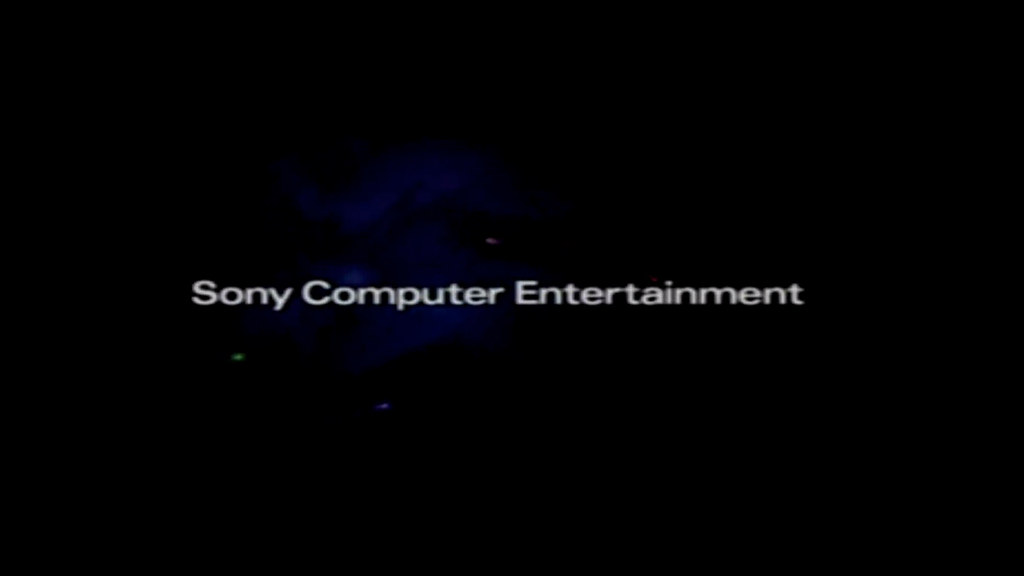 I finalized the final two options, and made sure that the perfect 4th chords were emphasized as the key feature of the series. Kutaragi-san briefed us with the concept that was beyond our image, like a monolith floating in space with the earth in the background. I used the perfect 4th chords with stable harmony to express simple strength and the image of landing somewhere from space. 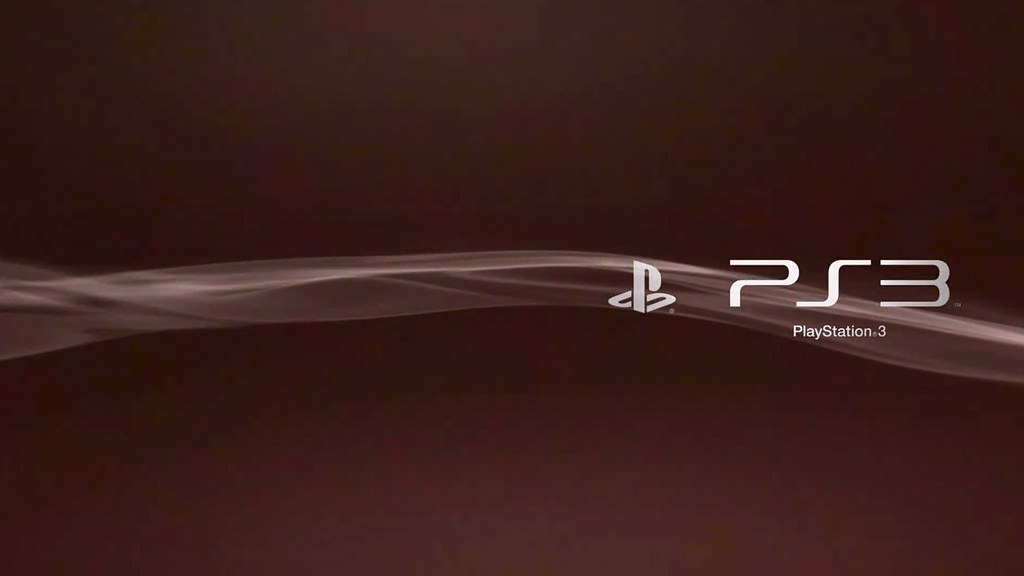 I was focusing on my duties as the development manager by PlayStation 3 so the sound was created by my junior staff, but I think that the concept is great that the sound features the orchestra tuning up to express that something is starting.

Sound Design has a never-ending charm of exploring the meaning of homage, superiority and context. In that sense my experience with the startup sound has been extremely valuable and exciting.