How One Xbox Ambassador Played with 100 Gamers From 15 Countries in 100 Days | Blogdot.tv

In a single tweet, one Xbox Ambassador challenged himself to bring gamers from all over the world, together on Xbox. Joining over 15 countries, choppyseize set out to connect and play video games with 100 Xbox Ambassadors in 100 days. Not only did he epically succeed, he single-handedly positively influenced gamer’s experiences all over the globe.

When we play together, we all win

This challenge was about bringing the Xbox Ambassador community closer together. Xbox Ambassadors are gamers who spread positivity, share knowledge, and are passionate about making Xbox a place where everyone can have fun.

Choppyseize dove head-first into this philosophy, challenging himself to create a fun way to bring like-minded gamers from across the globe together. “For us to be more inclusive means we need to focus on what unites us, as opposed to what separates us,” explains choppyseize. “The very nature of the Xbox Ambassador Program is people helping people.” And thus, the choppyseize 100 Xbox Ambassadors in 100 Days Challenge began. 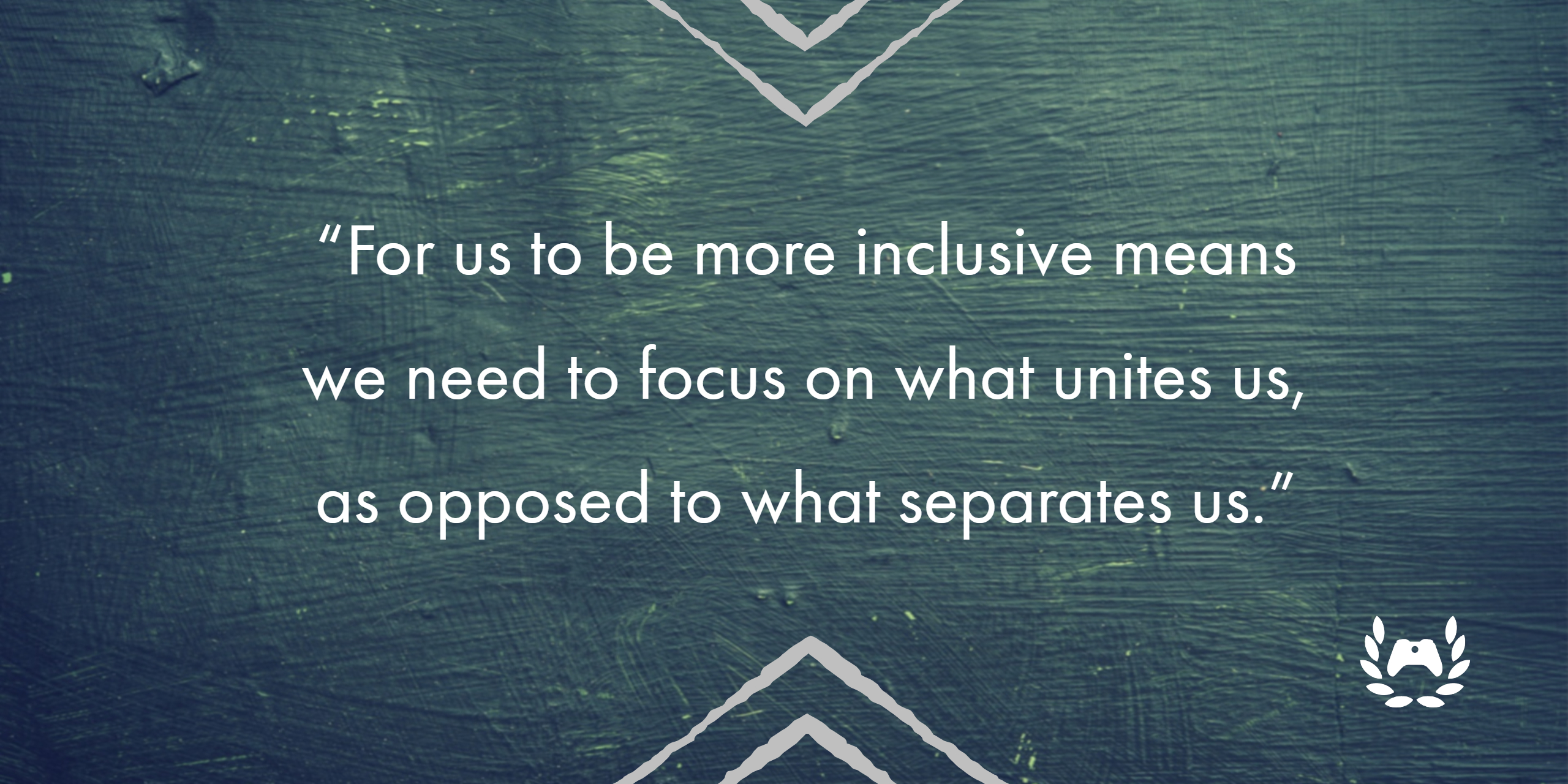 Through his passion for gaming, choppyseize created an exciting way to play and connect with other Xbox Ambassadors. “When I saw choppyseize trying to play with 100 Ambassadors in 100 days, I knew I wanted in from the start,” said Air Head DLX an Xbox Ambassador who participated in the challenge. “Though an ambitious goal, I believed it was for a good cause, to bring people together. Bringing Ambassadors together to play and collaborate is a big part of what made me feel welcome here,” continued Air Head DLX.

From bringing people together to creating new, meaningful friendships, choppyseize’s challenge exemplifies what it means to be an Xbox Ambassador and shows all of us that it doesn’t matter where you play, you can have fun with anyone around the world.

Playing with others across the globe can be fun and rewarding, but it comes with its own set of challenges, particularly timing. “Time zones were the hardest part. Some people were in a completely opposite time zone from me—my summer is their winter, my 6 PM is their 7 AM,” said choppyseize. After some careful planning, choppyseize and other Xbox Ambassadors were finally able to play each other. 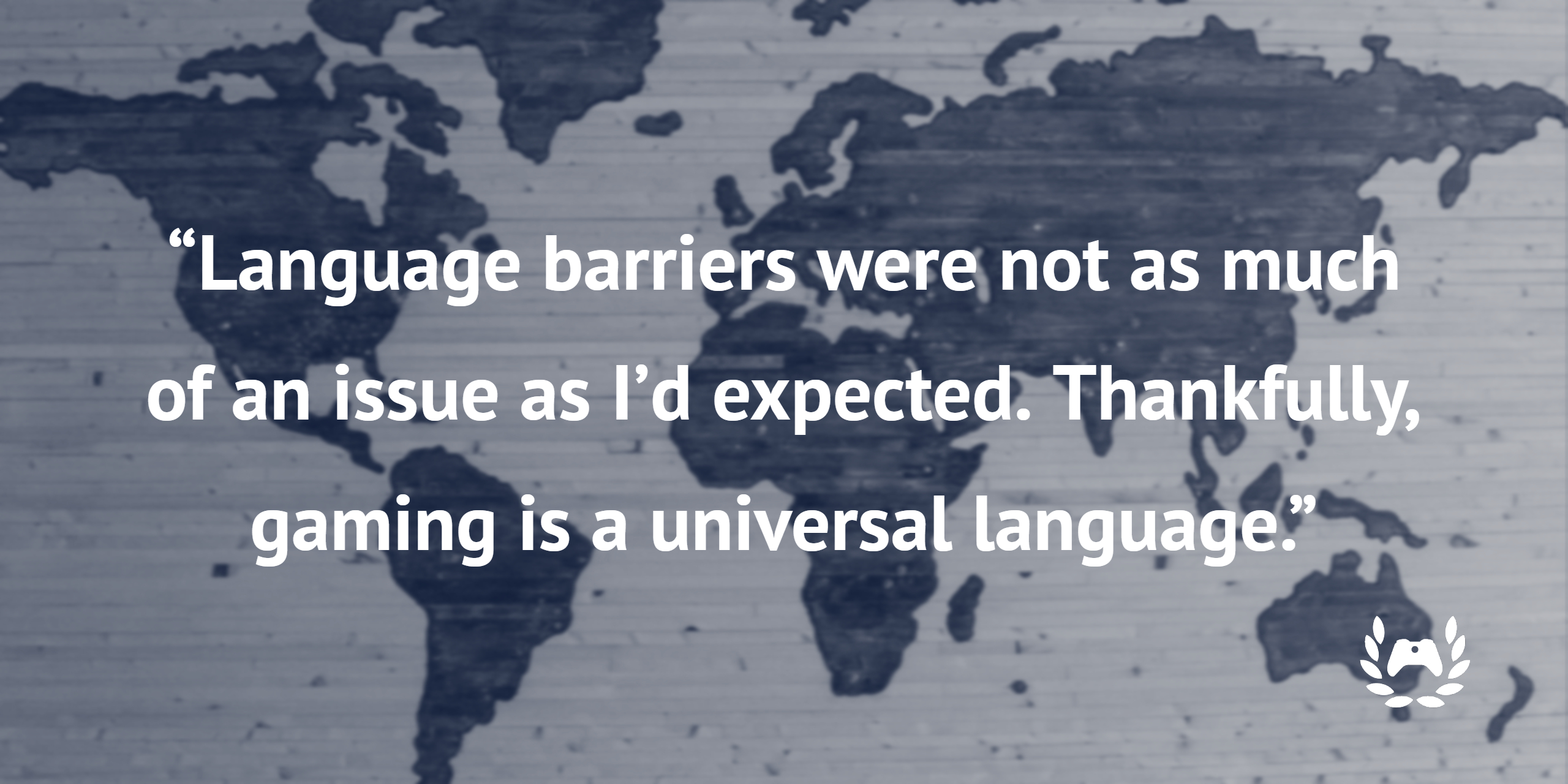 It wasn’t just the fun of the game they enjoyed, but the company of one another. “One of the coolest parts of the challenge was getting an inside perspective on countries I knew nothing about,” said choppyseize. “I loved hearing stories about the lives or what day-to-day activities are really like for Ambassadors all over the world. I met and played with gamers from Iraq, Belgium, Holland, Egypt, Mexico, Brazil, Iran, Canada and many more.” This wasn’t just about playing a game, it was about bringing gamers, from diverse walks of life, together on Xbox.

As gamers, we don’t need a translator to know if we are having fun. Even during the challenge, choppyseize didn’t have trouble understanding fellow gamers. “Language barriers were not as much of an issue as I’d expected. Thankfully, gaming is a universal language.” Through gaming we know by our actions and positive gameplay that we are enjoying each other’s company. Video games are our language and we speak it fluently.

No matter the physical distance, Xbox Ambassadors are here to connect with each another in genuine and meaningful ways. The challenge choppyseize set out to do is exactly what the Xbox Ambassadors program is all about. This is what makes Xbox the best place to play, and it all starts with passionate and amazing gamers like you and choppyseize.

Whether you go on to crush Mortal Kombat with your eyes closed or squad-up with new friends on Xbox Live, there will always be a place for passionate, welcoming gamers in the Xbox Ambassadors program. Become an Xbox Ambassador and let’s make Xbox fun for everyone, together.

Related:
Next Week on Xbox: New Games for April 30 to May 3
The Top 5 Features of Madden NFL 20’s New Face of the Franchise: QB1
Pre-order Remnant: From the Ashes Today on Xbox One