House of Ashes – Bringing the sound of horror to life | Blogdot.tv 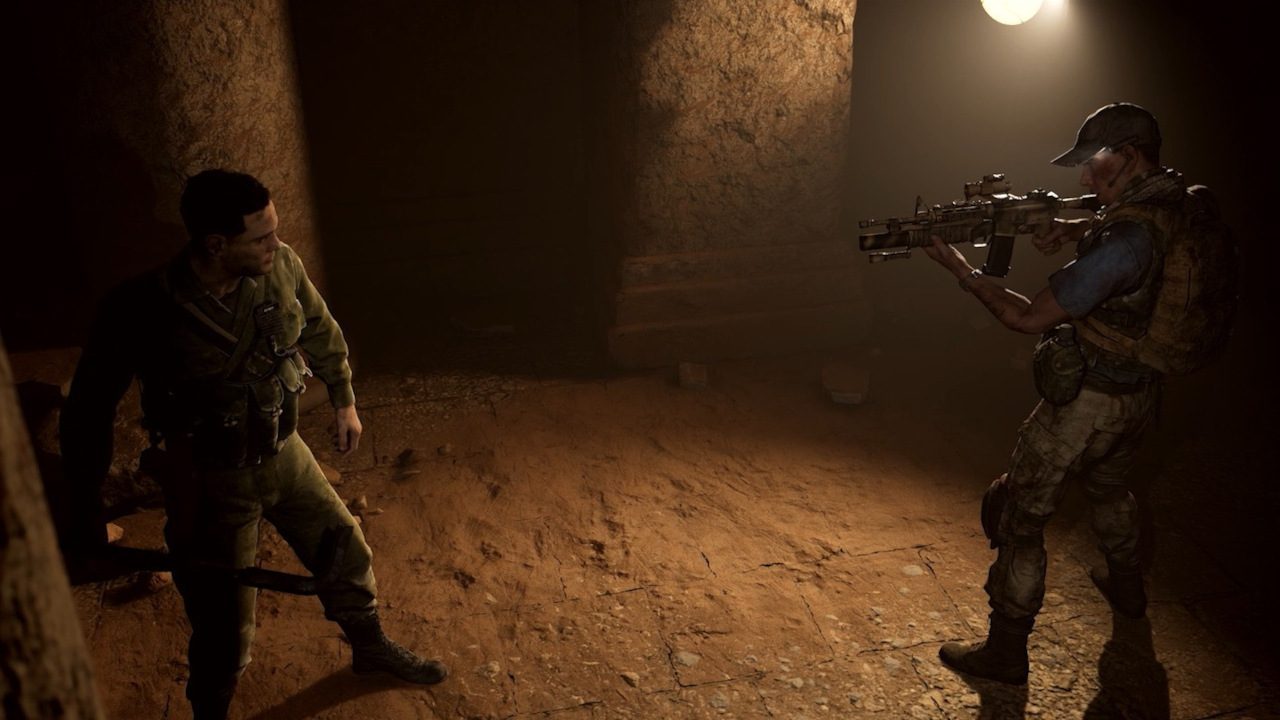 Welcome to this new blog about our forthcoming game—House of Ashes! I’m Barney Pratt, audio director here at Supermassive Games. Today I am going to explain our cinematic approach to the music for this game and the series more widely – the scares, the shocks, and how we developed a signature motif that can span space and time.

We use a hybrid system of film and game music techniques to fully immerse the player in the cinematic experience of the Dark Pictures. Each moment of each level has bespoke music cues to precisely frame-match the action, suspense, intrigue, fear or dread not only for that precise event, but also for each related event over the wider story arc. We need to deliver a seamless cinematic musical journey through all of the choices, paths, dilemmas and key turning points of the story.

The style of music originates from the story. For Man of Medan we looked at “youth”, the swaying waves of the sea which dictated the time signature and the fierce, violent brutality of events to come. For Little Hope we took a historical approach, researching the instruments of 1692 New England. These lonely solo instruments played as a lament to the dark times of the Salem witch trials and it was a huge challenge to deliver the cinematic mechanics of a horror game with such a thin and constrained score. The theme for the main character in Little Hope was no exception. Jason Graves, the composer for the series, composed a simple six note motif on an aged piano which in itself offered such a deep explanation of the lead character’s part in the story and clues to the outcome (no spoilers!).

Working closely with Jason as early as possible was vital to the strength of the scores. We have a hugely collaborative relationship and when it came to House of Ashes we knew we wanted a signature sound which represented the repeated occurrence of a key narrative element, across time zones, cultures, and locations broader than we had ever experienced. We wanted a simple phrase, pitching, diving, lurching, warning, something that could be played on multiple instruments, in different keys and at different tempos, layered, morphed and repeated, but never identical, yet still representative of that signature sound.

The signature sound started off very organically, a pitched down ‘coo’ from a dove, and over time it developed into an element played on instruments synonymous with Sumerian culture, through orchestral horror and right through to a synthesized arrangement which is a suggestion of technological advancement. The game opens in a historical setting some 2,000 years ago and as the horror starts to develop we move into timeless orchestral instrumentation. Later, as the narrative exposes an additional twist, we move into the synths to emphasise the realisation for the player.

Into The Light – synth version – futuristic

As with each music cue, each and every jump scare is crafted individually to fit the moment and the feeling we wish to evoke – the lead in, the dread, the level and impact of the sting. For House of Ashes, taking inspiration from the new haptic feedback features available on the PS5’s DualSense wireless controller, we took the step of bringing those scares closer to the player. We worked hard to deliver the direct, cinematic focus of on-screen action, and didn’t want to break the player’s engagement. However with the strength and versatility of the new haptic feedback on the DualSense controller, we had the opportunity to literally shock the player, with an additional sense – touch! Just for the short time that the jump scare peaked, the high intensity sting moment combined with haptic feedback results in heightening the scares. It was a huge advance for us and the player feedback was incredible, adding another sense and dimension to this key horror mechanic.

We also use haptics to enhance drama, explosions, gunshots and timeout reminders. It’s a language that follows the action, whether it’s in game or to improve gameplay feedback, and adds to the performance anxiety. Where we have drama the haptic feedback responds.

I hope you enjoyed this peek into the audio world of the Dark Pictures and how sound and audio is used to bring the horror to players. House of Ashes is out October 22 and we can’t wait for you all to play it! If you want a taster of the game’s soundscape, the soundtrack is available from today on Spotify.