It’s safe to say that we never expected Hotline Miami to continue to find new fans so far into the future when we first released it back in 2012, but here we are, beyond excited to finally bring the surreal series to Xbox One!

Eight long years has blinked by in an instant, and the success of Hotline Miami has been nothing short of amazing. It’s also been life-changing for our little team in Sweden – we even have an office now! We could never have predicted that our hyper-violent, surreal vision for the game would resonate with so many people, let alone have the seismic impact it went on to have not only on the video games industry but even popular culture. It’s wild.

We have the incredible (and crazy) Hotline Miami fans to thank for the game’s continued success. There’s no question that without the fans’ passion we would have never been able to successfully bring the games to new platforms so long after their initial release. We hope that people are excited to experience it on an awesome new platform, and look forward to welcoming Xbox fans into our world!

When Jonatan (Programmer) first conjured up Super Carnage (the original prototype Hotline Miami is based on) we knew it had potential, but the most exciting part for us was making a game that we loved to play ourselves. We’d collaborated on some unique projects before but with Hotline Miami we wanted to take our game design to the next level and create an experience that people would think about long after they’ve stopped playing. To see how far it’s come and how much it resonates with players to this day is nothing short of incredible. Thank you all so much for continuing to discover the joy of hurting people! 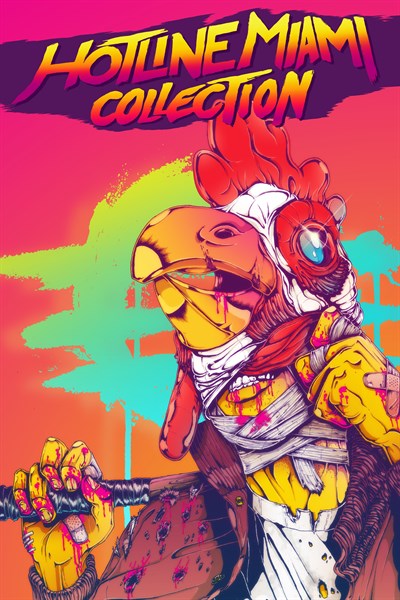 Related:
This Week on Xbox: April 10, 2020
The Inspiration Behind Glaive: Brick Breaker
Celebrate the Skyforge Anniversary on Xbox One