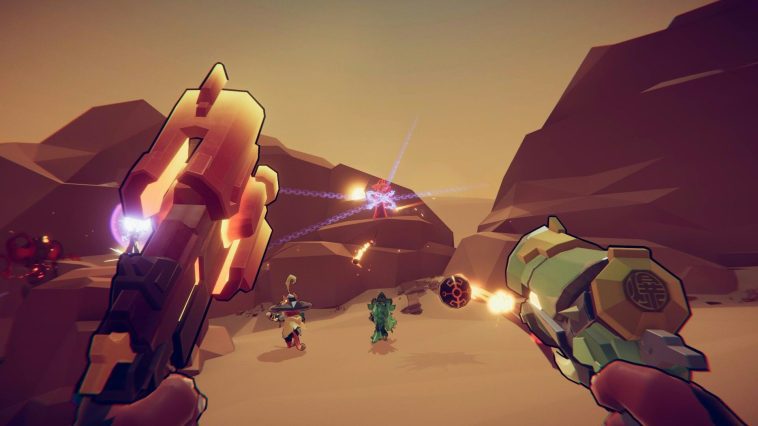 Gunfire Reborn is headed to gamescom, the largest gaming convention in the world!

Held at the massive Koelnmesse in Cologne, Germany, the show hosts 270,000 attendees and more than 1000 exhibitors, it’s a gaming event like no other. It’s the place to be for the latest news and hands-on demos of the latest games.

It’s the only show big enough to contain the non-stop action of Gunfire Reborn and its adorable heroes!

If you’re one of the show’s 270,000 attendees, grab your squad and come to the Xbox Booth located in Hall 8. We’ll have demo stations set up to play Gunfire Reborn for the first time ever on Xbox. It’s important to bring your crew because we’ll be set up for Co-op!

Co-op takes the frenetic fun of Gunfire and ramps it up! 2 to 4 players can join a game with friends or through a public lobby. Once you’re in the game, you will work together to complete each random level and defeat the enemies.

Teaming up means you’ll have extra firepower, but that won’t make your adventure easier. To make sure you have a challenge, enemies will get more health, more armor, and more shields. The more players that join your group, the higher enemy stats will become!

Gunfire is a level-based adventure game featuring FPS action, roguelite gameplay, and RPG elements. You’ll play as one of six furry heroes, each with their own unique skills and attacks. As you play though each level, you’ll be faced with challenging enemies and collect powerful loot. The more you play, the more powerful you will become!

It’s going to be a frenzy of randomized levels, tons of enemies, teamwork, and lots of respawns. We can’t wait to show it to you.

Can’t make it to the show? Don’t worry. Gunfire Reborn will be available with Game Pass on October 27! Stay tuned for more news! 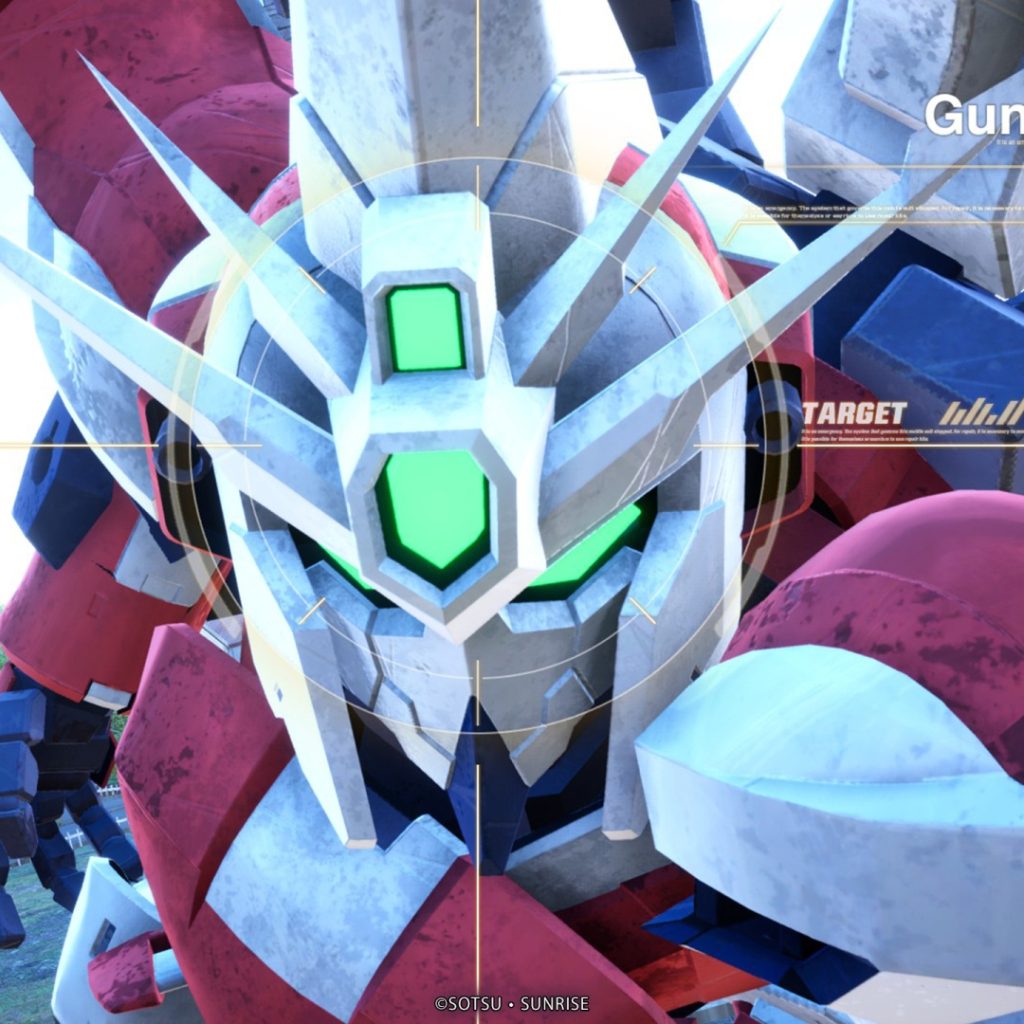