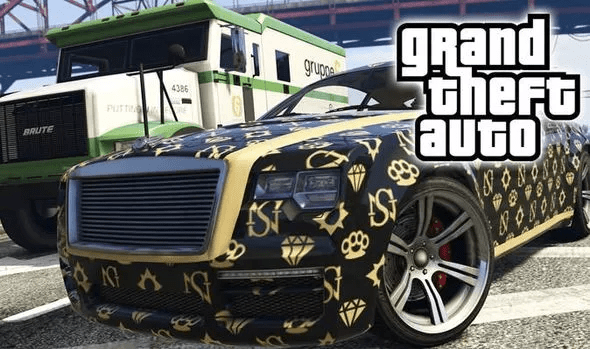 GTA 6 rumours are coming in thick and fast, with PlayStation and Xbox fans potentially being given a major boost about Rockstar Games’ next title.

GTA 6 release date news today includes what could be a big hint for PlayStation and Xbox fans about Rockstar Games’s next hit. GTA 6 has not officially been confirmed by Rockstar Games but that hasn’t stopped fans from getting excited about the next Grand Theft Auto game. And in recent weeks they’ve had plenty to go on with some eye-catching GTA 6 release date rumours emerging.

The floodgates were opened after a shock rumour emerged claiming GTA 6 would have a release date in 2020 and be a timed launch exclusive for the PS5.

According to an anonymous post on Pastebin Sony allegedly paid “big money” to get one month’s worth of exclusive PS5 rights for GTA 6.

Another rumour later emerged on the same site which claimed GTA 6 would only be out for the next-gen PlayStation and Xbox consoles.

Allegedly GTA 6 won’t be coming to the PS4 and Xbox One “because of memory restrictions”.

And a new GTA 6 rumour might have shed a light on why this could be the case.

It had previously been claimed by alleged leakers that GTA 6 would be set in multiple cities – Liberty City and Vice City.

However, a new rumour has claimed that GTA 6 could be even bigger than that – potentially the largest open-world Rockstar Games has ever created.

It’s been claimed that GTA 6 will not only be set in Liberty City and Vice City but also Los Santos.

That would be the locations for all the PS2 GTA games, with Liberty City also appearing in GTA 4 and Los Santos in GTA 5 after that.

The rumours were sparked after a Rockstar Games employee posted a review on Glassdoor.

The site lets current and former employees anonymously review companies, and these write-ups are independently verified before appearing online.

In the section “advice to management” the anonymous poster left multiple comments with each one on a separate line.

And the beginning letters of each of these sentences spells out GTA6LSVCLC.

This could be hinting that GTA 6 will be set in Los Santos, Vice City and Liberty City.

If that’s the case then GTA 6 will be the biggest Grand Theft Auto game ever, and likely the biggest open world Rockstar has ever made.

Fans of the series would surely relish the chance to revisit maps that made them fall in love with the series.

And having such a huge open world available to players would surely make GTA 6 a day one purchase for many Grand Theft Auto fans.

The latest rumours were revealed in a post by Dexerto, who reported the Glassdoor review may also have left hints that a new Bully game is in the works.

Both GTA 6 and Bully 2 are games that have long been rumoured to be in development at Rockstar Games.