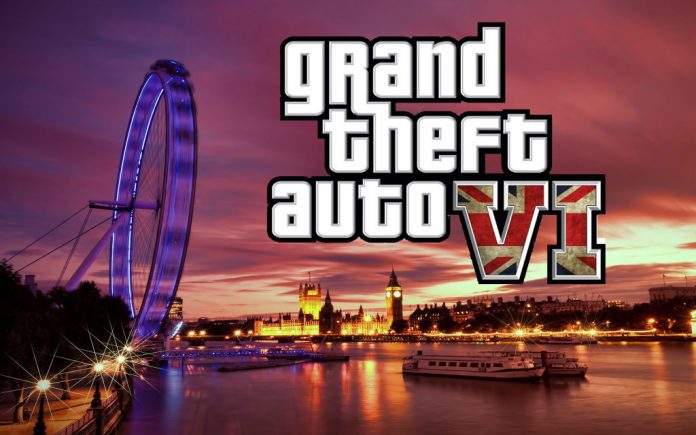 GTA 6 release date may still be awhile away, but fans of the Rockstar Games series have been delivered an encouraging update ahead of it. GTA 6 rumours have been coming in thick and fast with plenty of claims swirling about the highly anticipated PlayStation and Xbox game.

Recently it was claimed that GTA 6 could have a release date in 2020 and that it would be a PS5 exclusive for one month. If the shock claims are true then it would give Sony a big advantage at the start of the next console wars.

It’s unclear whether GTA 6 will be solely for next-gen consoles such as the PS5 and Xbox Two, or whether it will be cross-gen with PS4 and Xbox One.

And ahead of the GTA 6 release date big news about the highly anticipated title could have leaked again.

As revealed in a post by PCGamesN, a member of the gaming industry may have let slip that work on GTA 6 is currently underway. 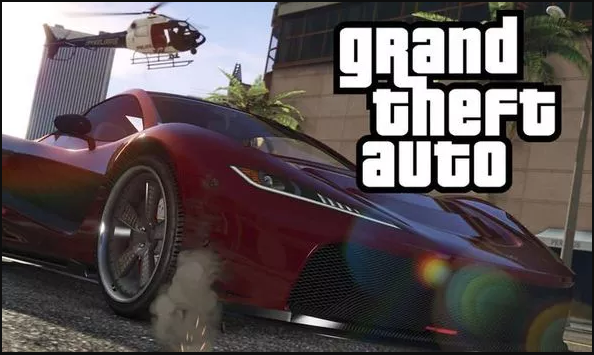 Bibin Michael claimed that he had created concept vehicles for GTA 5 and GTA 6, which hasn’t officially been announced yet.

Michael is credited in the thank you page for Red Dead Redemption 2 so he has worked at Rockstar Games.

Soon after the GTA 6 reference was spotted by members of GTA forums it was removed from Michael’s CV.

It remains to be seen if this specific leak turns out to be legit, with previous ones turning out be pranks.

The latest GTA 6 rumours come hot on the heels of a previous alleged leak which claims the new Grand Theft Auto would be out next year.

A post on Pastebin was recently discovered from someone claiming to be a third-party dev in Europe that knows about the PS5.

According to the leak, GTA 6 will have a release date of holiday 2020 – and it’s rumoured that it will be a timed PS5 exclusive. 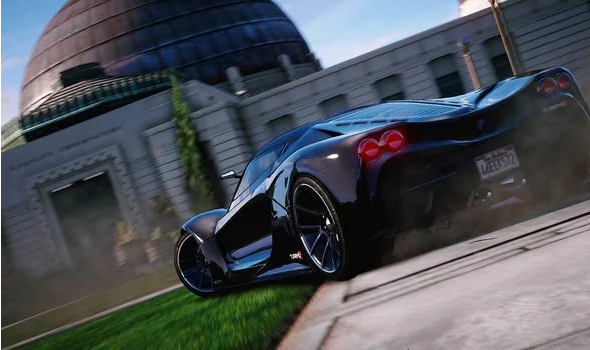 Sony allegedly paid “big money” to have GTA 6 as a PS5 exclusive for one month.

The rumour also claims that GTA 6 would boast two large cities for players to explore – Miami and Liberty City.

This ties into a GTA 6 rumour that emerged last year which claimed GTA 6 would see a return to Vice City.