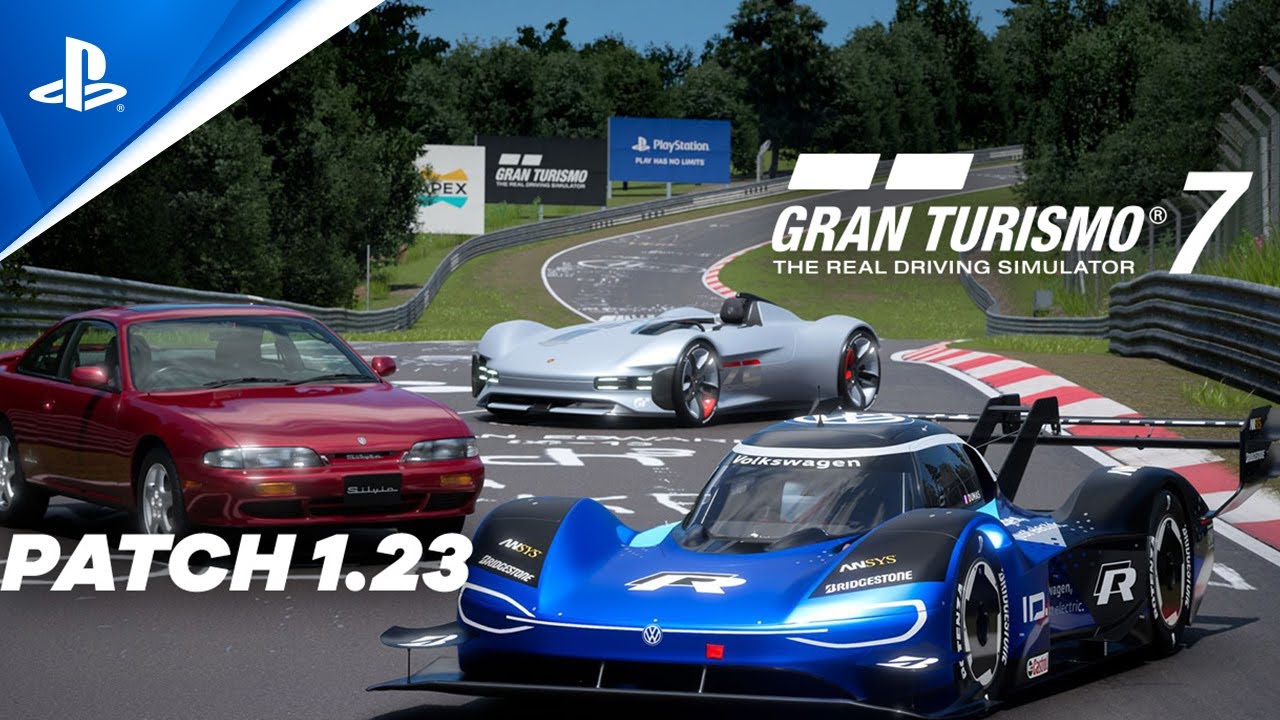 The prototype EV that rewrote speed records around the world.

The ID.R’s body is made from carbon-fibre with oversized wings placed on the front and rear to produce maximum downforce. At 5.2 m long, the car is relatively large but actually weighs less than 1,100 kg. The dual-motor 4WD system produces a maximum 500 kW (670 BHP) / 650 Nm (66.3 kgfm), allowing for a 0-62.1 miles/h acceleration time of just 2.25s. These performance statistics put it well on par with race cars using internal combustion engines. In the real world, the ID.R competed in numerous motorsports events around the world with record breaking results. At the 2018 Pikes Peak Hill Climb, driver Romain Dumas set a record of 7m57s, the first ever run to break the 8 minute mark. Again at the Nürburgring Nordschliefe, the ID.R set the record for fastest lap by an EV at 6m5s. At the Goodwood Festival of Speed, the car became the first to ever finished the legendary hillclimb in under 40 seconds with a record of 39.9s.

The S14 is 1,730 mm wide compared to the S13’s and the track width has also been increased to match. The new model is also 30 mm longer at 4,500 mm, and 5 mm taller at 1,295 mm for an overall larger body. The softer lines of the body design though makes the width of the car stand out the most. The K’s grade model also featured 16-inch wheels as standard. The engine is a retuned version of the S13’s SR20 series. The highest grade K’s model features an intercooled turbocharger and produces 14 BHP more than the previous generation at 216 BHP/28 kgfm with the naturally aspirated Q’s and J’s models producing 157 BHP/19.2 kgfm. The basic suspension structure has also been carried over from the S13 utilising front struts with a multilink system on the rear. The car was also available with the ‘Super HICAS’ electronic rear wheel steering system.

Porsche’s modern yet daring statement on the future of the sports car.

The Porsche Vision Gran Turismo follows in this tradition of the German manufacturer and is at the same time a truly modern and bold statement about the future of the sports car. It merges elements of the iconic design of historic Porsche sports cars with race car genes of the record-breaking 919 Hybrid and the pioneering spirit of Porsche’s first electric sports car, the Taycan, into a high-performance lightweight sports car. Exterior and interior design flow seamlessly into one another and provide drivers with the feeling of becoming one with the car ‒ especially once they take a seat in the cockpit of the state-of-the-art carbon monocoque chassis. The Porsche Vision Gran Turismo’s dual electric engine layout delivers a system power output of 820 kW (1,098 BHP) and a maximum torque of 1,090 Nm (111 kgfm). An innovative active aerodynamic system dynamically reacts to all driving situations to enhance the car’s performance. Perfectly suited for the demanding corners and high-speed segments found on tracks like the Nürburgring Nordschleife or on alpine roads.

Also included in today’s Update are two new Scapes. Check them out below.