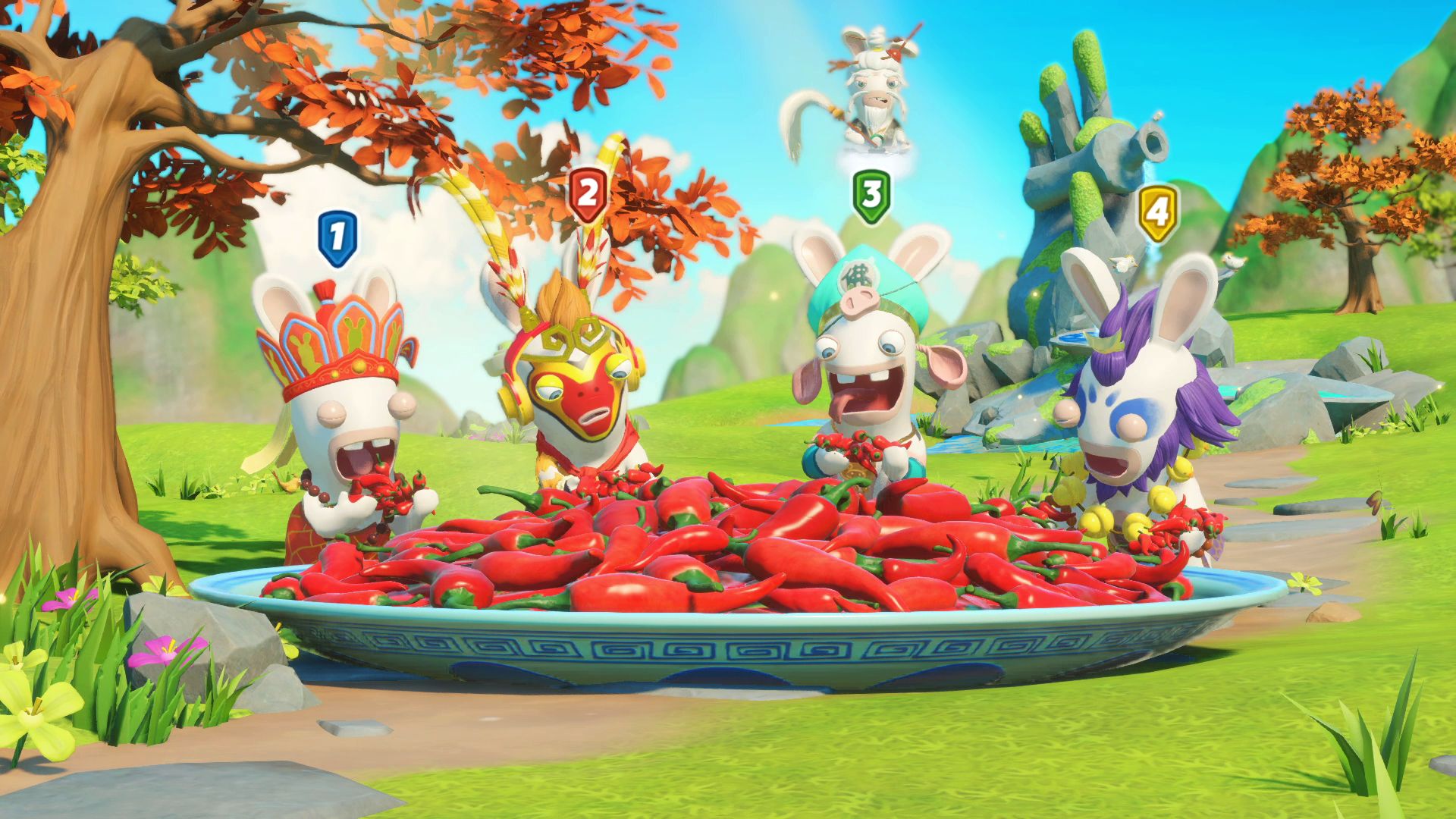 Rabbids: Party of Legends is out now on Xbox One (and Xbox Series X|S through backward compatibility), delivering a brand-new multiplayer Rabbid party-game adventure packed with wacky games and chaotic fun. After a trip in their washing machine goes awry, the Rabbids find themselves in a mythological world inspired by the classic Chinese novel, “Journey to the West,” and they need your help to retrace their steps and find their way home again.

Developed by Ubisoft Chengdu, Rabbids: Party of Legends lets up to four players join locally for a 2v2 game, or face off in a free-for-all. Play Party Mode and compete across 50 zany minigames by striking silly poses, toppling opponents, scarfing chili peppers, showing off dance moves, and more. You can also create custom minigame playlists for a perfect party night.

In Adventure Mode, Rabbid versions of the Monkey King and his cohorts journey through four chapters on an epic quest to send the Rabbids home again. Playing through this story will unlock new playable characters, minigames, and collectable items.

With customizable difficulty levels and intuitive controls, Rabbids: Party of Legends can fuel a fun night for the whole family. So get ready to dive into a colorful world of chaos, and experience the legend of the Monkey King as only the Rabbids can tell it. 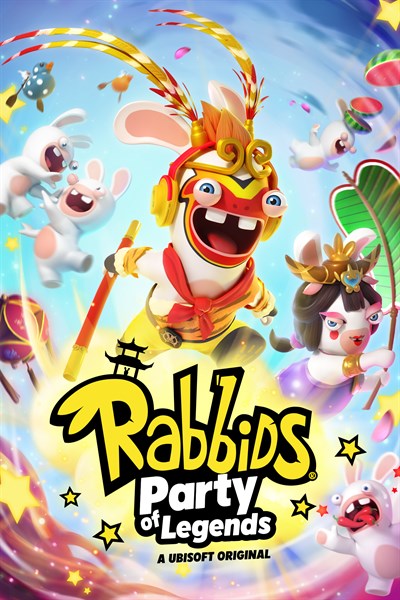 - Werbung -
☆☆☆☆☆
★★★★★
$39.99
Get it now
Embark on a legendary journey with the Rabbids in this hilarious party game! Join them on an incredible quest, filled with hilarious moments! Gather with friends and family and enjoy a multitude of ridiculously fun mini-games in the most epic Rabbids party yet. – Jump into multiplayer mayhem with up to four players locally.
– Team up and face off across 50 fun mini-games.
– Build a custom playlist of your favorite mini-games.
– Anyone can get in on the action with customizable difficulty levels and intuitive controls.
– Discover a legendary story filled with colorful characters, played across four chapters.