In “Gears of War: Hivebusters,” writer Kurtis Wiebe (“Rise of RAAM”) teams up with artists Alan Quah (Dark Souls, Quake Champions) and Pierre Droal (for a cover variant) to explore a new side of the Gears universe in this five-part comic book series from IDW Publishing.

Set after the events of Gears of War 4, this comic book collection features a fearless team of COG soldiers – the Scorpio Squad – which consists of three brand-new characters in the Gears of War franchise; Mac, Lahni and Keegan. The three soldiers form a tactical COG unit that volunteers to get captured by the Swarm and transported to the heart of a Swarm hive with the mission to destroy it from within, or die trying.

“I think what will surprise people the most is how heartfelt this mini-series is,” says writer Kurtis Wiebe. “Alongside some amazing, brutal, bloody battles being realized by the amazing Alan Quah, I’ve been able to weave a shattering story of loss and grief. Gears of War has always balanced those aspects of storytelling really well, and for Gears fans, it will feel like home, but totally new.”

The first issue of “Gears of War: Hivebusters” is in-stores now! To get your hands on a copy, use the  Comic Shop Locator to search for a comic book store near you. 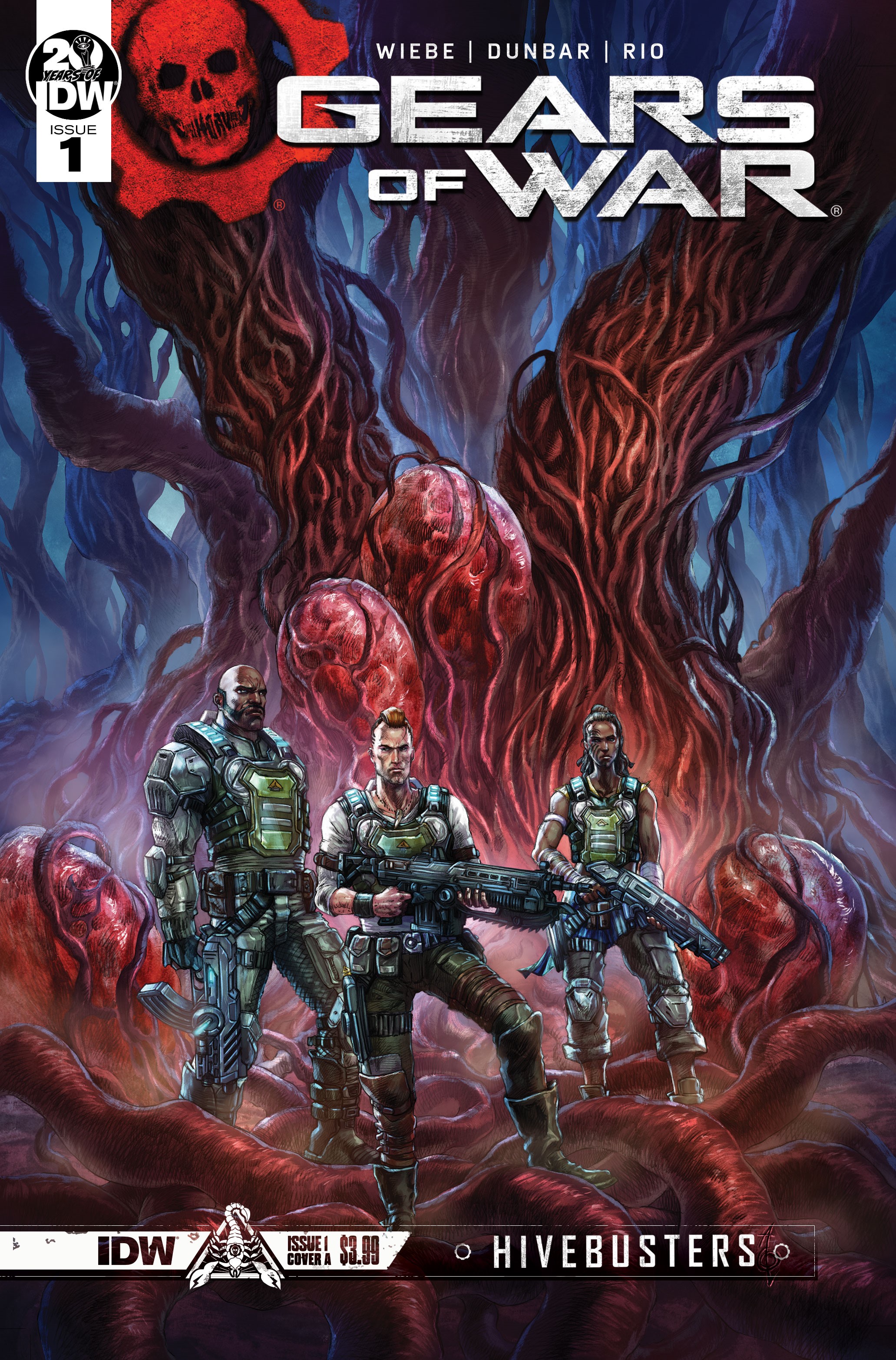 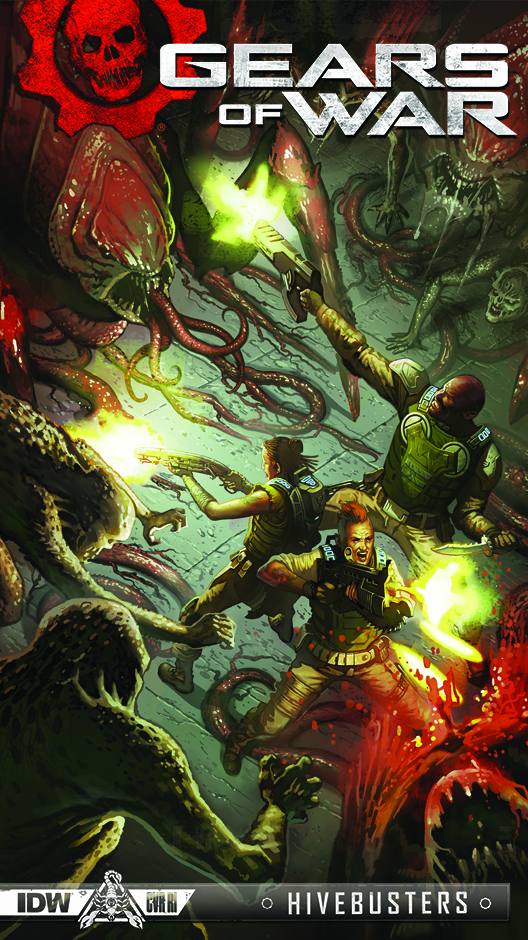 Related:
Five Basic Tips for Success in Mortal Kombat 11 on Xbox One
Tips and Tactics for a Battle of the Butts in Brief Battles, Available Now on Xbox One
6 Things You Need to Know Before You Start Playing For The King, Available Now with Xbox Game Pass