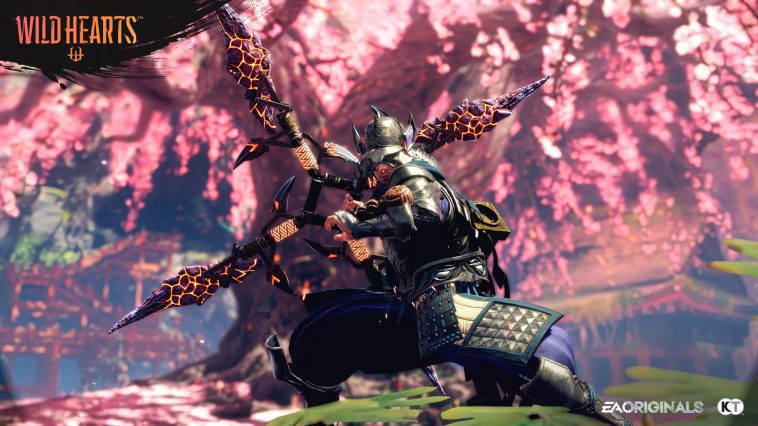 When I heard Electronic Arts was teaming up with Koei Tecmo on the next great hunting game, my imagination ran wild with visions of a supernatural hero tracking down fantastical beasts and fighting them in epic battles. Wolves and tigers, maybe? Even a dragon.

Following its announcement last month, and thanks to a recent hands-on preview event, I learned Wild Hearts is aspiring to be a mystical game “where hunters craft ingenious mechanisms to face giant nature-infused beasts in fantasy feudal Japan,” with some innovative and entertaining new features fans of this genre are sure to enjoy.

Wild Hearts, coming to Xbox Series X|S early next year, is an action-adventure game playable either solo or with up to two other players online (with cross play support) in a roughly 30-hour story campaign. When playing with other players, you can experience a single battle, the entire campaign, or even the side quests. Difficulty is scaled based on your party size and loot is distributed randomly, not based on individual performance. You can also customize your home base, which is on display to other players who join your game. While there is a bit of gathering, farming, and crafting, Wild Hearts is primarily all about the hunting, and as the trailer reveals, “taming a world gone wild”.

Wild Hearts takes place across four large open-world locations set in Azuma, a fantasy world based on feudal Japan. Each of these landscapes are themed with a season, including a region with a giant cherry blossom tree for spring; a remote island in the middle of the ocean for summer; a war-torn fortress for fall and a castle frozen in ice for winter. Each of these areas are accessible from a place called Minato, a centralized mission hub where you can plan your quests and team up with friends and fellow hunters.

The world is incredibly beautiful and transports you to a very believable medieval Japan, right down to the smallest detail. Landscapes filled with traditional Japanese architecture, stone ruins, lanterns, cherry blossom trees, and cranes wading through streams really bring a sense of awe. Couple this with an amazing soundtrack and brilliant voice acting, and you truly feel like you’re in “the land of the rising sun.”

Weapon availability during my time with the Wild Hearts demo was limited, but I’m told the full game is said to have eight unique weapon types, each with several configuration options resulting in hundreds of variations. These will range from katanas, bows, hammers, and even a bladed umbrella, and their effectiveness against your prey varies based on its type and how the weapon has been upgraded. A variety of armor options will also be available and upgradeable.

What makes Wild Hearts different than other fantasy hunting games is a unique feature called Karakuri, a special ability based on ancient technology enabling you to craft items on the go to aid in combat, traversing the terrain, and more. Some of these were available in the demo, including platforms and springboards to help gain a height advantage over your prey (or counter their incoming attacks). I’m told there will be many more tools available to hunters, including gliders, zip lines, catapults, flares that can stun your prey, and bombs that do massive damage. Karakuri can also be used to craft cosmetic and practical items for your home base, including a campsite and blacksmith table.

Beware of the Creatures of Unusual Size

Wild Hearts, at its core, is a hunting game, but before you go and start feeling sorry for the wildlife, most of your encounters are with savage creatures looking for their next meal (you). These beasts are known as Kemono, mystical beings that fuse animals with nature, and are largely inspired by real world animals.

Many of the encounters I had in the demo and showcased in the gameplay trailer were those found in Japanese folklore, like rats, boar, and a very menacing ape-like creature, only they’re infused with nature, and quite large. One Kemono was covered in moss and able to affect the surrounding vegetation by forcing vines to shoot up through the ground, while another was bonded with lava. All the Kemono have this in common though: they are huge, deadly, and aim to finish you.

Wild Hearts is being developed by Omega Force, the Japanese development studio at Koei Tecmo, and creators of the fabled Dynasty Warriors and Samurai Warriors series. Wild Hearts is set to arrive in the Xbox Store for Xbox Series X|S on February 17, 2023. Keep it tuned here to Xbox Wire for more details on this game and many others, and check out the official website or follow them on Twitter for the latest news and announcements about Wild Hearts. 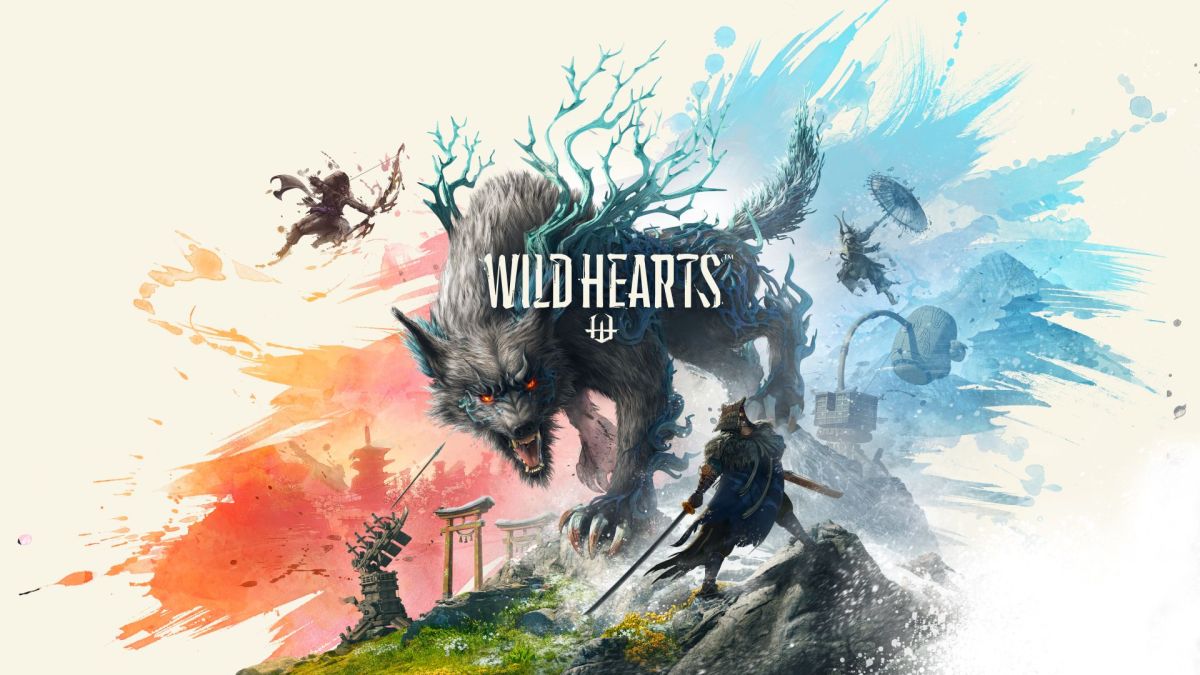