Did you miss all the big Battlefield V announcements unveiled at EA Play? Don’t worry, we’ve got you covered in this recap. Find out all about Chapter 4: Defying the Odds and get a sneak peek of Chapter 5 and the front coming later this year – the war in the Pacific.

Take the Fight to New Fronts

Better stock up on sunscreen because your next stop is the scorched North African desert. The Al Sundan map is arriving this month, and if it looks a little familiar that’s because it’s based on the vista featured in the single-player War Story “Under No Flag.” Looking for combat in some seriously wide-open spaces? This map was made for you. 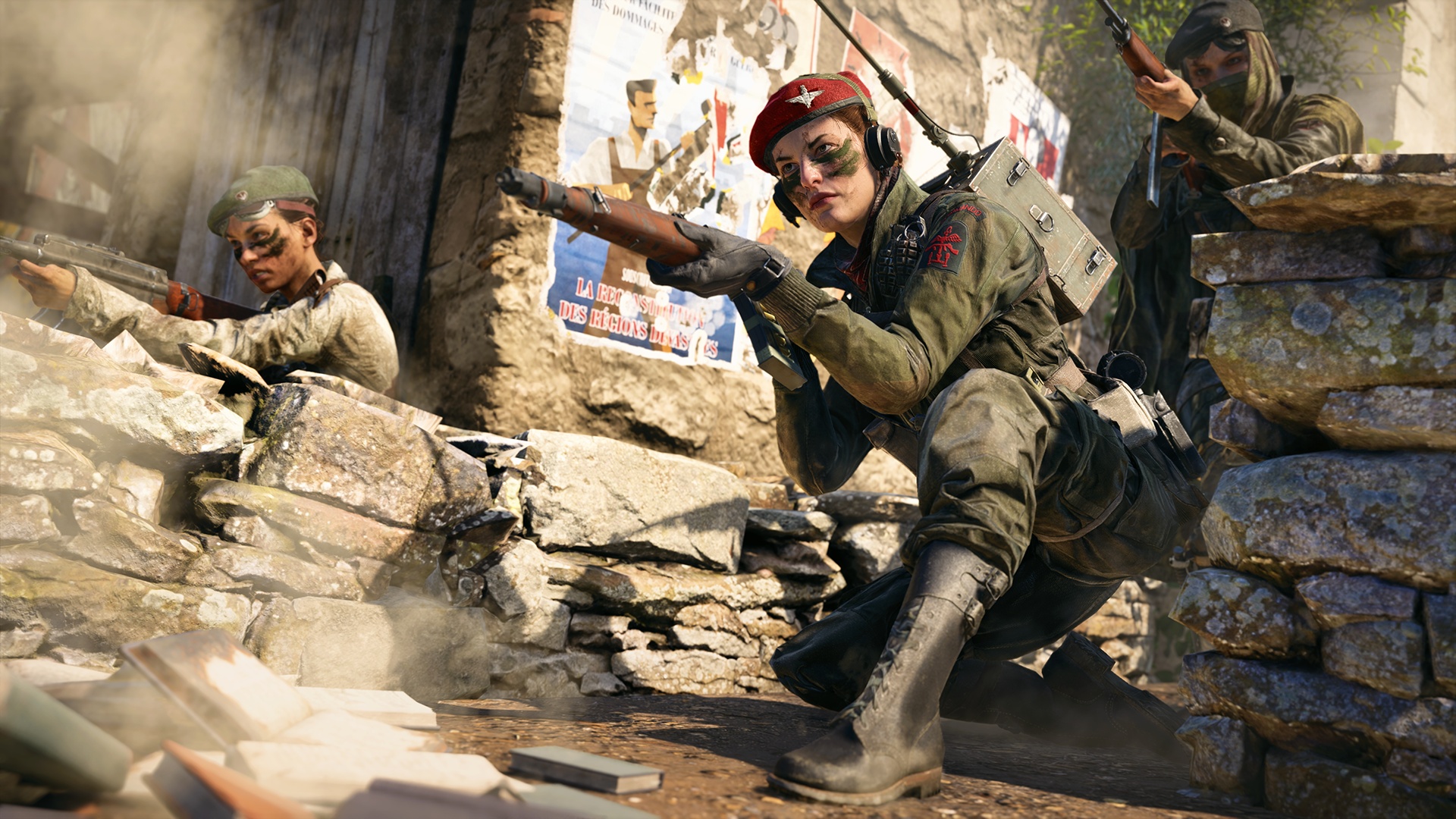 In the new Marita map, you’ll fight from steep mountain ridges to the cobblestoned streets of a small Greek town. Join invading Axis forces or defending British troops on the newest front in the Battle of Greece. The combination of verticality and infantry-focused close combat should make for quite the challenge, even for Battlefield veterans.

And speaking of veterans, fans of Battlefield 3’s Operation Métro map will be excited to hear that a new Battlefield V map, inspired by this classic, is on the way this Fall. Operation Underground will have the intense, infantry-focused play you’d expect plus unexpected ways to get around that should create unforgettable “Only in Battlefield” moments. 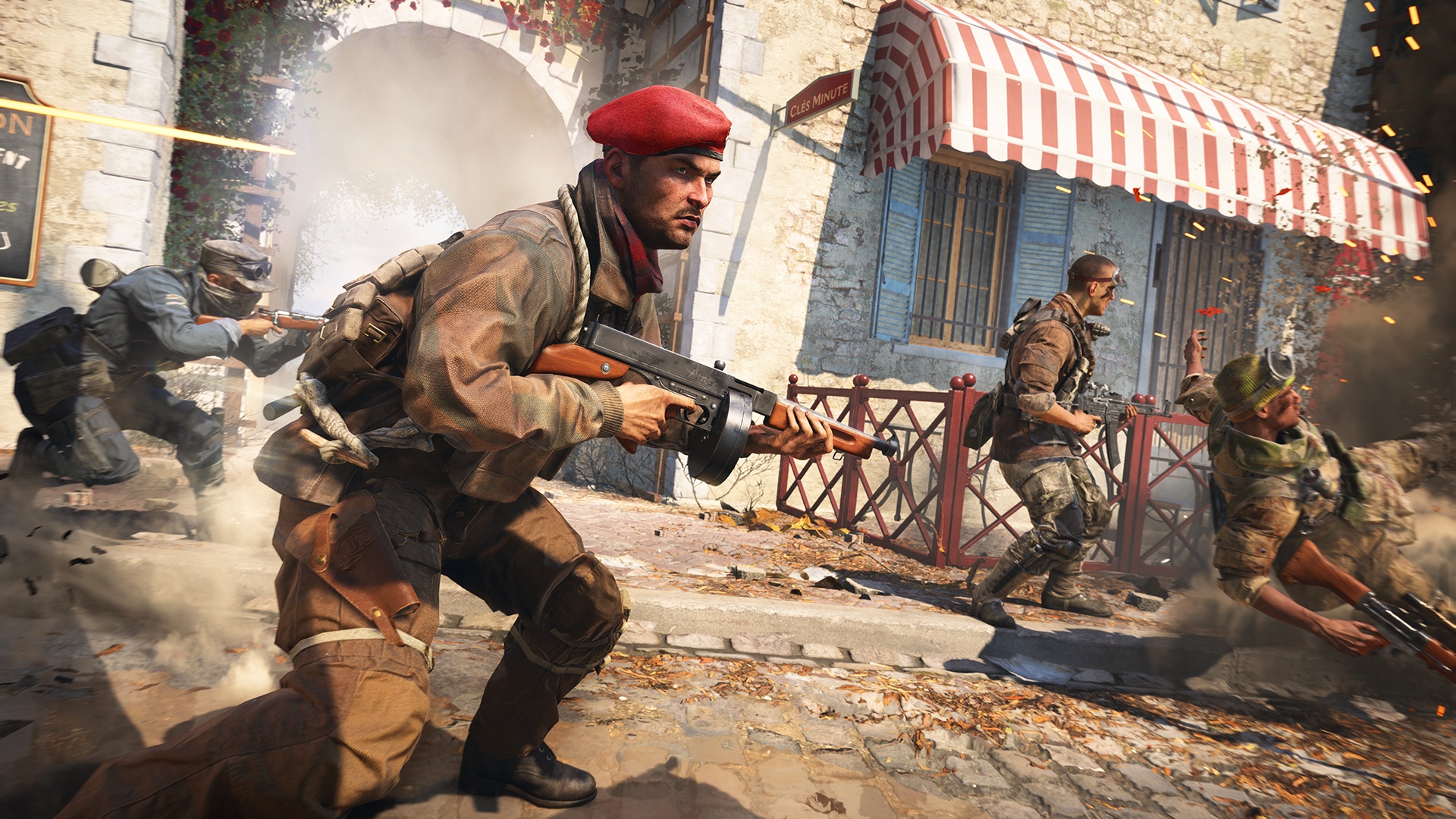 Adding Fuel to the Fire

Firestorm is getting some hot updates in Chapter 4, too, including weapons, skins, loot system improvements, and more. And you’ll be able to explore a landmark simply called The Dome. What’s waiting for you there? Find out when this update drops in mid-June.

Welcome to the Pacific

This fall, Chapter 5 will introduce one of the most iconic World War II settings – the Pacific theater. The U.S. and Japan enter the war with exciting maps, including a new take on the Battle of Iwo Jima. Get ready to storm the beaches later this year. 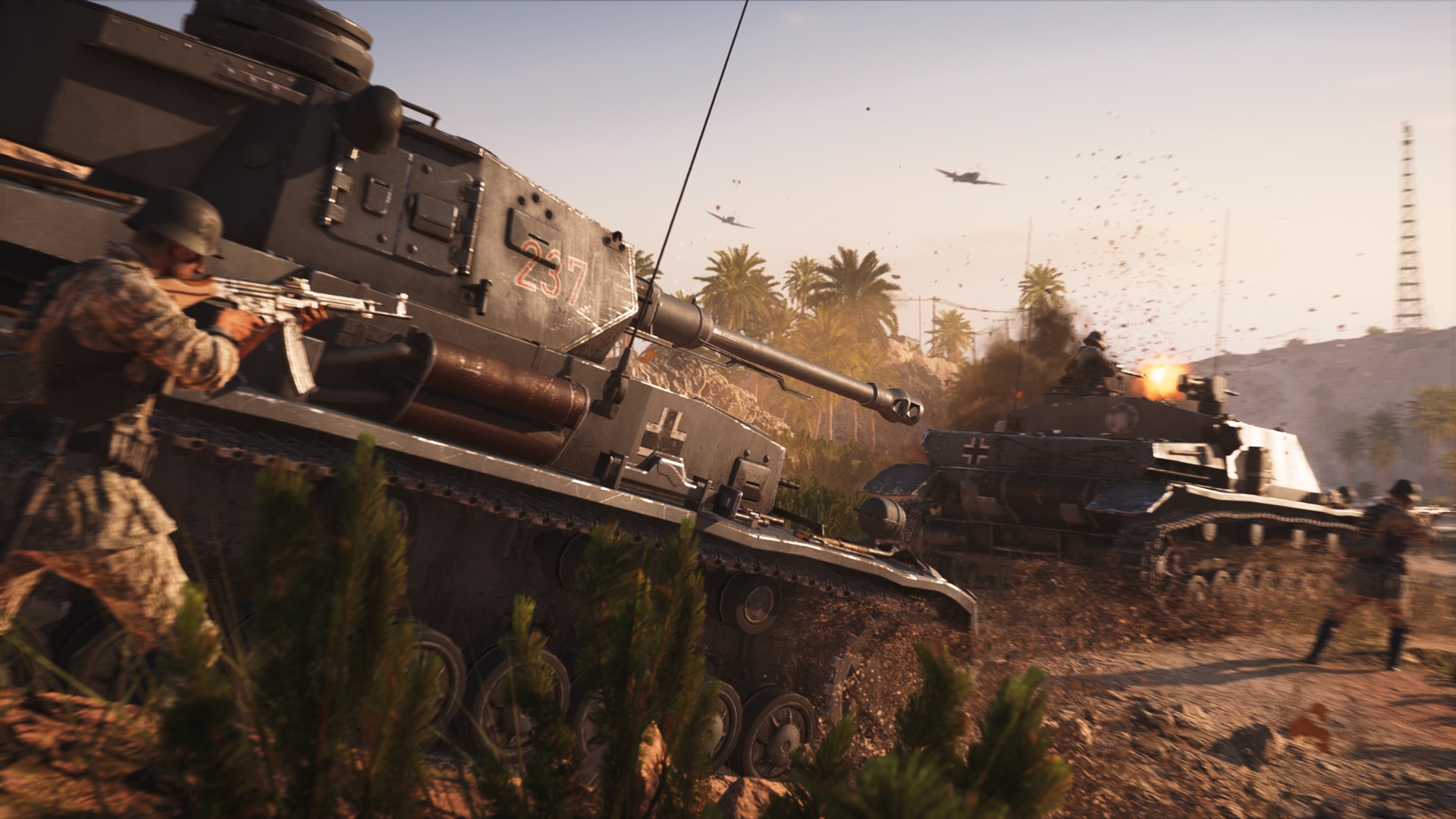 The war doesn’t end there, either. What comes next? Check back here on Xbox Wire in the coming weeks for even more information.

Battlefield V is now in The Vault so EA Access subscribers can enter mankind’s greatest conflict whenever they want. You can also purchase the game on Xbox One, enhanced for Xbox One X, on the Microsoft Store. Click here for purchase details.