In June on Xbox Wire, we were excited to announce that Final Fantasy VIII Remastered would come to Xbox One this year. So, it is safe to say we are now thrilled to reveal that this beloved RPG story of love and war will arrive on Xbox One on September 3, 2019! Yes, it’s right around the corner. 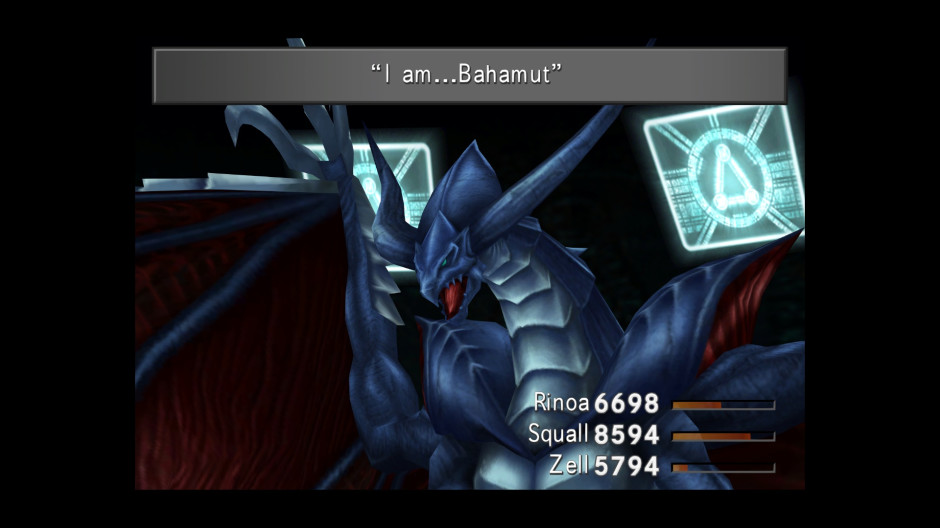 The story of Final Fantasy VIII Remastered follows Squall and other members of SeeD, an elite mercenary force, unexpectedly cast in a war to save the world. Join hands with Rinoa, a resistance fighter, and fight against Galbadia’s tyrannical rule and to prevent Sorceress Edea from fulfilling her ultimate goal: dominion over all. 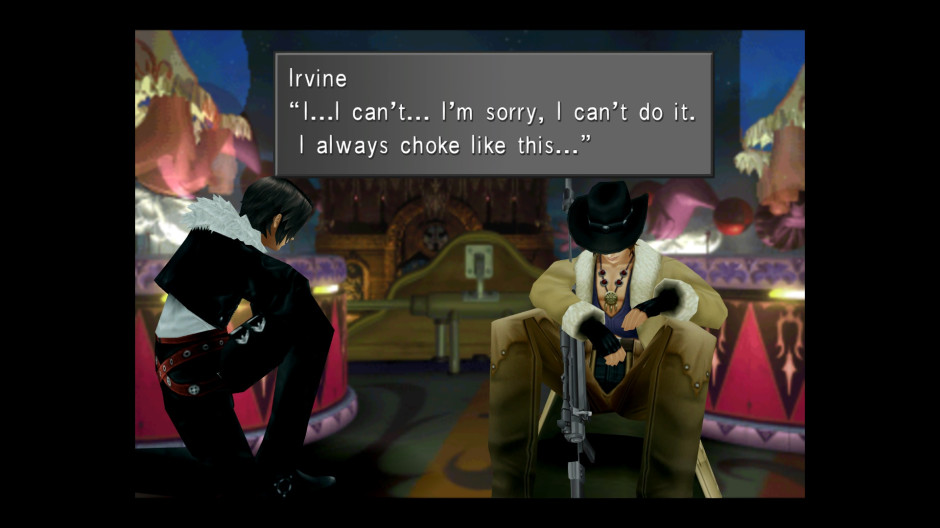 Battle Assist
Activate this booster to max out HP and ATB bars – and trigger Limit Breaks at any time. You will lose all HP when you get hit by a critical attack that gives more damage than your HP, or by lethal damage.

3x Speed Boost
Accelerates time by a factor of three – perfect if you want to speed through easy battles or get somewhere in a hurry. This feature will not apply to certain scenes including movies.

No Encounters
Want to explore without fear of attack? Activate this option to turn off random encounters. Event battles must still be done in order to advance the story. 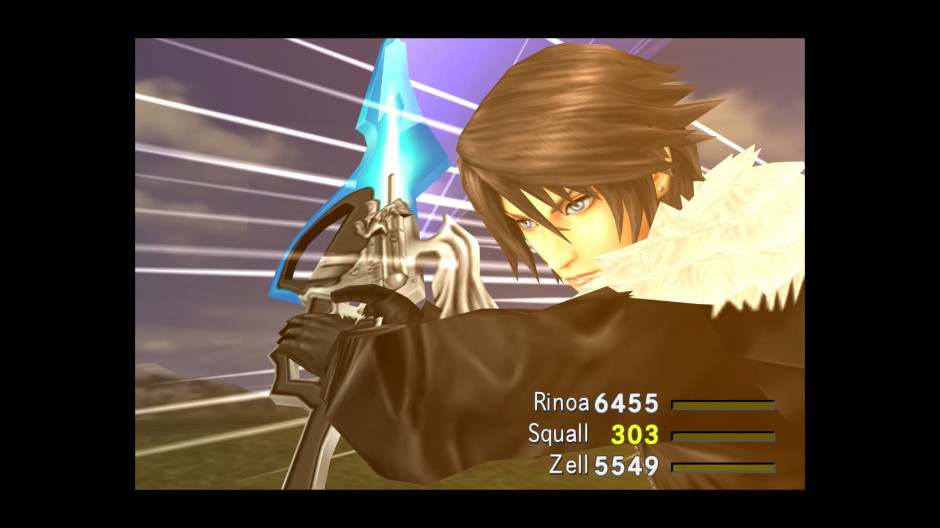 We hope you’ll enjoy discovering or rediscovering this timeless story on September 3.

You can keep up with the latest on Final Fantasy VIII Remastered at Xbox.com and ffviiiremastered.com.

Related:
gamescom: Gears 5 Debuts Campaign Story Trailer, Named “Best Xbox One Game”
Hustle by Day and Risk It All by Night in Need for Speed Heat
Gears 5 at gamescom 2019: Horde, Halo: Reach Character Pack, and AAPE by A Bathing Ape®