The next generation of Madden NFL 21 on Xbox Series X|S is here! Fueled by real-world Next Gen Stats and authentic new environments inside NFL stadiums, you can experience it all starting today, December 4.

Chock full of new features like the integration of Next Gen Stats and a new replay system, plus star-driven play calling, new player physiques, and visual and audio improvements, will make you feel game day like never before. Let’s get to it!

A completely new animation system in the next generation of Madden NFL 21 is fueled by Next Gen Stats, the NFL’s player tracking technology that captures real-time location data, speed, and acceleration for every player for every play on every inch of the field. You know those advanced stats that pop up while you’re watching an NFL game, like Ball Carrier Speed, Time to Throw, or Completed Air Distance? Those are Next Gen Stats. And all this data collected by RFID chips in players’ shoulder pads has been integrated into the Madden NFL 21 animation engine to re-create fluid, athletic player movement when running, cutting, and changing direction for all 22 players on the field.

The Next Gen Stats Player Movement innovation also impacts wide receiver route-running in a big way as WRs will run actual routes logged by NGS data from real NFL games. In addition to speed and acceleration rates, our animation engine is also leveraging player-specific route paths from Next Gen Stats for individual receivers.

There’s also a big impact on the defensive side of the ball. This new player movement affects defensive players in terms of speed, facing direction, and acceleration. Backpedaling, strafing, and reacting and making breaks on plays is more realistic thanks to next gen technology.

Another feature stemming from the integration of the NFL’s Next Gen Stats data is an all-new replay system. You can now relive the thrill of victory backed by Next Gen Stats data. Certain statistical moments will trigger these replays that are presented in beautifully rendered cinematics, highlighting the biggest plays by the best players in the game. Nobody can argue a big play backed by hard data, so the bragging rights are all yours.

Call the best play for the right player on every single down. With new star-driven play calling, getting the ball into the hands of your Superstar X-Factors in Madden NFL 21 has never been easier. Plus, with the new favorite play marker, you can put all your preferred plays on speed-dial to quickly call them in the most high-pressure moments.

New player physiques in the next generation of Madden NFL 21 separates the best in the league from the rest. NFL athletes are built differently depending on the positions they play, and these differences are more distinct thanks to next generation technology that delivers new levels of detail and realism. All player bodies in the next generation of Madden NFL are brand new to accurately represent the various athletic body types across the league. So, you’ll really see and feel the difference between the freakish athleticism of D.K. Metcalf versus, for example, another player with a less athletic physical build.

With new deferred lighting and rendering, there’s more detail everywhere in the next generation of Madden NFL 21. Authentic new environments, unlocked by a new deferred lighting system create ultra-realistic football experiences and player fidelity, enhancing the game in every part of the stadium. And on the Xbox Series X, you can see it all in 4K, as well as higher resolution for player textures. Another awesome feature on Xbox Series X is the 4K/60 framerate during gameplay, snap to whistle, and 4K/30 for non-interactive moments and replays. And with more contextual awareness, sideline characters, both on the field and on the sidelines, are more reactionary to everything that’s happening.

Finally, immerse yourself in the sound of the stadium with location-based audio. Hear the spine-tingling roar of the stadium thanks to audio technology new to Madden NFL that wraps around you for a completely immersive experience.

Buy now and get the next gen of Madden NFL 21 for Xbox Series X|S for free (conditions apply) and carry your MUT, Franchise modes, and The Yard progress across generations.

Get ready to feel game day realism like never before in the next generation of Madden NFL 21 starting today! 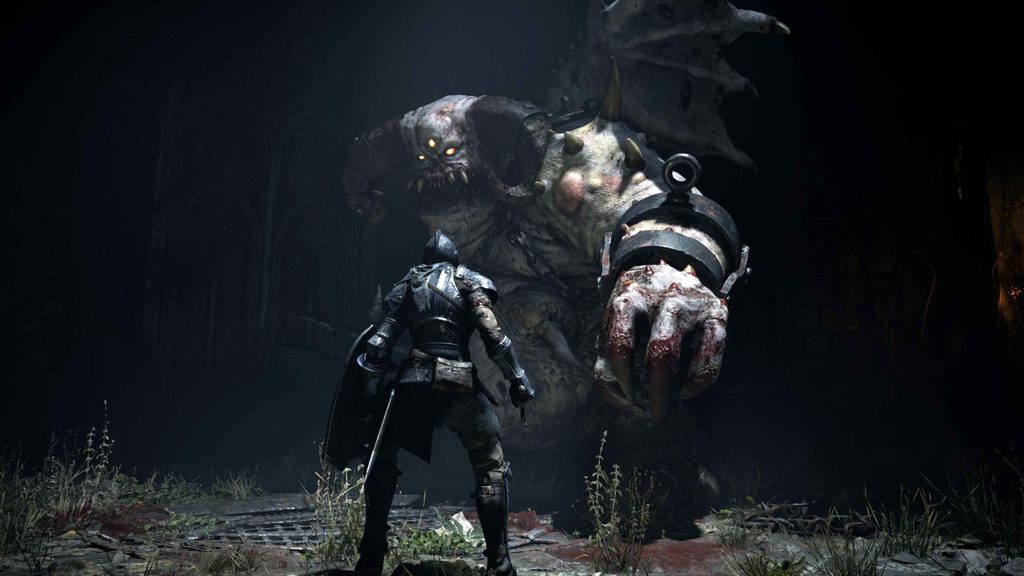 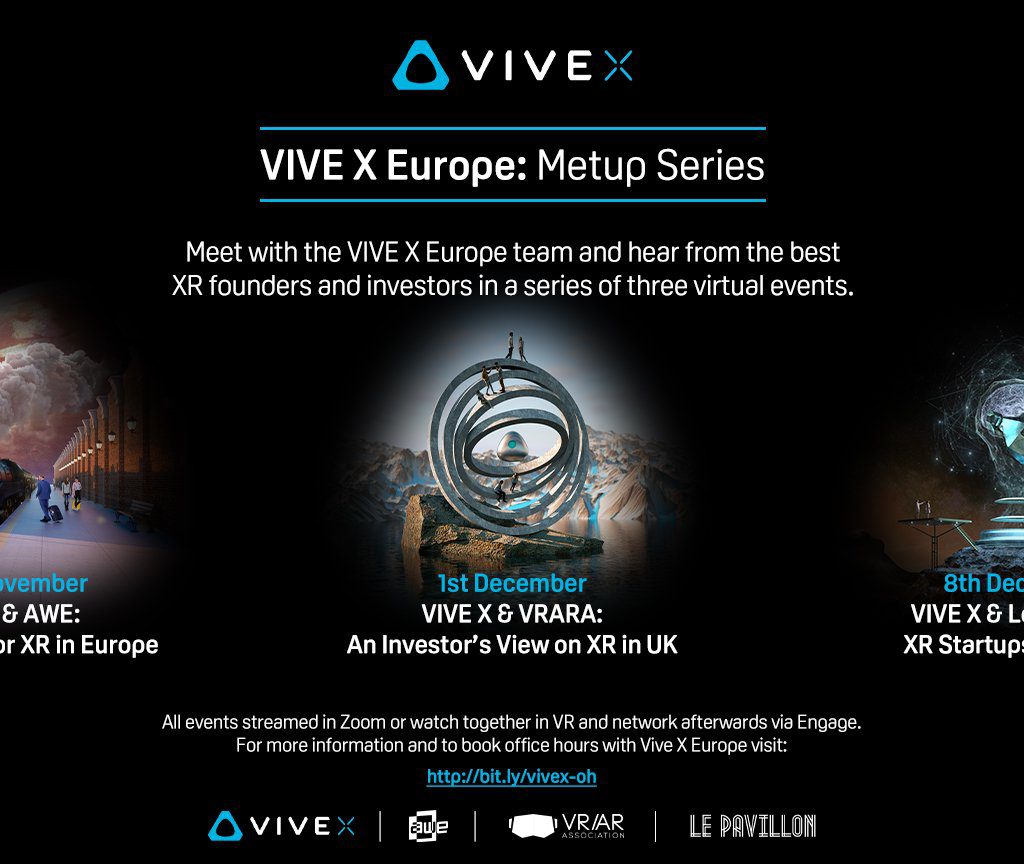