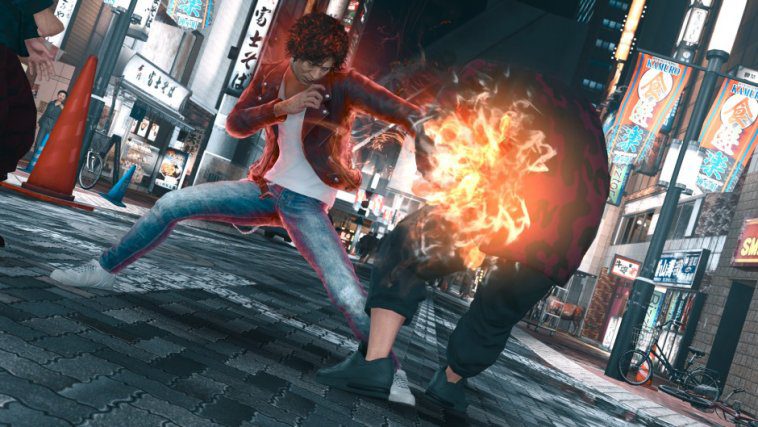 At last, all mainline Yakuza entries from Yakuza 0 all the way through Yakuza: Like a Dragon are now available on Xbox! We’re also proud to announce that Yakuza’s spinoff series Judgment debuts today on Xbox Series X|S. “What the heck is this, there’s more Yakuza!?” you might say. Allow me to clear that up for you…

Judgment is like a parallel to Yakuza with its own identity and set of rules, set in the same world and the same city of Kamurocho, Japan. Things are still just as wild as ever been and you’ll still be hearing whispers about the Tojo Clan. But instead of playing as a beefy ex-yakuza, you’ll step into the shoes of an ex-lawyer turned private detective, Takayuki Yagami.

Playing as a detective flips the script. You’ll be solving cases, listening to testimonies, presenting evidence, tailing shady characters, and infiltrating hideouts with nothing but a disguise and a lockpicking kit to see you through. Of course, there’s still plenty of punching to do.

Combat is as over-the-top and flashy as ever. You can switch between two battle styles on the fly, Crane, which is best geared toward keeping multiple enemies at bay, and Tiger, which trades speed for power and combo potential, perfectly suited for muscle-bound punks.

And as always, the story will hook you from the start. We’re big on story here at RGG Studio. In his lawyer days, Yagami scored a high-profile acquittal on a murder case, only for the exonerated killer to murder his ex-girlfriend. Yikes! Yagami’s career tanks, and that’s to say nothing of the guilt he still carries. Needless to say, you’ll find yourself tied up in a case that will force Yagami to confront his past as his sense of justice carries him forward.

All that, on top of RGG’s classic mainstays in which Yagami will have side cases to solve, minigames and arcades to play, friendship meters to raise, skills to find and strengthen, restaurants in which to chow down and of course, there will be plenty of asses to kick.

If you like Yakuza, no matter whether you finished them all or you’re still working through the catalog, we recommend you give Judgment a shot. It’s a perfect blend of familiar and new, and this one really has a lot of heart. For more RGG news, stay tuned right here on Xbox Wire and @RGGStudio on Twitter. 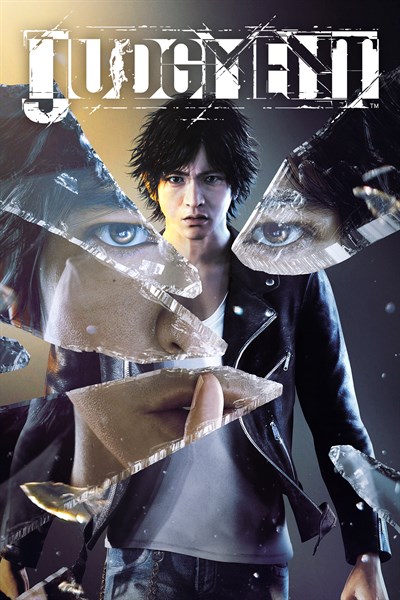 ☆☆☆☆☆9
★★★★★
$39.99
Get it now
From the team that brought you the critically acclaimed Yakuza series comes Judgment, a gritty tale of disgraced attorney Takayuki Yagami in his quest for redemption. Haunted by his past, he takes up arms as a private detective, clawing his way through Kamurocho’s underground crime network to investigate a string of grisly murders. In this psychological thriller, the balance between justice and mercy teeters on the edge. Track suspects, discover clues, and bring evidence to court – but be careful, there are dark characters at every turn. Can you distinguish between friend and foe? Take advantage of two unique battle styles to take down adversaries in electrifying encounters. Packed with Hollywood-worthy combat sequences and cinematic twists and turns, this mystery will surely keep you on your toes. This upgraded version of Judgment contains all previously released DLC and improved visuals.

Related:
Quick Tips to Survive the Epic Battlefields of the Chivalry 2 Cross-Platform Play Closed Beta
Challenge the Fate That Binds You When Tales of Arise Arrives on September 10
Call of Duty: Black Ops Cold War and Warzone Season Three is Live