Nearly 20 years ago, Final Fantasy fans embarked on a timeless and unforgettable journey that introduced us to Yuna, Tidus, and the magnificent world of Spira. Today, we’re invited to return to this world to play the quintessential Final Fantasy X and Final Fantasy X-2 experience on Xbox One with Final Fantasy X/X-2 HD Remastered, updated in HD with updated and reconstructed visuals to be far more realistic and richly textured than the original, including upgraded modes for each character, numerous graphic updates, creating a richer and more immersive environment, Xbox One exclusive achievements, and many more game enhancing features. 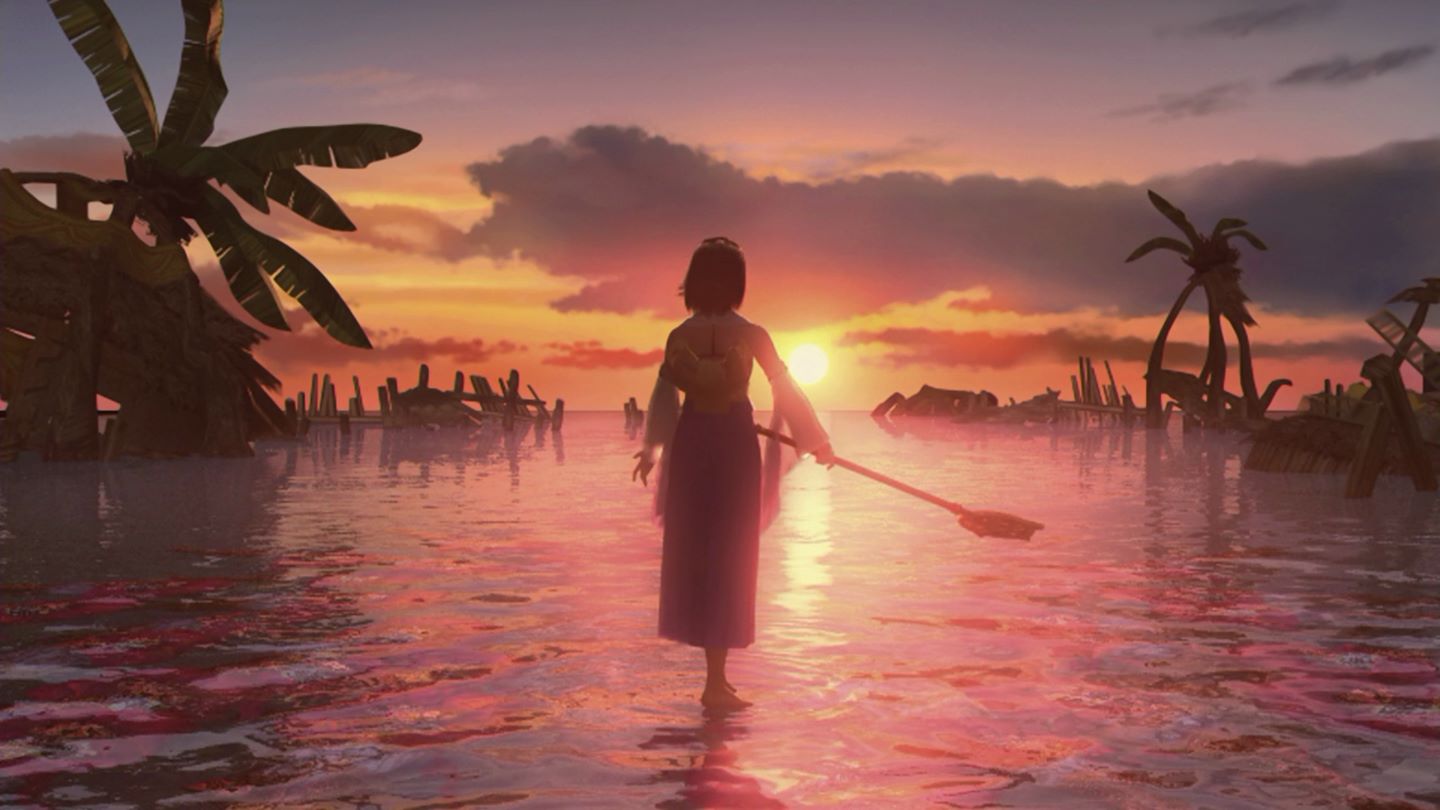 In Final Fantasy X, players will experience the journey of a star athlete named Tidus who, after mysteriously finding himself in the world of Spira, joins the summoner Yuna on her pilgrimage to destroy Sin and save the world. 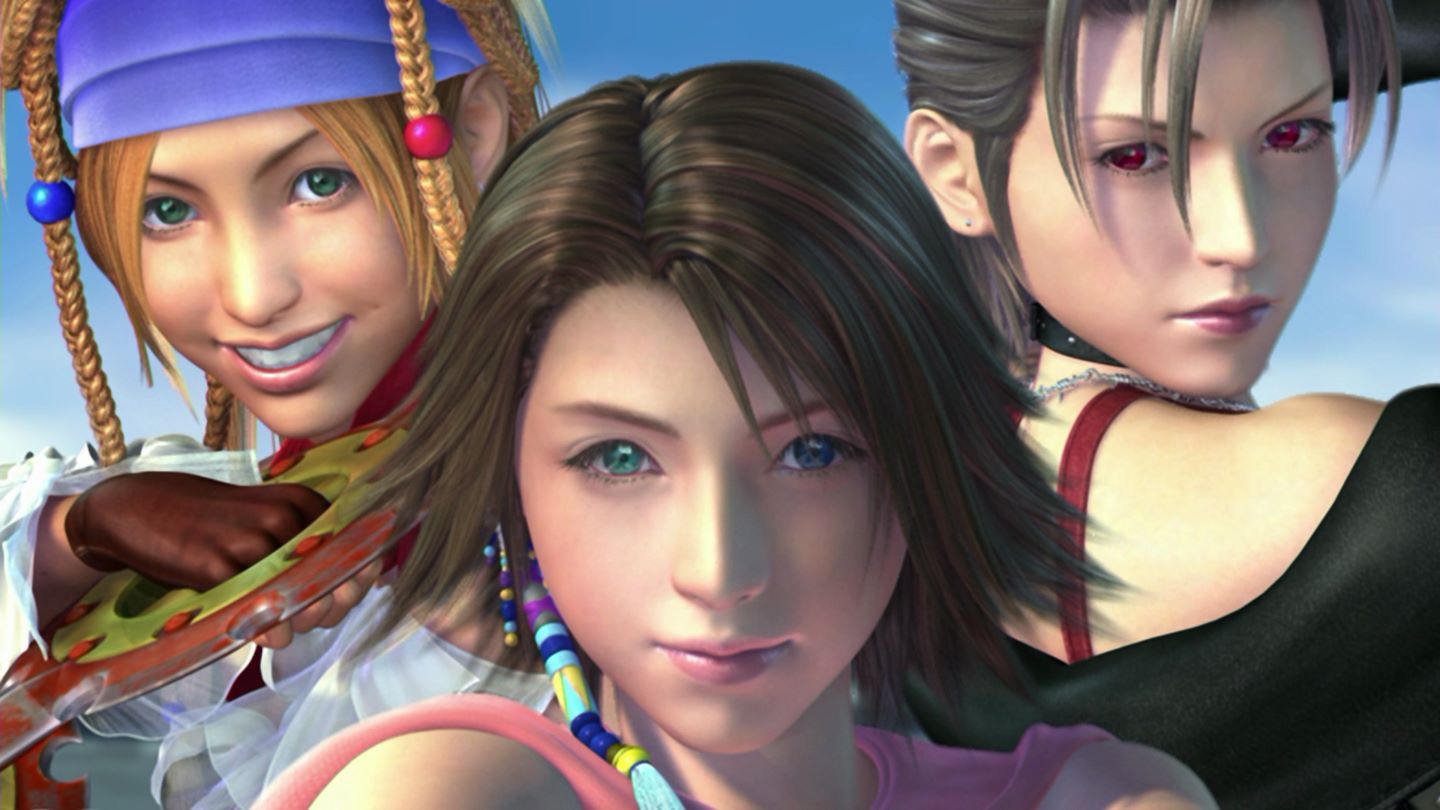 Then in Final Fantasy X-2, taking place roughly two years after the events of Final Fantasy X, follows the stories of Yuna and her companions Rikku and Paine as they set out on a quest around the world to resolve remaining conflicts on Shira and seek answers to a mysterious vision that haunts Yuna.