Everything You Need to Know About the Call of Duty: Modern Warfare Beta Test on Xbox One | Blogdot.tv

Starting Thursday, September 19, get an early look at a collection of several maps and modes Call of Duty: Modern Warfare has to offer before its launch on Xbox One, October 25. 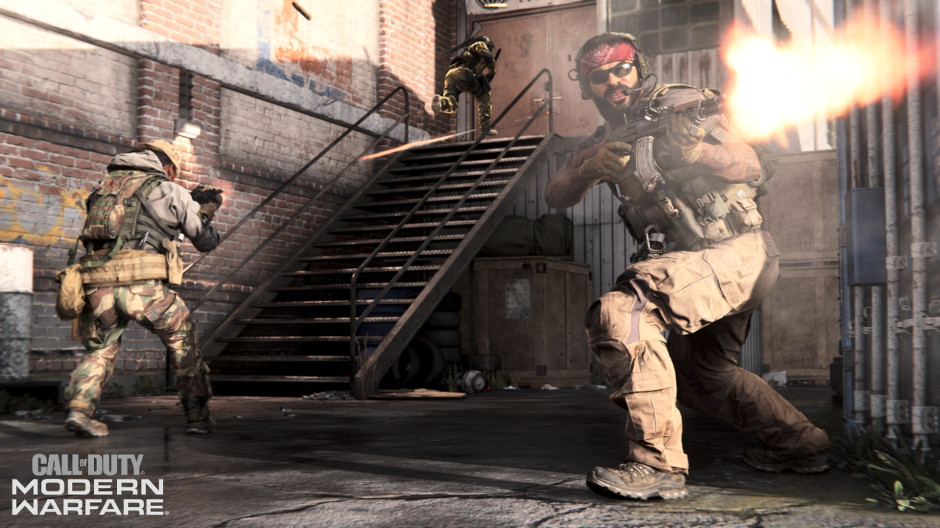 This week’s beta test weekend is for console and PC players starting from 10 AM PDT, Thursday, September 19 and running to the morning of Monday, September 23.

Anyone who has pre-ordered Call of Duty: Modern Warfare on Xbox One can begin to play starting Thursday, September 19. If you want to play the beta weekend for the longest possible time, pre-order today on the Microsoft Store.

The rest of the open beta period from 6 PM PDT, Friday, September 20 to the morning of Monday, September 23 is accessible to all players, regardless of pre-ordered status (Xbox Live Gold required). Other than these prerequisites and an internet connection, you should have everything you need. And reminder: the beta test weekend will include cross-platform play between console and PC. 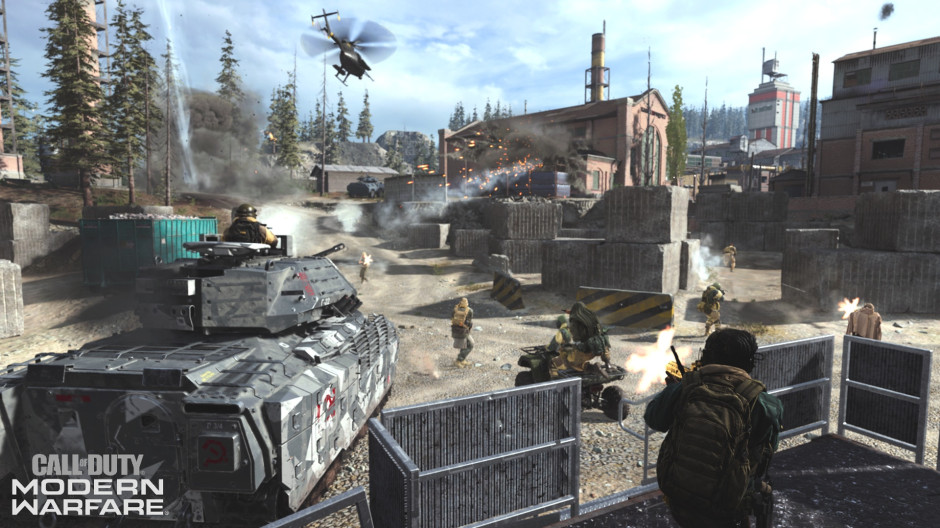 Preparing for Beta (Pre-orders Only)

Pre-order Call of Duty: Modern Warfare today to ensure you get to play in the beta test weekend for the longest possible time. Once you pre-order, you’ll receive a redemption code – this is key to accessing the beta, so follow these instructions to access the open beta as early as possible starting Thursday, September 19.

Downloading the Beta: Once you’ve received your beta code, go to the Microsoft Store, select Use a Code, enter your beta code and the download will begin.

If you pre-ordered Call of Duty: Modern Warfare on the Microsoft Store, you are automatically ready to download the beta.

Downloading the Beta: Go to the Microsoft Store, look for Call of Duty: Modern Warfare, follow the prompts to download the beta, and you’re all set. Beta pre-load is also available to digital pre-order players starting September 18. 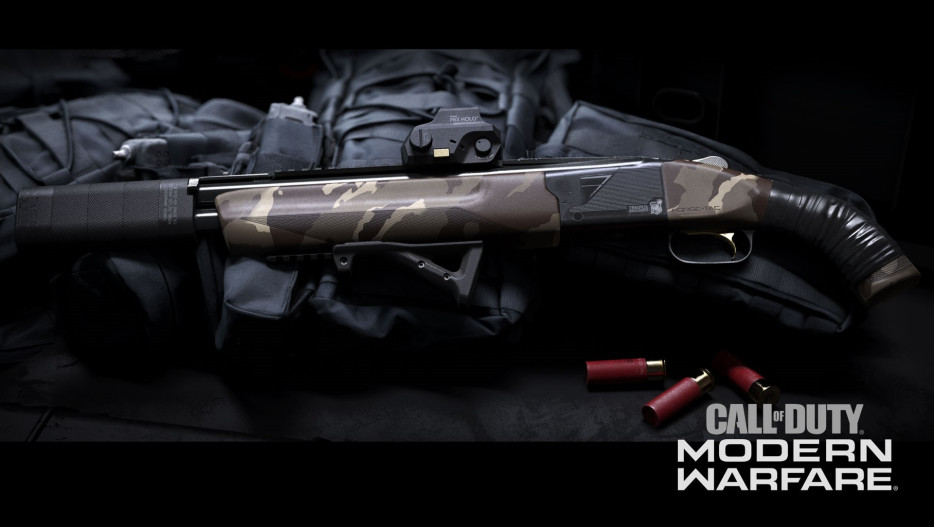 As a token of our gratitude, be sure to reach Level 10 before the Beta ends on September 23 at 10AM PDT: That way, you’ll automatically obtain a free item reward; the Hammer Shotgun, fully customized with a pistol grip, dual-silenced short barrel, angled foregrip, and holographic sight designed to create a quick-handling, short-ranged, silenced method of foe disposal. This weapon blueprint, which is available to those reaching Level 10 or higher by the end of the Beta Weekends, will be accessible and waiting for you when you play the final game, available on October 25. 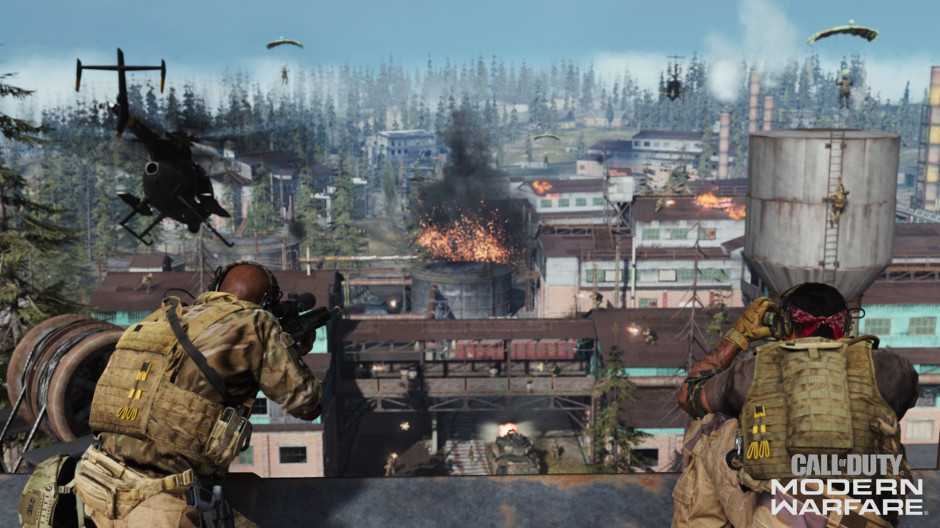 Expect an epic and ever-changing series of maps, playlists, and other content drops throughout the weekend beta test with surprises and a great deal of content to access. If you’re wanting more precise details on the content available, look for additional information @CallofDuty and @InfinityWard on Social Media.

In addition, the Activision Games Blog has a Beta Bootcamp Landing Page brimming with helpful articles on all facets of Modern Warfare. Be sure to check there constantly throughout the beta weekend as we constantly update information regarding getting started, Operators, HUD and Controls, Loadouts, Killstreaks, Field Upgrades, Maps, Modes, the Gunsmith, and more!

Call of Duty: Modern Warfare launches October 25 on Xbox One. It’s available for pre-order today on the Microsoft Store.

Related:
Stranger Things is Now Available in Dead by Daylight on Xbox One
Wreck Your Friends in Car Crushers 2, Now Available on Roblox for Xbox One
The Jurassic World Evolution: Herbivore Dinosaur Pack out Now on Xbox One