Elon Musk&apos;s next Boring Co. merch will be big Lego bricks made from tunnel rock | Blogdot.tv 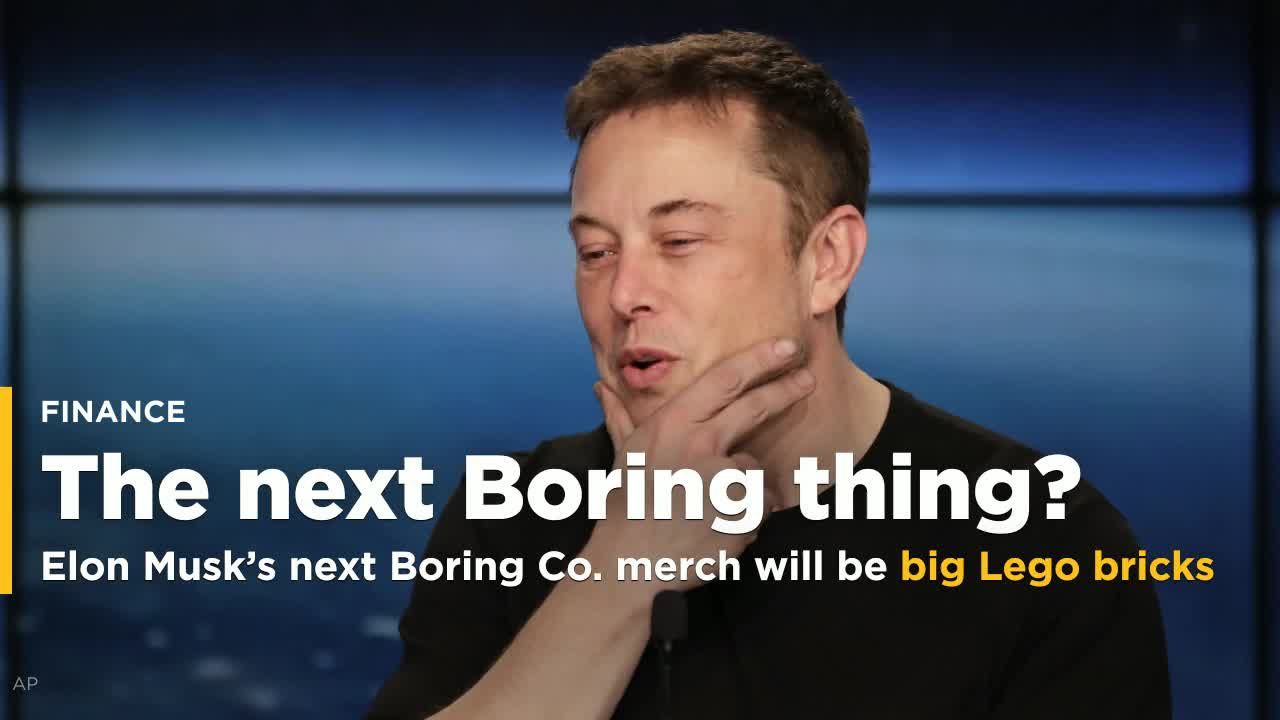 The Boring Company is indeed living up to its namesake and boring tunnels, but its primary source of revenue still seems to be selling stuff branded with its logo. First there was the hat, then the ‘not a flamethrower,’ and now Musk has said that the company will produce and sell large, “lifesize” interlocking bricks created using rock collected while the company’s boring machines dig out tunnels under the earth.

These will be “super strong,” but with their middles hollowed out to make them lighter and easier to actually move around and use. They’re “rated for California seismic loads,” too, according to Musk, which sounds like he thinks people could use these to actually build dwellings.

First up for sale will be a kit with an ancient Egypt motif, according to Musk, which would provide the parts necessary (and instructions?) for putting together iconic Eqyptian archaeological wonders like the pyramids, the Sphinx, the Temple of Horus and more. But lifesize versions of these, really? We have so many questions, and Musk has so few answers.

One answer he does have: These bricks are guaranteed to be impervious to the Boring Company flamethrower. So… that’s… good?