Heartland invites players to take back Trumbull Valley in our biggest content release yet! This new story-based adventure releases today for all State of Decay 2 players. It’s included with Xbox Game Pass for PC and Console and is available on Xbox One and Windows 10 for $9.99.

In Heartland, players engage in an exciting story-based experience that blends the nostalgia of Trumbull Valley–the site of the original State of Decay game–with new features and challenges. Returning players will find the familiar towns of Spencer’s Mill and Marshall are now overrun with an advanced form of blood plague that’s more aggressive than anything seen before. For new State of Decay 2 players, there’s never been a better time to dive in and test your zombie apocalypse plan alongside five million fellow survivors who built a community and survived the outbreak.

New and familiar faces. Heartland features two starting pairs of survivors to choose from, each of whom have come to Trumbull Valley in search of a familiar face from the original State of Decay. There’s Quincy, an ex-con and member of the Network, and his partner Helena, who are here searching for an old friend of their boss, Lily Ritter. Or choose Larisse, the long-lost daughter of local criminal Mickey Wilkerson, accompanied by her aunt Fiona. 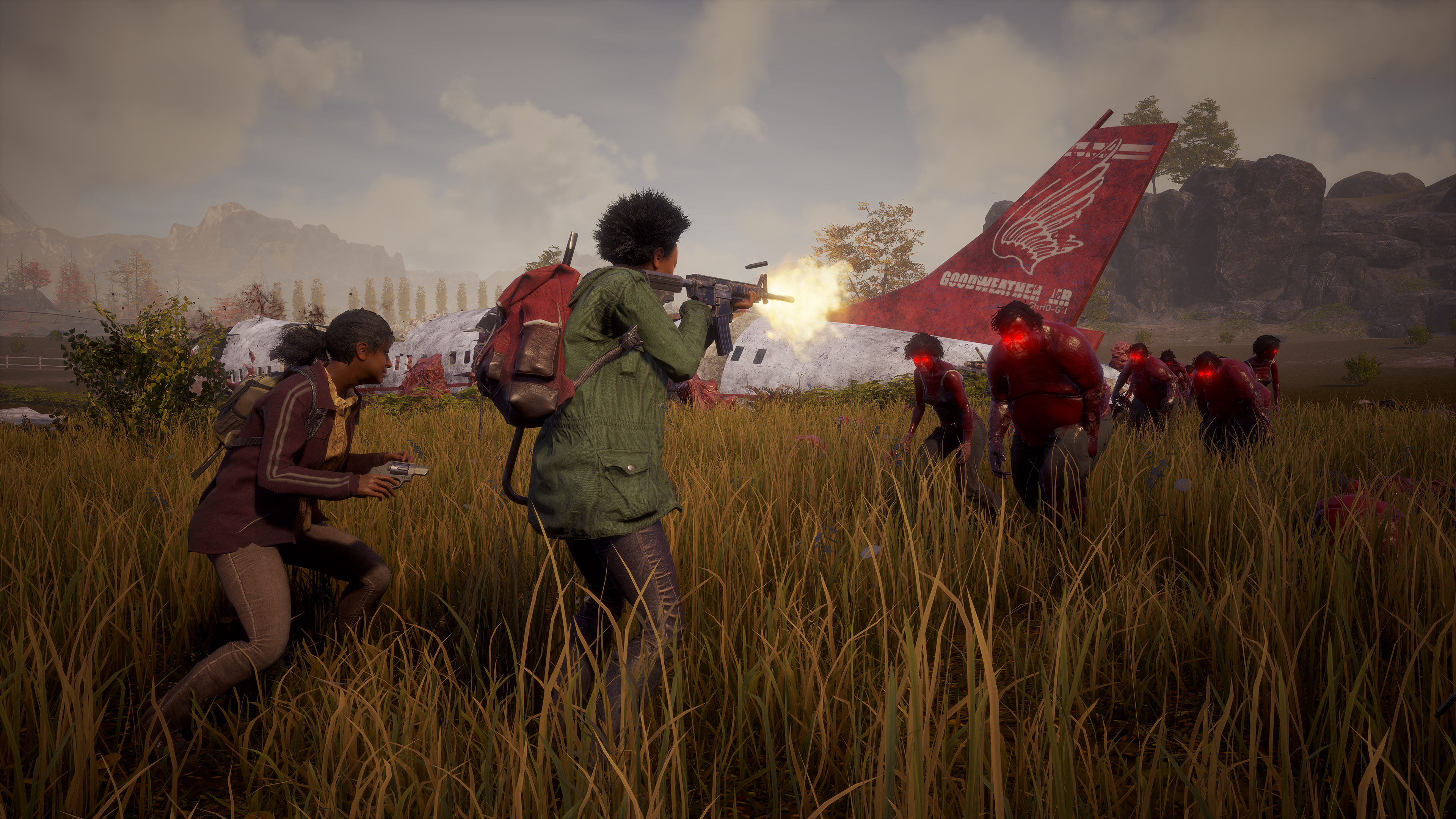 Story-based narrative with new challenges. During the 10-hour campaign, players will face countless zombies and freaks infected with the horrific blood plague. These plague freaks (bloaters, screamers, ferals, and juggernauts) all feature deadly new attacks to test your survival skills. The campaign culminates in the “Gauntlet,” a grueling challenge that requires skill, strategy, and endurance to overcome.

New map! Trumbull Valley in State of Decay 2 is a new experience set in a familiar place. Players will claim the beloved Jurassic Junction as their home site and be able to build the biggest base yet in the franchise. 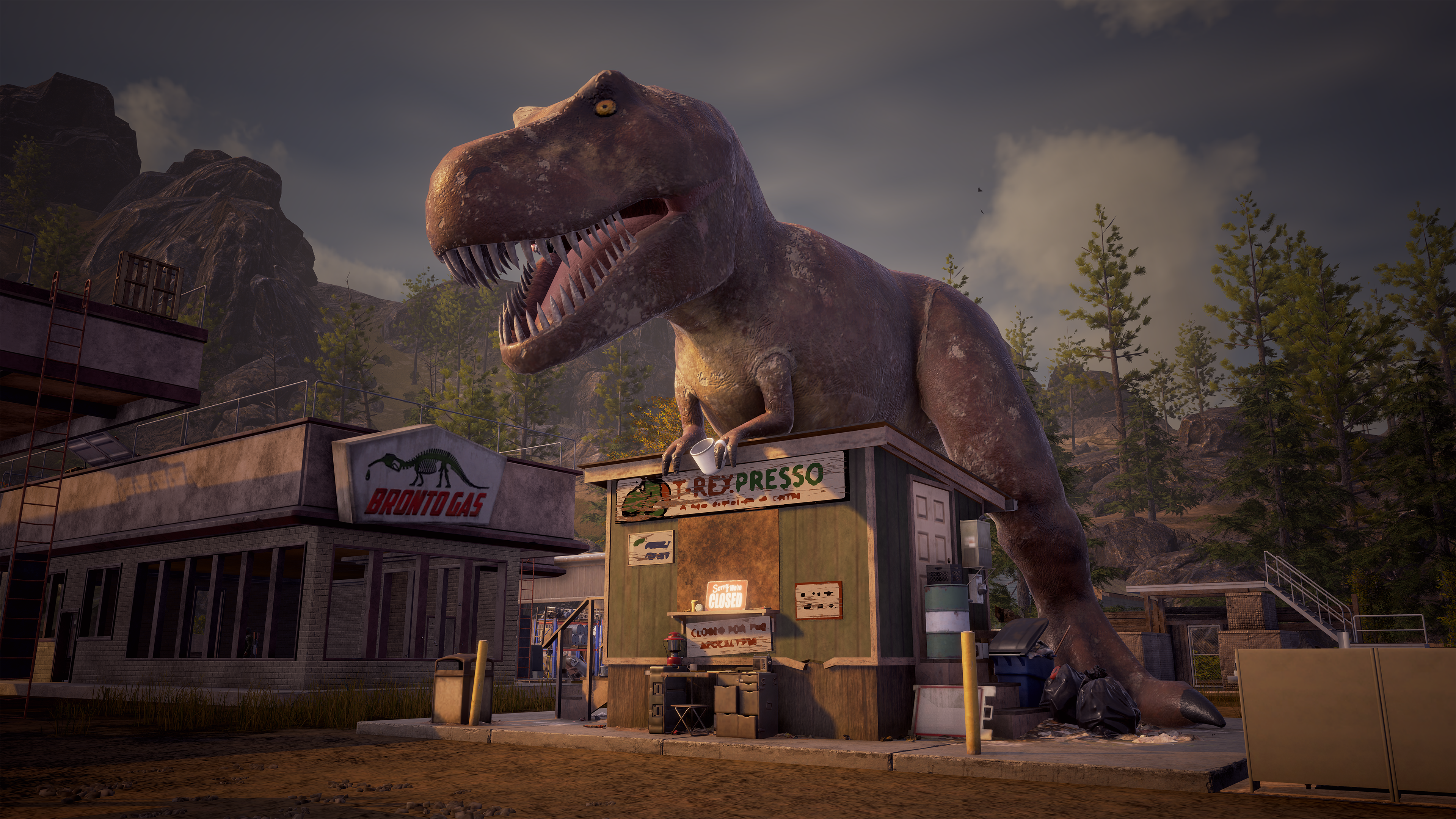 Heartland releases for all State of Decay 2 players today with Xbox Game Pass for PC and Console at no additional charge, and is $9.99 USD on Xbox One and Windows 10.