One of our favorite strategy games will be making a triumphant return later this year in Age of Empires II: Definitive Edition on Windows 10 and Steam (with cross-play support) and with Xbox Game Pass on PC. Having received an HD treatment in 2013, which helped reinvigorate interest in the franchise, AoE II: DE will literally deliver the be-all, end-all version of this classic real-time strategy game, bringing with it modern quality of life improvements, a new campaign, and brand-new graphics that support up to 4K resolution. 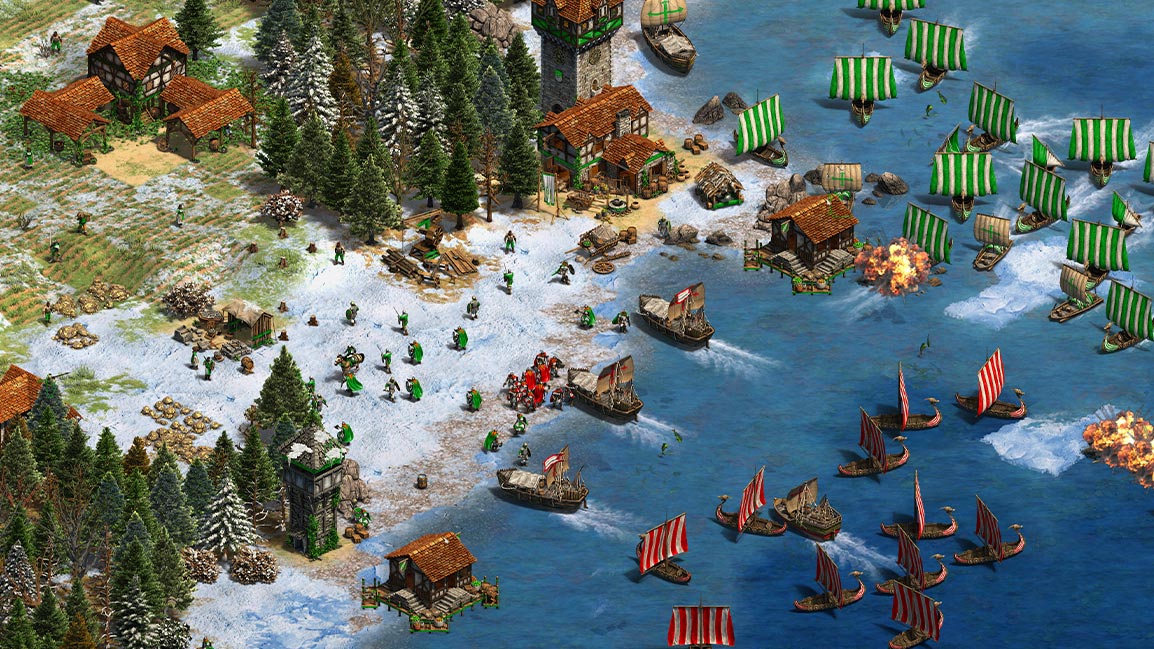 Special for E3 this year, the hands-on demo showcased a combination of the hard work the team has put into modernizing this masterpiece and making it incredibly competitive in a unique, originally created point-based map. In this demo, players have 15 minutes to gather their forces and claim the town centers of each opposing force on the map, building up a score for defeating units and destroying the sacking cities. 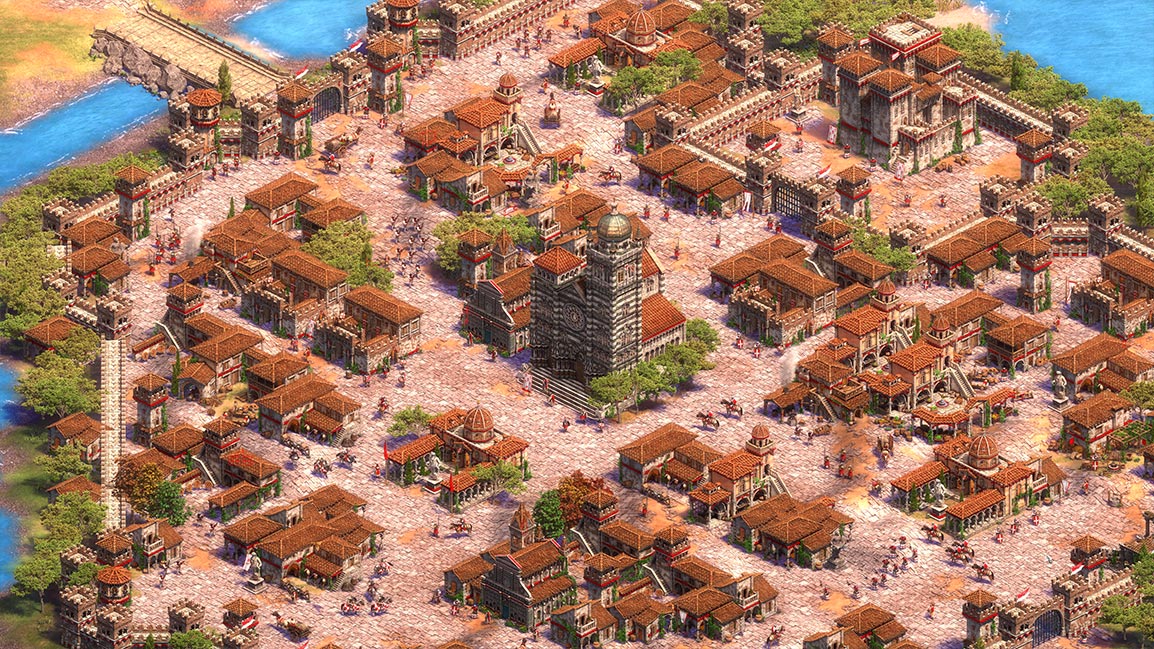 You start off with a fully functioning city with villagers already hard at work mining for gold and stone and farming for food. You also have a healthy collection of knights, archers, a couple of trebuchets, and a commander to help lead them in taking the first enemy city. I was a little rusty at first, but all the unit control started to come back to me. Grouping units, queuing up siege equipment, and navigating my growing army across the map. It all felt very familiar and everything was where it should be (no dramatic changes to the UI to report). 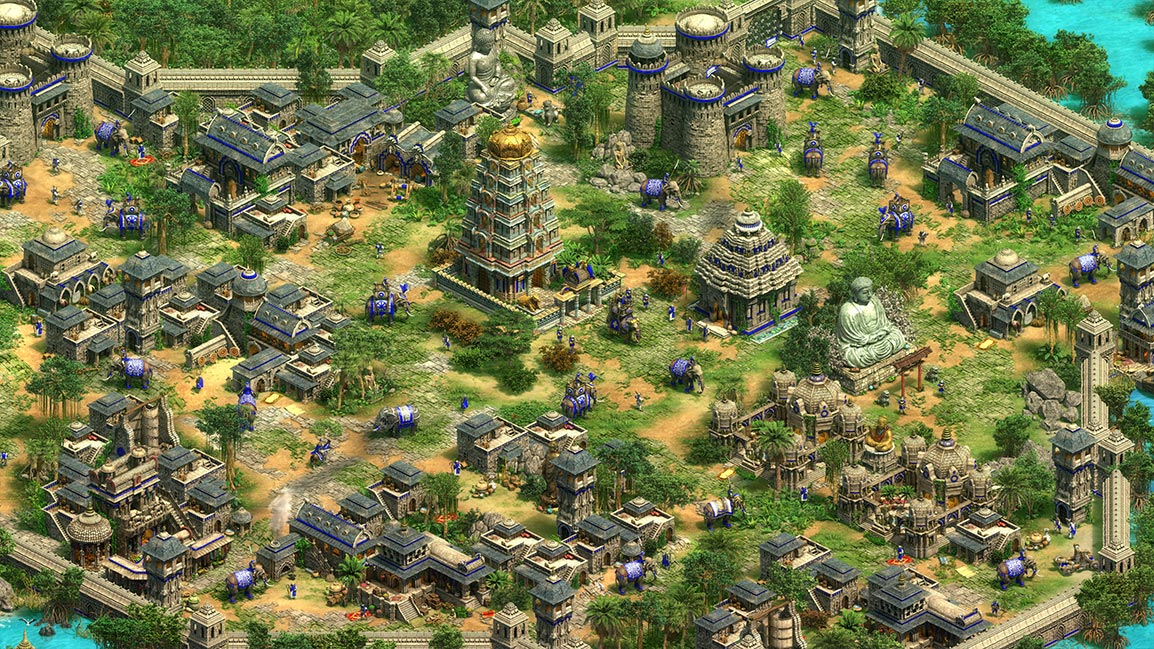 Soon the cities began to crumble before me as I continued to advance, striking down their infantry and using my siege equipment to destroy their buildings. In the demo, many of the game’s civilizations are featured, like the Byzantines and the Japanese, the latter of which did an amazing job of cutting my advancing army into a pile of scraps and thus ending my brief conquest at E3 (I got 9,438 points; come at me). 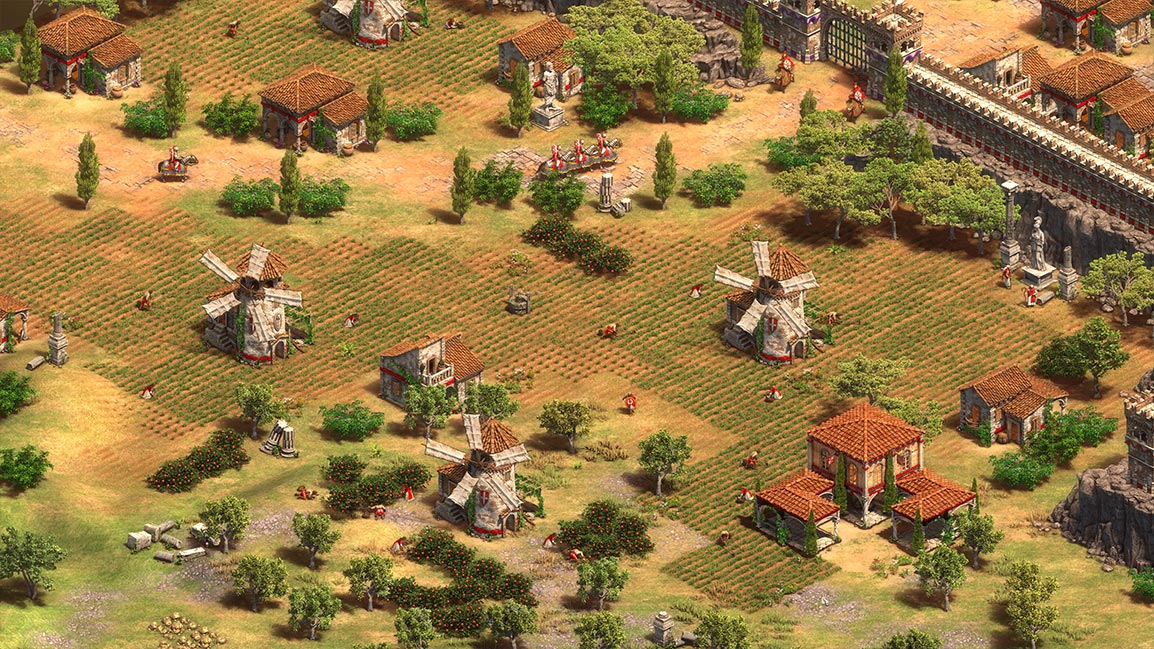 Through it all the new graphics were incredibly impressive to see in motion – it really looks like a new game in many respects, to how the units look and move and the high quality of the structures and shadows. It’s clear a tremendous amount of work has been put in to bring this game back to modern gaming PCs of today. 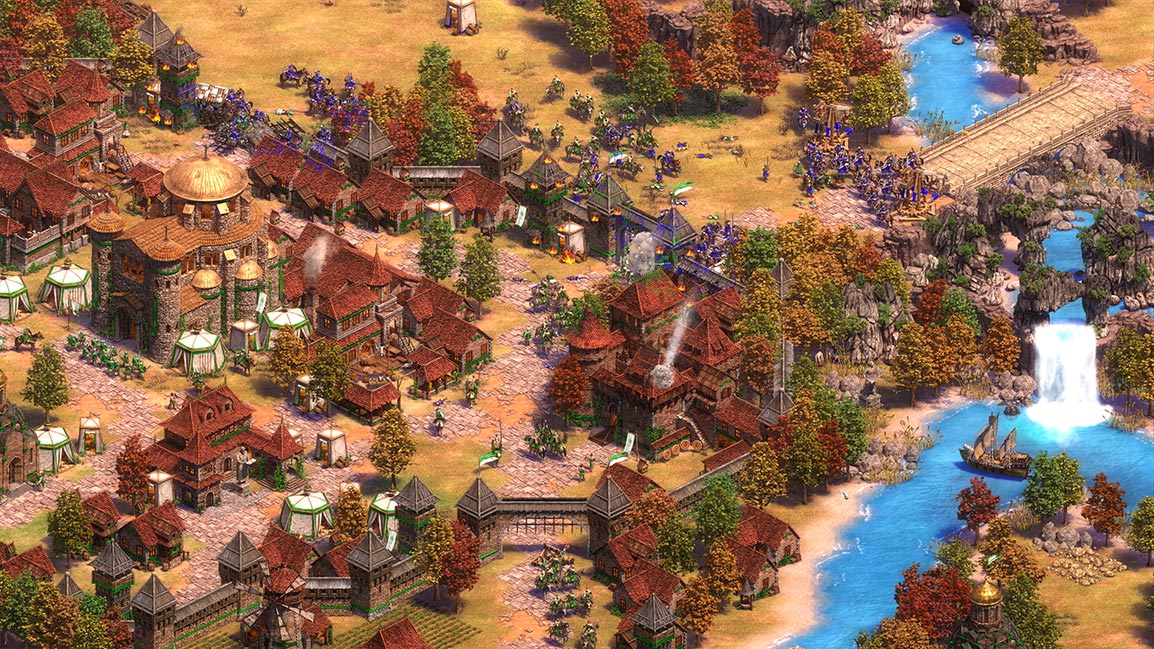 Even if you can’t make it down to E3 this year, you will have a chance to start playing with the closed beta for Age of Empires II: Definitive Edition soon — sign-ups are available now and the beta will be available later this year. The closed beta will include different multiplayer scenarios that will change as the beta progresses. The goal is to launch the closed beta soon, helping to ensure that the game is as balanced as possible, giving the best version of the game to players. 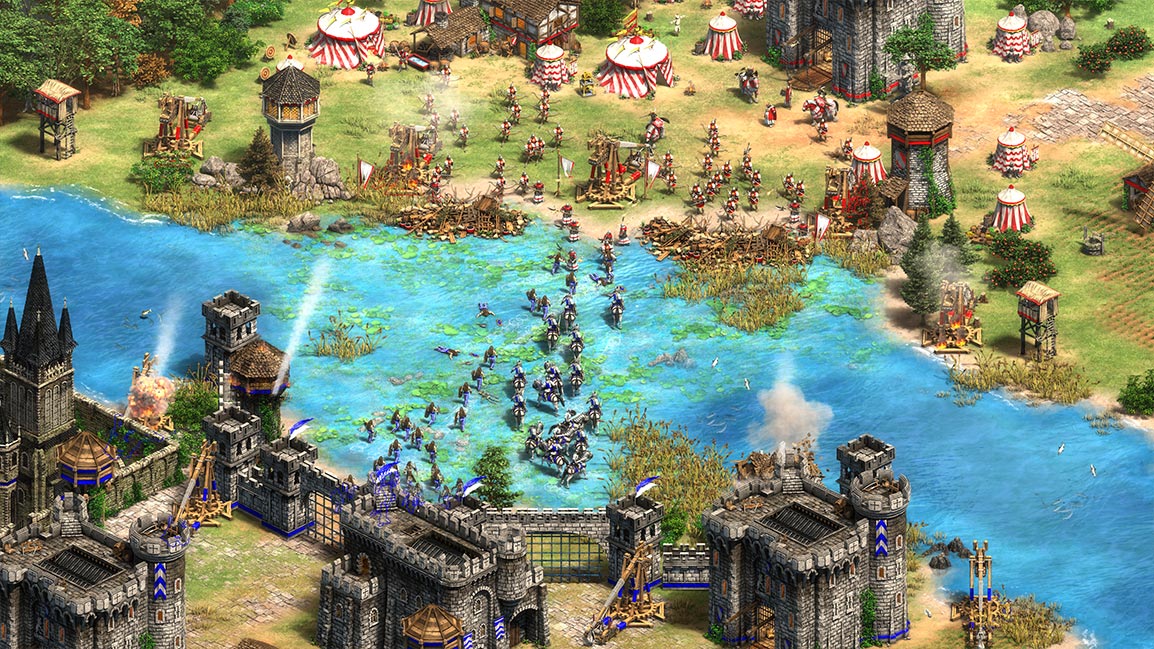 Not only will Age of Empires II: Definitive Edition launch with all previously included expansions, but will include new content called The Last Khans, which will include three new campaigns and four new civilizations: Bulgarians, Cumans, Lithuanians, and Tatars bringing the total number of civilizations in the game to 35. 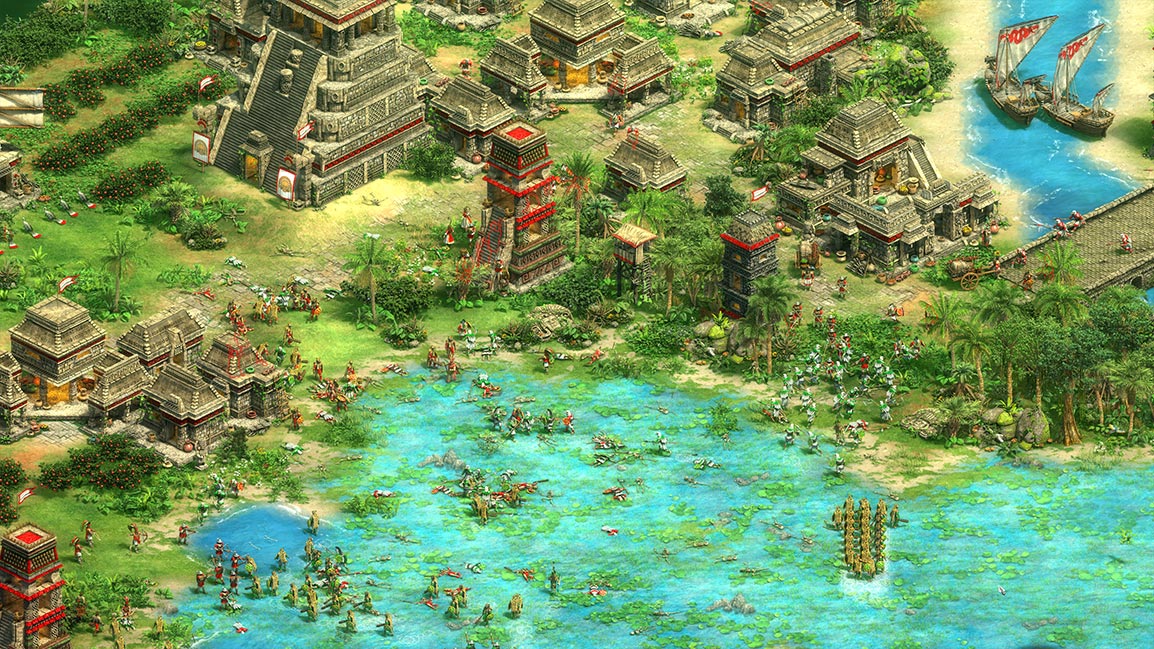 For the more competitive players out there, new spectator and tournament features will be coming to AoE II: DE as well, allowing for real-time viewing and for switching between each player’s view, letting you brush up on some of your build tactics.

We’ll have more to share about Age of Empires II: Definitive Edition soon. For now, keep it tuned here to Xbox Wire for all of the latest Xbox and PC gaming news from E3 2019.

Sign up for the Age of Empires II: Definitive Edition beta here.