For over 20 years, the Tales of RPG series has excited fans the world over. With new producer, Yusuke Tomizawa at the helm, the team is poised to win over the hearts of long-time fans and bring new adventurers into the fold with the next chapter in the series to Xbox One with Tales of Arise. 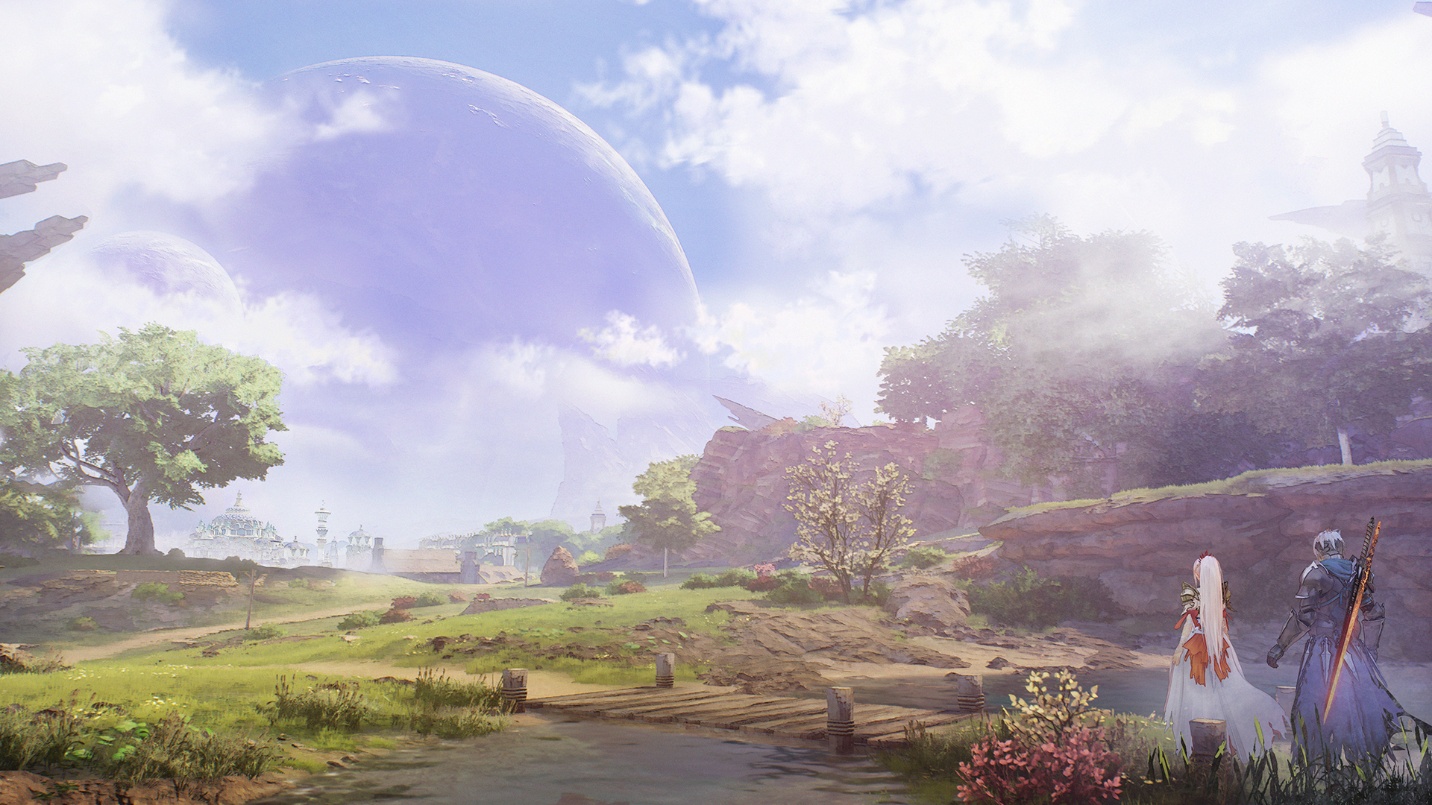 Tales of Arise takes place in a brand-new location featuring sister planets, Rena and Dahna. The world of Rena is highly developed, with advances made in science and technology whereas Dahna leans to a more medieval setting. Lore on Dahna has regarded Rena is a holy place, where the divine and dead reside. In actuality, Rena has subjugated the people of Dahna for the past 300 years, stripping them of their dignity and freedom. It is under these world conditions that two of our heroes emerge, each coming from opposite planets but with a similar goal: to change the fate that binds them. 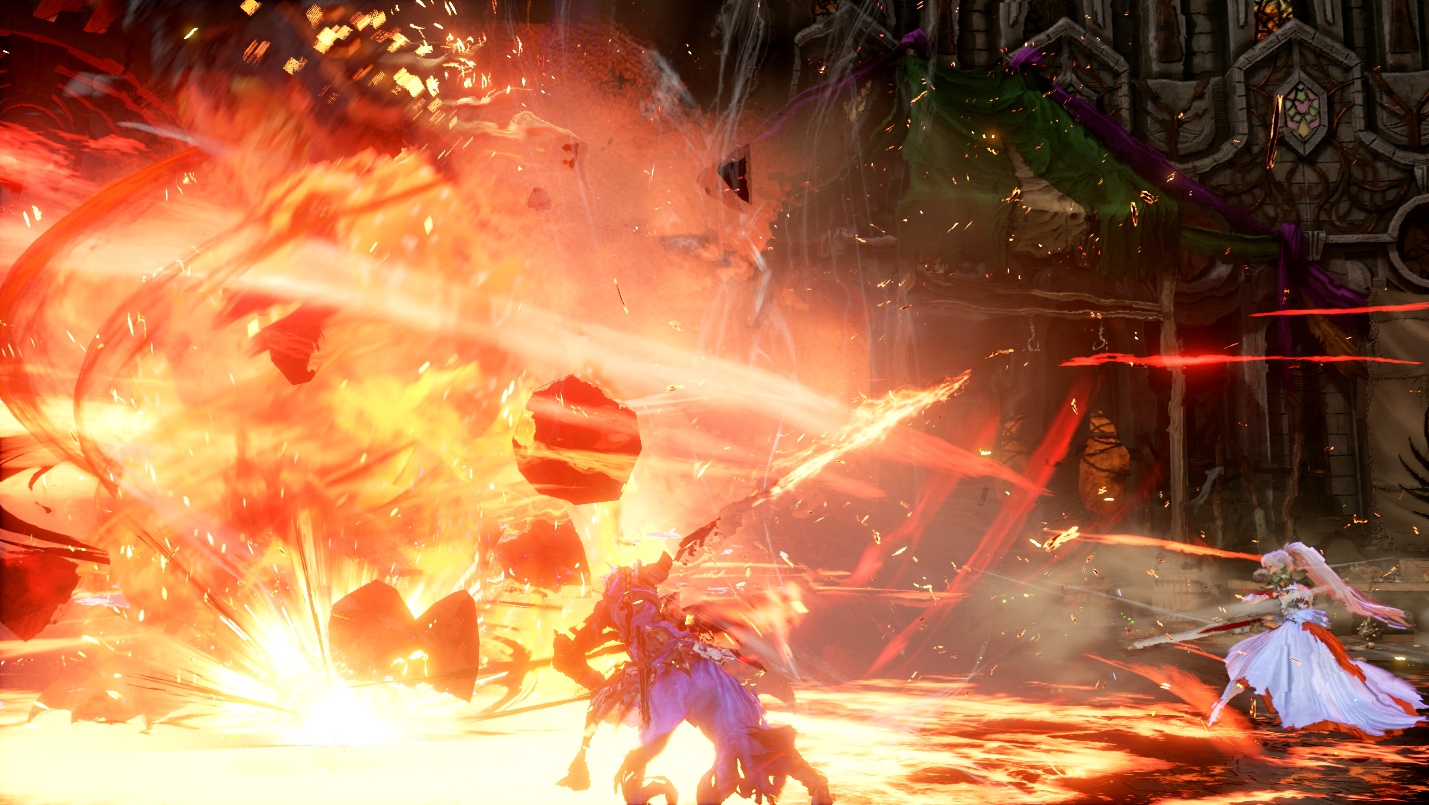 The Tales of series has always highlighted the plight of its characters, as they strive to achieve their justice, whether morally right or wrong. Heroes may have a darkened past or villains may have a distorted idea of their righteousness, adding a dynamic nature to the cast’s personality and narrative. The theme of Tales of Arise dives deep into these themes, showcasing a cast of characters that are relatable in their personal struggle with their inner demons. Nothing is ever as simple as it seems, and this duality will play a big role in the overall setting and story. 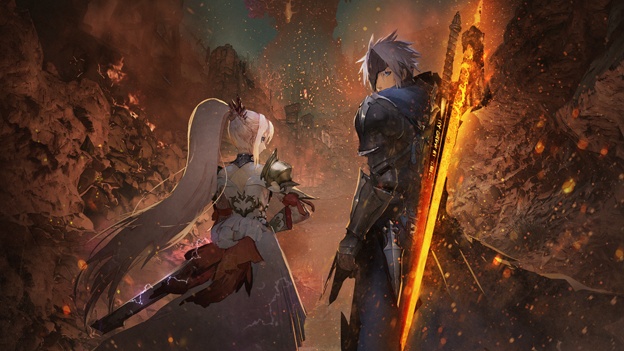 Featuring work by veteran Tales of character designer, Minoru Iwamoto, designs have taken a much more realistic touch, giving life to the world, cast, and overall immersion players feel during the game experience. Partnering with ufotable once again, Tales of Arise is set to feature the most in-game animation ever in the series. Combined with the Unreal 4 engine, the world of Tales of Arise will surely delight fans, old and new. 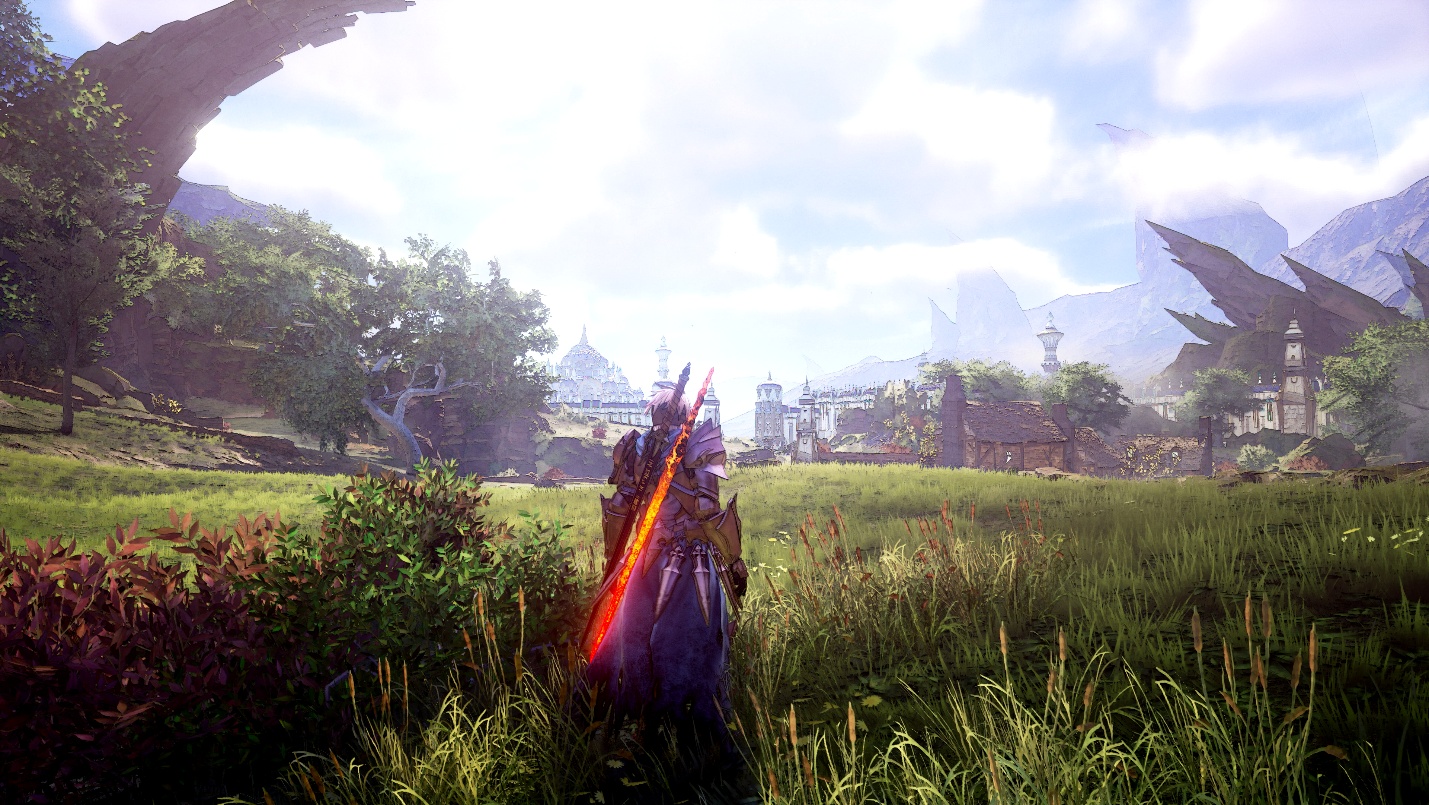 Tales of Arise will release worldwide in 2020 on Xbox One so stay tuned to Xbox Wire for more information in the coming months.