I wanted to start this post by saying thank you to everyone for your amazing support as we bring these venerable games to new platforms. The release of these titles represents the culmination of, in some cases, over 20 years of work building and improving these games. My team and I are honored to have the opportunity to bring these classics forward to a new generation of players. 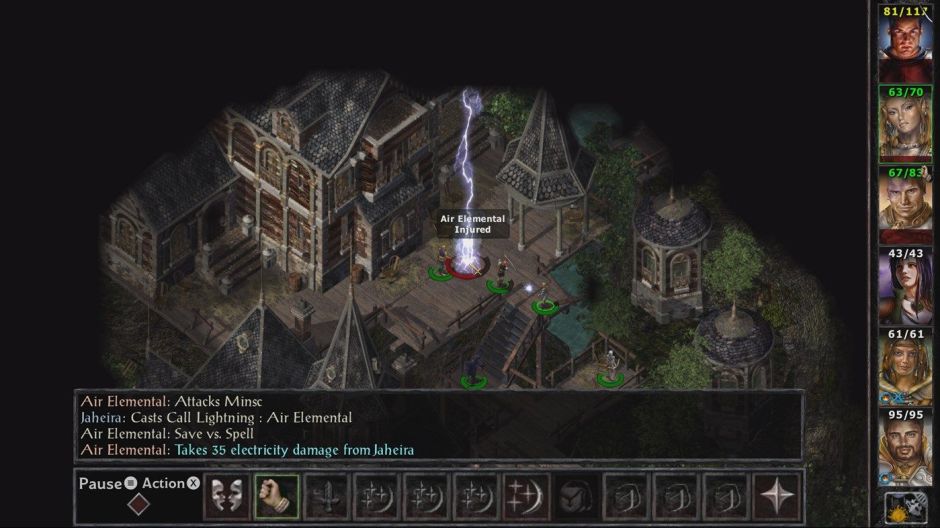 When Baldur’s Gate was released 20 years ago from BioWare, it was a hugely ambitious game – especially for the young studio that BioWare was back in the late ’90s, when no games studio had really successfully created a game of that scope before. From the perspective of a seasoned game designer and producer, porting AD&D to a video game sounds like madness, with its scores of edge-case spell effects, free-form rules, coupled with strict combat mechanics. But a handful of Canadian kids in the frozen tundra of Edmonton, Alberta, somehow punched hard above their weight and bottled lightning, managing to create something truly magical.

One of Beamdog’s prime directives for its first decade of business has been to take these games and bring them back to current generations of gamers – polishing and improving, but not losing what made them great in the first place. The mantra for the development of the games has always been to make the games into what people remember them to be, instead of what they really were. Restoring, polishing, and curating these games lovingly for far longer than most games ever are. We’ve experimented with bug fixing, polishing, creating quality of life features, and even creation of new content. I won’t pretend every choice made was popular, but with every step, Beamdog got better at improving these games, while respecting what made them special. 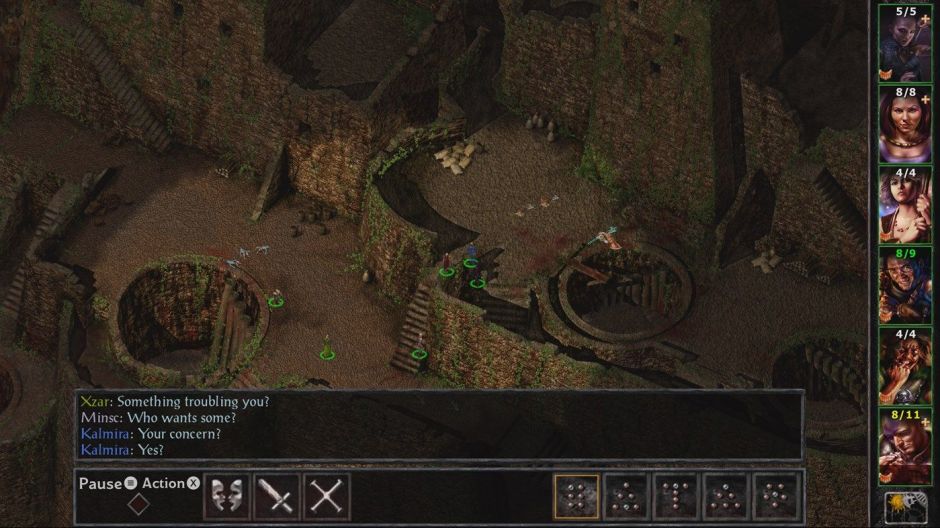 Fast forward to 2018: Trent Oster, cofounder of BioWare and now CEO of Beamdog, has been working on these games, on and off, for essentially two decades, and is finally passing the mantle down. Under his guidance, Trent brought it back to PC, and onto mobile and tablets. The team’s marching orders this time: to see if we can take the Infinity Engine games that Beamdog has Enhanced – Baldur’s Gate, Icewind Dale, and Planescape: Torment – to the last unexplored viable frontier, from the desktop to the couch on Xbox One. Nobody thought it would work. Even we didn’t. But we’re not the types to shy away from a challenge.

So, a small team of console developers invaded Trent’s executive office and filled it with desks, first building a control prototype of Planescape: Torment. Against all odds, it actually felt pretty good to play. There were a lot of questions to answer, and a lot of evaluating and re-evaluating the effectiveness of our design decisions when implementing console controls. But with regular playtesting, and constantly asking ourselves, “Is this fun to play?” we came to the game that you have now. 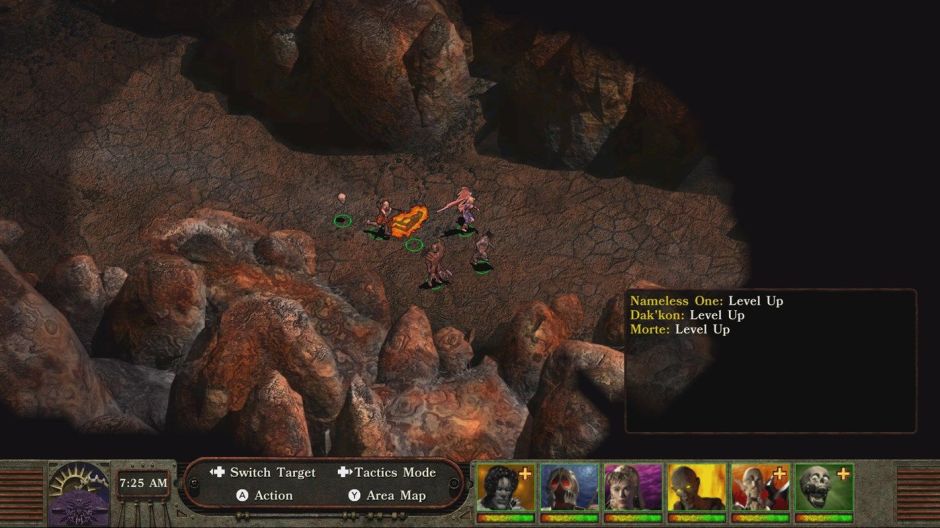 Is it a fancy, brand-new, squeaky clean, neatly pressed, modern game without any idiosyncrasies? No. Is the old-school AD&D 2nd Edition ruleset going to be transparent and easy to follow for first-timers? Well, there might be a learning curve. Are they great games? Hell yes they are. These games are a piece of history, built to be as faithful to the originals as we can be, while still making them intuitive and fun to play. If you like crunchy RPGs and want to see why these adventures of the past still make it into the top tier of every “best RPG of all time” list, here you go. This is for you.

Baldur’s Gate and Baldur’s Gate II: Enhanced Editions are available now for Xbox One on the Microsoft Store in one package. Click here for purchase details.

Planescape: Torment and Icewind Dale: Enhanced Editions are available now for Xbox One on the Microsoft Store in one package. Click here for purchase details.

Related:
Prepare for a Galaxy-Spanning Adventure in Star Wars Jedi: Fallen Order, Coming to Xbox One November 15
Get Ready for the Next Xbox One Home Experiments
October 17th Xbox Insider Release Notes – Alpha Skip Ahead Ring (2004.191015-2100)