PlayerUnknown’s Battlegrounds (PUBG) invades the world of TERA in a 30-day crossover event next month, starting Tuesday, March 5 and running until Tuesday, April 2. PUBG-themed battles and costumes are only the start of the fun you’ll have in the red zone. There are PUBG events scheduled every day, and throughout the event, if you’re at least level 60, you can hang out in a PUBG-themed Highwatch with planes, trucks, and other battle royale favorites!

Just log in and play for an hour each day, and you’ll get special PUBG reward crates and keys. When you’re ready for action, leave the city and fight off tuwangi guardians and soldiers for reward crates, keys, and Battle Points redeemable for exclusive PUBG helmets in the new PUBG Shop. But don’t try to run out the clock—these PUBG-themed enemies only spawn for two hours each day, and only in Northern Arun provinces. 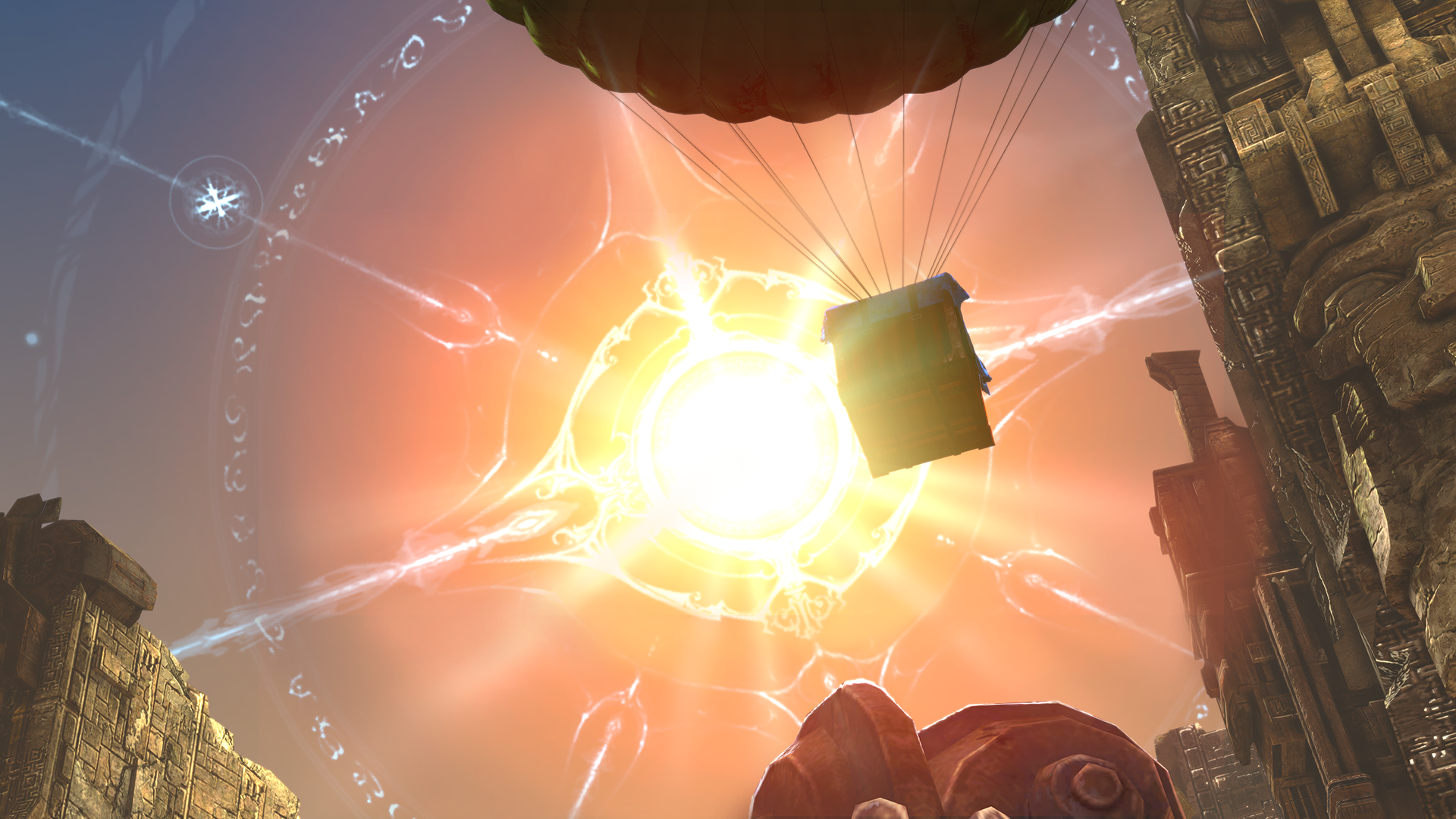 The PUBG × TERA event is the natural result of EME’s long collaboration with PUBG Corporation. We helped out our sister company early on, and we’re thrilled that our alpha testing, marketing, and convention support have produced another amazingly fun game.

We’re excited to bring some of that PUBG fun to TERA players in the coming weeks—so much so that we’ve made a video to get you in the mood. Because when you PUBG × TERA, everybody’s a winner!